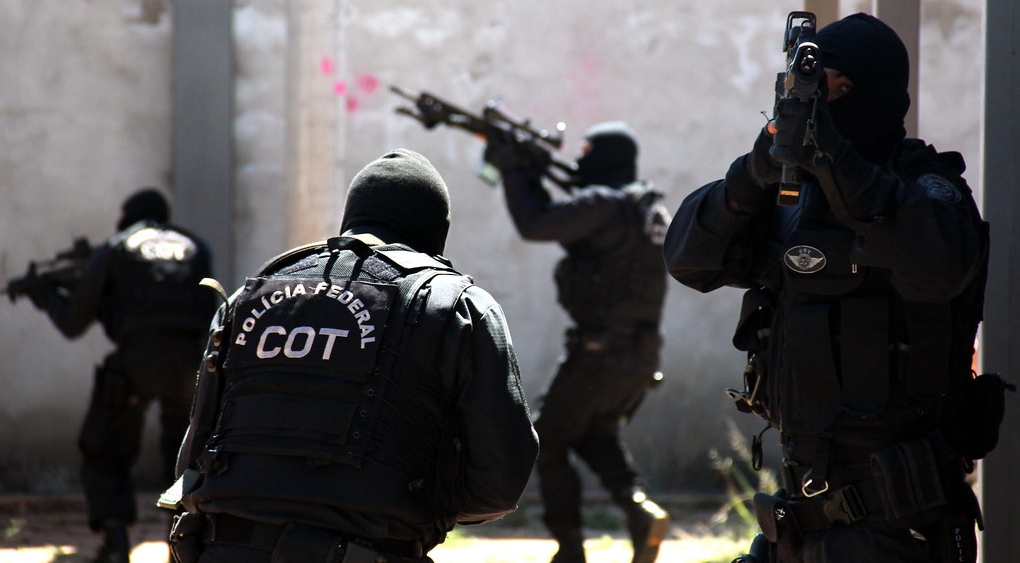 The recent operation in the favela of Jacarezinho, in Rio de Janeiro, is an emblematic example of the brutality of the security forces. It is through the “war on drugs” that the state continues to delimit which is the “cheapest meat on the market”. 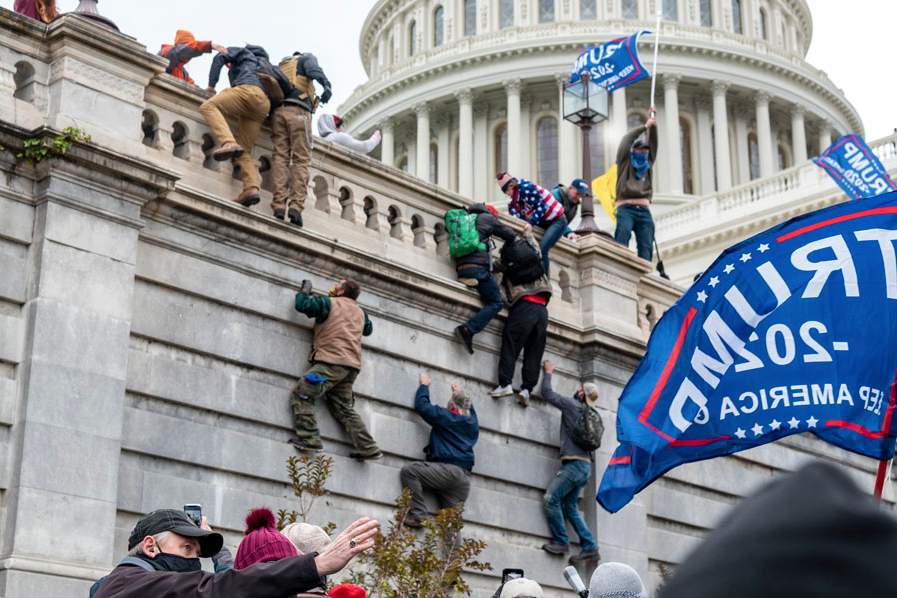 The invasion of the Capitol, incited by former President Donald Trump himself from the farce of electoral fraud, has been described as the greatest attack on democracy in the United States. The event, supposedly exceptional in the history of the country, was compared to something routine in the Latin American scenario.