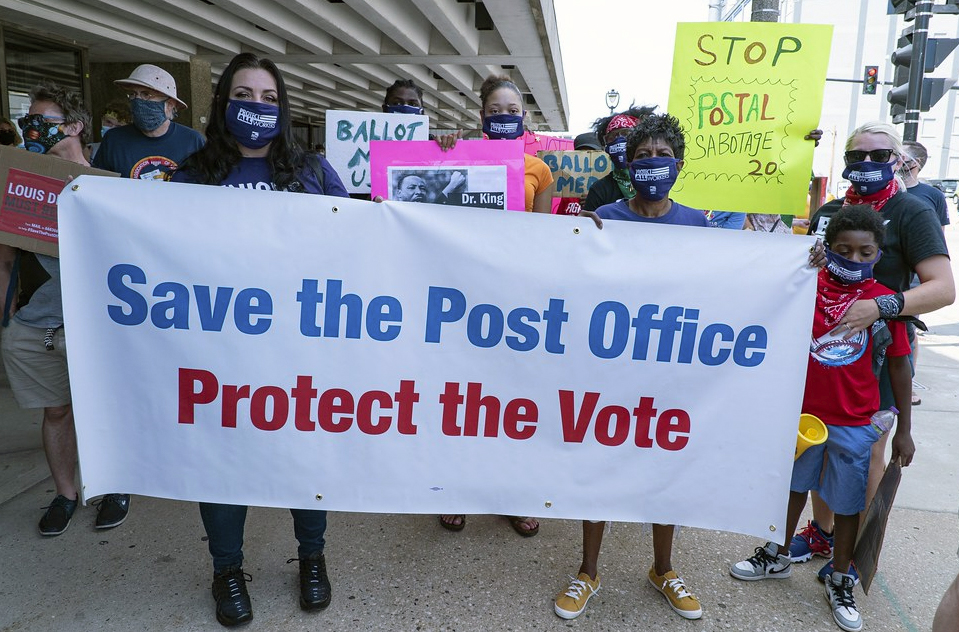 The results of the Chilean plebiscite of October 25th continue to produce comments and analysis. The overwhelming victory of the “Approval” with 78% of the votes, as well as the -more surprising- option for the 100% elected Constituent with 79%, have been received with quite a lot of enthusiasm and satisfaction by both the press and the academic community throughout Latin America. One fact, however, has been left in question: that of participation. SERVEL, the body that organizes and oversees the elections, reported that the plebiscite had a historic mobilization, with just over 7.5 million votes. However, the level of participation is still modest: 51%.

despite the fact that the proposal was considered the most important since the return to democracy (1988), Chileans did not vote any more.

Although the level of voting is the highest since the adoption of the optional vote (2012), – in the 2014 and 2018 elections the participation was 43% and 49% respectively – it is striking that, despite the fact that the proposal was considered the most important since the return to democracy (1988), Chileans did not vote any more. In spite of the well-known discouragement of Chilean society with the elections and, more particularly, with its parties, the falling numbers in various communes, among others with an indigenous majority, do not cease to surprise. These relatively modest numbers should not detract from the legitimacy of the result, but they do constitute real challenges, particularly for the April 2021 constituent election.

To try to remedy this situation and to seek to involve and mobilize a greater number of Chileans for future elections, various options could be considered. One option would be the temporary or definitive re-introduction of compulsory voting. Let’s remember that in Chile this was the rule until 2012, although with the “trick” of voluntary registration. This measure, maintaining automatic registration, would probably have a direct effect on significantly increasing participation.

But at what price? We cannot rule out the impact of the Coronavirus pandemic at a global level, which may have prevented or discouraged thousands of Chileans from going to vote. Above all, knowing that Chile has been one of the countries, in proportion to its population, most affected by the pandemic.

What alternative is there to find?

The classic literature in political science indicates that participation is directly correlated to two elements: the interest of the citizen with the proposal or with politics, and the cost that the action of going to vote implies. In other words, the act of going to vote should contain a relevant symbolic dimension for the citizen and/or involve limited travel both in terms of distance and cost.

Assuming that the election to elect the conventional members of the constituent assembly would interest a relevant number of Chileans, -particularly the ethnic minorities who would have reserved quotas- thus complying with the first condition, how could we then make displacement “cheap”? And what if, until then, the country is still suffering the effects of the pandemic? Would it be reasonable to think that more Chileans will vote? Probably not.

One solution that the authorities could consider is the introduction of remote voting, whether digital or not.

One solution that the authorities could consider is the introduction of remote voting, whether digital or not. It is also worth noting that several countries around the world have adopted this election format or have included this option in their electoral regulations. Switzerland has been one of the pioneers in including remote voting by mail. That measure would have not only contained a downward trend in participation, traditionally around 43%, but would have had some subsequent impact with a growth of 4.1%.

The United States is another country that included the remote, postal vote in its electoral law. In the same way, a growth in participation was noted where the level of participation was traditionally low, below 50%. Estonia introduced electronic remote voting a decade ago, without any problems of legitimacy or response to the results. In this case, remote electronic voting also meant a reduction in the costs of organizing elections.

In any case, the introduction of remote voting, particularly in the case of electronic voting or e-voting, will bring certain problems and potential inequalities. Not all citizens have stable Internet connections or an adequate device. Furthermore, the introduction of this modality would not fail to raise questions of security/ reliability of the vote, leaving spaces for suspicion of manipulation or cheating.

However, in societies where cellular and smartphone penetration reaches 100% of the population, this option would undoubtedly lower the cost of voting and would offer a new voting channel for sectors where voting is a cost, either in terms of time or locomotion. These considerations allow us to think, therefore, that this measure could impact on participation rates.

More generally, and looking at the rest of Latin America, remote voting, particularly electronic voting, could be a realistic option in the face of new waves of Covid-19. Above all, taking into account that next year there will be relevant elections in countries such as Brazil (municipal in November), Argentina and Mexico (legislative), Chile (presidential + legislative + constituent), Peru and Ecuador (presidential)…. 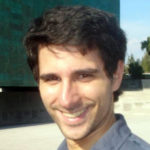