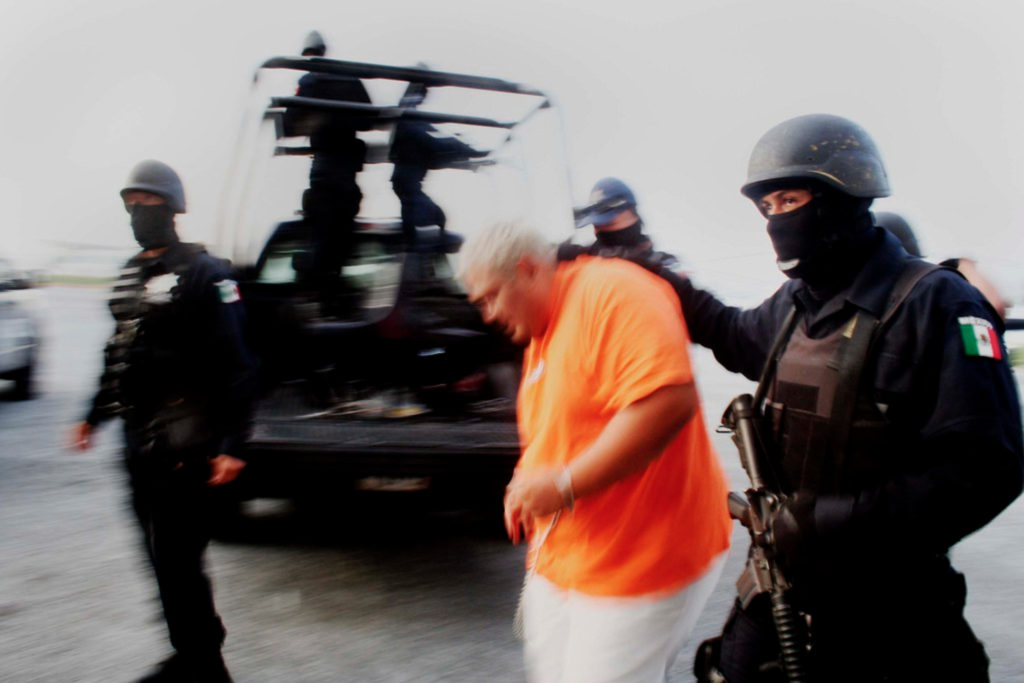 Before the pandemic, violence was, along with unemployment, corruption and the economy, one of Latin Americans’ major concerns, becoming one of the issues that was gaining increasing relevance on the regional political and governmental agendas. Most recent data from the UN Global Study on Homicide indicate that Latin America and the Caribbean is one of the world’s regions with the highest homicide rate due to the endless Cycle of Violence.

The region also shows very high rates of violence produced in the private sphere. Violence characterized by homicides prevails, whereas self-directed violence, such as suicides, or collective violence, such as wars and terrorism, doesn’t. Therefore, it is a type of violence associated with drug trafficking and organized groups.

Violence has skyrocketed in the 21st century

The incidence of this type of interpersonal violence increased considerably in the mid-1980s and early 1990s. However, in the beginning of the 21st century, its growth has been greater than that of the previous century. In the last two decades, the average homicide rate in the region rose by more than 80%, with the greatest acceleration occurring in the past decade.

Prior to the pandemic, homicide deaths had continued to increase, especially in countries such as El Salvador, Guatemala and Mexico, and decreased in other countries, including Argentina, Colombia and Honduras. During the pandemic, the types of domestic violence against women increased alarmingly, as did sexual violence, cybercrime and property theft. Thus, it is possible to observe a paradigm shift in the region’s violence.

The causes of violence can be attributed to multiple factors, which increase the complexity of its analysis and, consequently, makes it more difficult to combat. On the one hand, the increase in violence in recent decades has been attributed to macro-level factors, including the high proportion of young people without a job, poor economic performance, high inequality and poverty. On top of this is the remarkable growth of drugs and arms trafficking, associated with globalization and organized crime.

On the other hand, it is possible that the combination of macro factors, such as the economic rebound, and government actions with the aim to reduce the violence, explain the drop in homicide rates in some of the region’s countries. However, there is no compelling evidence to attribute this reduction in violence levels to specific variables or changes at a systemic level.

In addition to macro-level changes linked to the increase in violence, there are institutional, community and individual factors that are also associated with the high prevalence of violence in the region. These include a fragile justice system and weakened anti-corruption law enforcement institutions. There are also situational factors that trigger violence. In these factors, social control institutions, including the police and the judicial apparatus, play a central role in reducing violence at a community level.

The importance of trust in the judicial system essentially depends on observable elements, such as the receipt of legal complaints, on society’s perception of violence and the achievement of justice within the system. Therefore, trust is essential between these types of institutions and in their relationship with the victims that require justice.

Understanding this is key for all Latin American societies, in which, at least a third of the population, has been a victim of some criminal act. All this becomes even more relevant for the establishment of stabilization processes for democracy and the rule of law, which continue to be a pending issue in the region.