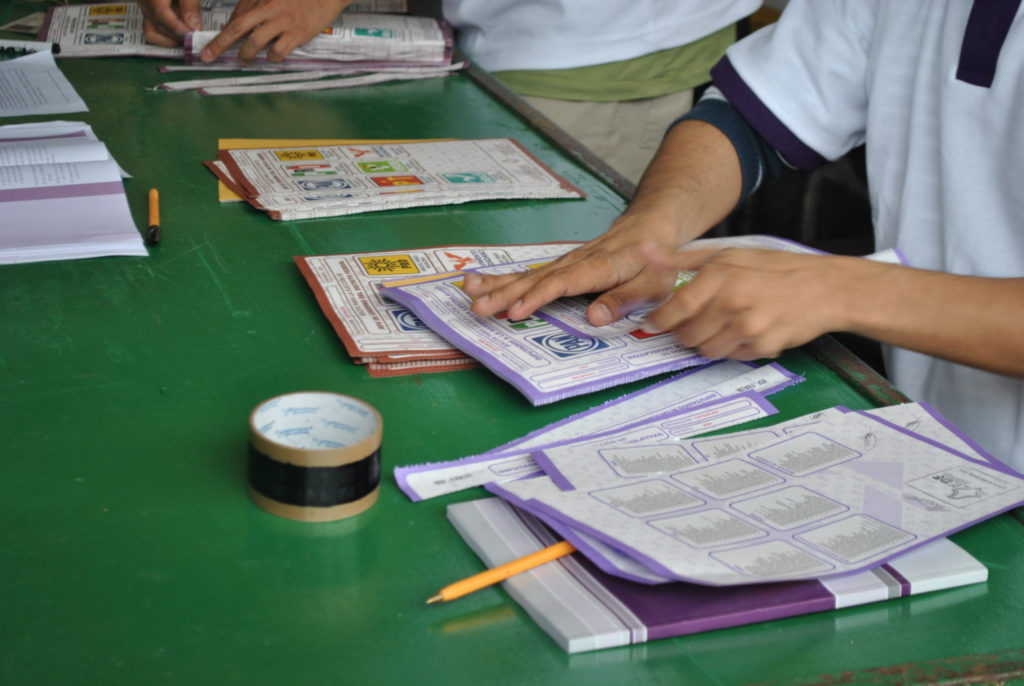 We are days away from the beginning of the electoral campaigns in what has been dubbed the largest elections in Mexico’s history. This is due to the enormous number of positions that are in dispute. At the federal level, there are more than 21,000 positions to renew the Chamber of Deputies. At the sub-national level there are 15 governorships, 30 local congresses and 1,900 city councils and municipal boards. During the two months of campaigns, it is likely that the current political polarization, fueled by the speeches and behavior of leaders in both the governing party and the opposition, will deepen and end up at the ballot box.

On January 15, the General Council of the National Electoral Institute (INE) approved the registry of two grand political alliances: Together We’ll Make History and It’s for Mexico. The first one is the officialist coalition headed by the governing Morena, which is the same formula that achieved the overwhelming majority in the 2018 general elections. The second one comprises the three most important parties that competed during the last two decades in the transition to democracy: the National Action Party (PAN), the Institutional Revolutionary Party (PRI), and the Party of the Democratic Revolution (PRD). The formation of this alliance, which is not without concern, will seek to snatch the majority of seats from Morena and its allies in the Chamber of Deputies.

However, in Mexico, politics at a sub-national level often develops electoral competition dynamics that are different from those at the national level. An example is the different combinations of coalitions for the 15 governorships at stake. According to polls conducted on March 28 by Massivecaller, there is a bipartisan competition with these coalitions in 12 states, while in three—Campeche, Nuevo León and San Luis Potosí—the competition is more fragmented, with three additional political forces. In Campeche and Nuevo León, the Citizens’ Movement party (MC) is showing competition, while in San Luis Potosí is the coalition of the Ecologist Green Party of Mexico (PVEM) and Labor Party (PT).

According to the same pollster, Morena and its allies started the campaigns with a majority in voting intention in 10 of the 15 states at stake, in 7 of them with a wide margin of support. On the other hand, PAN has an advantage in Querétaro, the PAN-PRD coalition in Chihuahua, the PAN-PRD-PRI coalition shows a reduced advantage in Baja California Sur and San Luis Potosí, and finally, MC, which has been increasing its support, leads by one point in an extremely close competition with the PRI-PRD and MORENA-PT-PVEM and PANAL coalitions in Nuevo León.

Now, in the electoral arena, parties tend to be extremely pragmatic and the strategy of forming coalitions seeks to add as many votes as possible, especially in contexts of changing competition. Undoubtedly, the results of the 2018 elections consolidated Morena and its allies as the dominant official bloc by having a majority in both the lower and higher houses of Congress and a strong presence in most of the states.

Political polarization in the run-up to the elections

The hostile speeches and behavior towards the “other” political alternatives that have been promoted by leaders in both the ruling bloc and the opposition, as well as the media—both traditional or social media—are generating a climate of political polarization that doesn’t favor democracy at all. In a situation where democracy is eroding, what’s needed is the recognition of the other as a citizen to establish a kind of negotiation, or agreement, which could facilitate the political system’s stability.

However, besides these leaders, new actors appear, or reappear, which amplify the antagonisms with their discourse. This week, businessman Ricardo Salinas Pliego declared that “the INE must die or disappear”. This, after a series of agreements made by the electoral administration body that affected, at least temporarily, the candidacies of some parties. The measure affected in particular two gubernatorial candidates of Morena, who continue to maintain the advantage in the voting intentions for Michoacán and Guerrero.

Undoubtedly, the agreements of INE’s General Council have caused discomfort and worrying reactions. And although the decision is according to the law, it is not entirely timely since it disrupts the formal and informal agreements and negotiations made by the parties to enter into coalitions.

While the attacks on the electoral authority are worrying, including the severe cuts in its budget, it should be noted that the institution’s governing body has been promoting a narrative of confrontation with the Executive, making it fall in the game that President Lopez Obrador dominates and which doesn’t correspond to INE, nor favors it.

If we continue on this path, the consequences of polarization in the electoral arena could produce doubts about the representativeness and legitimacy of the winners, as well as the emergence of a disloyal opposition that generates difficulties to achieve the necessary consensus to govern. Lastly, a peaceful and civilized social coexistence could be altered in the face of simplifying visions that divide society into “the good and the bad”. 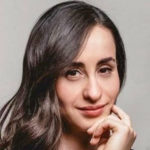 Professor and researcher at the School of Economics and International Relations of the Universidad Autónoma de Baja California, Campus Tijuana. Master degree and candidate for PhD in Social Studies at Autonomus Metropolitan University (UAM).