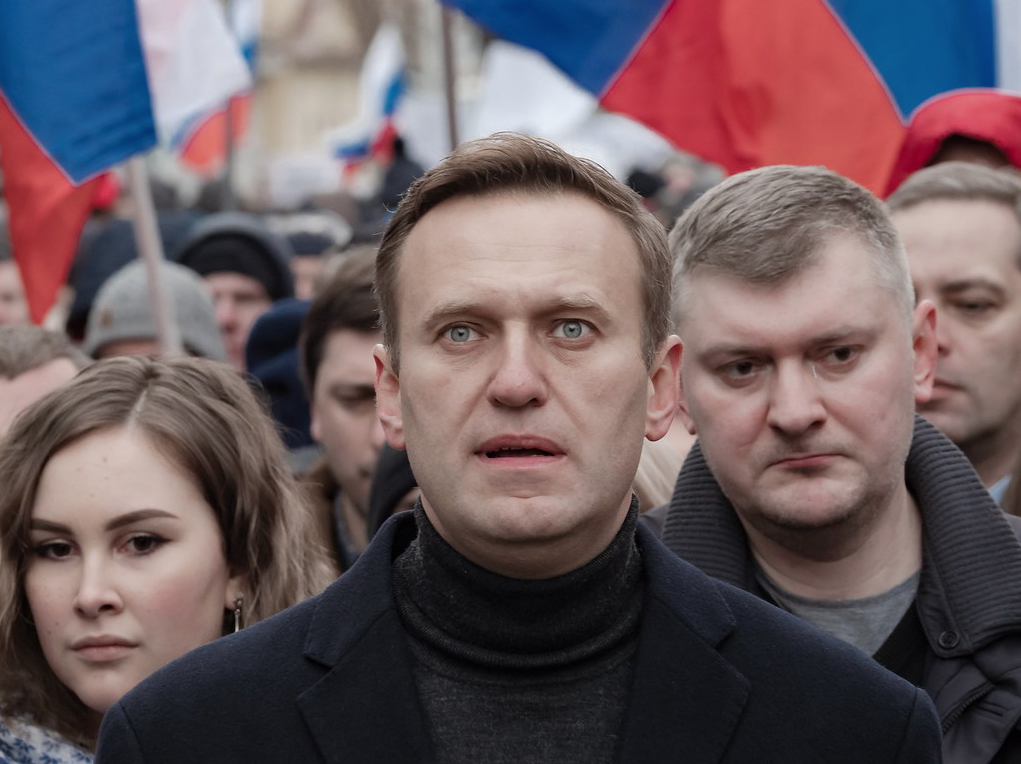 How many times in the world of personal and political intrigues, disputes for power, honor and the enemy’s anger, have we seen poison appear as a character in history.

Nor will we speak here of the massive use of chemical weapons, which are part of legacies of wars we hope never to see again, like the use of Zyklon B in concentration camps like Nazi Germany and napalm in the Vietnam War by the United States. Or, of sarin gas used to cowardly murder 1,500 civilians, a third of them children, in the case of the Ghouta bombing outside Damascus in 2013.

These, among other cases, are visible and unscrupulous actions taken in an attempt to eliminate the perceived enemy in situations of war. Countless cases that can be cited that involve poisoning as a weapon of war always seem to us to be cowardly and excessive actions in the face of asymmetric forces or conditions of resistance. Despite the relevance of this topic, war situations will not be the focus of this article.

The deaths by poisoning populate fantasies of secrets, cunning and cowardly actions, denunciations and seek to repair reputation and dignity through humiliation or injustice.

Let us think of times of peace, when suicides and murders impregnate symbolic narratives that we recall in unchecked history, such as the condemnation of Socrates, the suicide of Cleopatra or the intrigues of Lucrécia Borges. The deaths by poisoning populate fantasies of secrets, cunning and cowardly actions, denunciations and seek to repair reputation and dignity through humiliation or injustice.

From Shakespeare’s literature to Gustave Flaubert. From Hamlet to Romeo and Juliet, interests and escapes from life’s misfortunes, as Emma Bovary did, dramas populate some of the most read and staged stories in classical literature. However, more recent true stories have competed with fiction, emphasizing the poison’s protagonist character.

Suicide by poisoning is a traditional strategy to keep state or war secrets, avoiding the suffering of torture or the risk of succumbing to pain, as was the case with suicide capsules of secret agents in the cold war. The novelty in this area is the euthanasia pill (drion pill) for the elderly or terminally ill, which has the same purpose: to shorten the suffering of the body, either by torturing the enemy or by the pain of a certain death.

In 2017, we saw hemlock in the live broadcast of Slobodan Praljak’s suicide. Praljak gave visibility to his trial against the crimes committed in the Bosnian war by seeking to demonstrate his indignity through his 20-year prison sentence by the International Tribunal for the Former Yugoslavia, the ICTY. The former Bosnian general turned his death into a digital event, substituting his sentence with a toast for discontent with international justice.

Poison is perhaps the oldest character in stories of intrigues, deceptions, unscrupulous actions that are kept in sacrificed bodies, either by their own owners or by third parties who want to silence them.

Operation Lava Jato, launched in Latin America since 2014, generated allegations of corruption linking politicians and businessmen. Unlike Brazil and Peru, where investigations for corruption and money laundering involved arrests and even the suicide of President Alan Garcia in 2019, in Colombia the impact of the accusations has not brought down any political forces.

However, reports of allegations of poisoning of key witnesses in the Lava Jato investigations in Colombia have reached international news. In 2018, former auditor Jorge Pizano died of a cardiopulmonary arrest and Rafael Merchán, former secretary of transparency, committed suicide with cyanide. Four days after Jorge Pizano’s death, his son Alejandro also died, after ingesting cyanide-intoxicated water from one of his father’s bottles. Complaints about an unprovoked story led to a question about the real causes of so many deaths related to ongoing investigations that would have changed the course of Bogota’s politics.

In Russia, cases of poisoning are mixed between tried and untried, old and new.

In Russia, cases of poisoning are mixed between tried and untried, old and new. Anti-Kremlin activists, such as Vladimir Kara-Murza, with a long history of opposition to Putin, and Pyortr Verzilov (linked to Pussy Riot) have stories to tell, as survivors and whistleblowers of the recent use of the poisoning method as a way of silencing the competitor.

In the midst of the COVID-19 Pandemic, in times of taking refuge at home for fear of dying from a virus we do not yet know well, we have been able to follow the last chapter in which our character returns to the scene. This is the second attempt to kill Aleksei Navalny by poisoning.

It is not the first time that an attempt is made to intoxicate the vessels of protest and denunciation. Neither will it be the last time that a government that does not accept the alternation and competition of ideas, the uncertainty of the outcome, or even the criticism of its mistakes, resorts to the poisoning of everything that could threaten its permanence.

In Czarist Russia, when he was no longer accepted, Rasputin resisted cyanide. In the England of Brexit, the Skripals survived the novichok. However, it is not yet known if Nalvany will succumb to the same poison and become another character in the history of an experience of power where the word is silenced, destroying, from within, the possibility of an opposition. 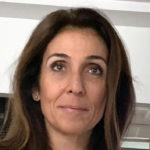