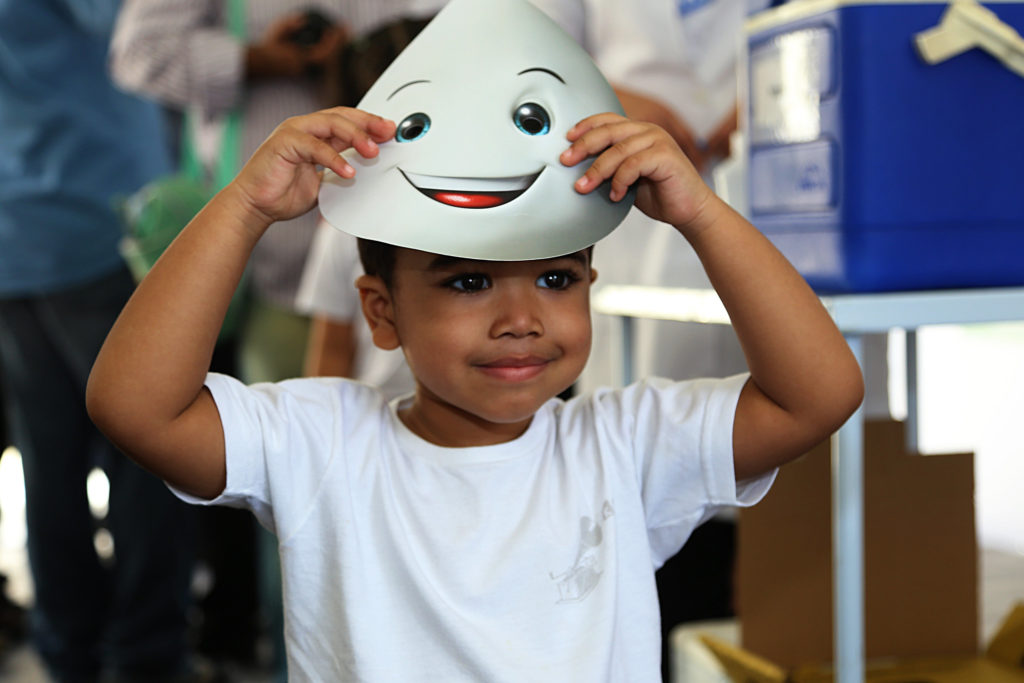 In the first speech after recovering his political rights – through the STF’s annulment of the convictions he suffered in Operation Car Wash – former president Luiz Inácio Lula da Silva (PT) asked, “Where is our dear Zé Gotinha?”

“Zé Gotinha” has been a very symbolic character in Brazil during vaccination campaigns aimed at children and adults. Charismatic and popular, since the 1980s he has helped drive the success of national campaigns promoted by the Ministry of Health, making Brazil an example to follow in terms of mass vaccination. Therefore, his absence during the immunization against Covid-19 was felt.

The criticism of the former president, on March 10, 2021, about the delay/neglect of the current government in the process of purchase and distribution of vaccines, was in the minds of many. Anchored at the starting line, we were astonished to witness the advance of the global race for immunization, while we occupied – and unfortunately still occupy – the global epicenter of the health crisis, with an average of 2,000 deaths per day that month.

What we did not know yet, and we have officially learned now in May, is that “Zé Gotinha”, i.e., the initial milestone of our national immunization campaign could have appeared as early as 2020.

On May 13, Pfizer’s general manager in Latin America, Carlos Murillo, stated before the Senate’s Parliamentary Consultation Commission (CPI) Covid-19 that the company made at least five offers of vaccine doses against the coronavirus to Brazil. There was not even a response to the letters addressed to several members of the Planalto in 2020. According to Murillo’s data, 70 million units of the immunizer would have been available by the second quarter of this year.

Not by chance, on March 19, ten days after former President Lula’s speech spread in the press and social networks, the federal government decided to open a dialogue with Pfizer and signed a contract for the purchase of 100 million vaccines. Until then, the vaccine was not a priority. On the contrary, the narrative of the current federal government consisted essentially of spreading erroneous and unscientific measures, such as “early treatment”, through the use of chloroquine and ivermectin.

The criminal shot of the presidency backfired with respect to the data of public opinion studies. There was a serious strategic error by the environment of President Jair Bolsonaro (no party) in believing that the Brazilian population would not be interested in the vaccine and would have mostly believed in the unscientific discourse of “early treatment”.

A change of opinion

Previous data from the institute’s survey showed that 82% of those interviewed wanted to be vaccinated, i.e. the number of Brazilians who changed their opinion increased by almost 20 percentage points in just two months. Certainly, the president’s strong negative propaganda regarding “vachina” – as he pejoratively refers to CoronaVac, which comes from China – had an impact on these figures.

However, as we know, opinion polls are snapshots of a given moment. The year changed and we witnessed the sad outbreak of the second wave of the Covid-19 pandemic in Brazil. We watched as the city of Manaus agonized over the lack of oxygen in hospitals, while hospitalizations and deaths increased exponentially across the country.

At the same time, responding countries began to swiftly immunize their citizens, bringing hope for a return to normalcy. In February 2021, IPSOS released a global survey showing that Brazil was the second most likely place people would want to be vaccinated, with 88% of respondents answering yes to the question.

Unfortunately, due to the omission of the federal government, by rejecting Pfizer’s proposals five times initially we could only count on the production of the CoronaVac from the Butantan Institute, which could not accelerate the immunization of a continental country like Brazil. The nation paid dearly with the lives of more than 400,000 people. The neglect did not escape the eyes of the population.

Datafolha released on May 12 a national survey on the president’s popularity and also voting intention scenarios for the 2022 elections. Jair Bolsonaro would be in the worst moment of his mandate, with very high disapproval: 45% of respondents consider his management to be bad or lousy and 54% would not vote for him in 2022. Lula is the clear leader in the electoral race. In a possible runoff, the presidential candidate would obtain 55% against 32% for the current president.

The vaccine has become the key to keep Bolsonaro in power in 2022. In addition, of course, to the indicators – and the electorate’s perception – of the recovery, or not, of the economy, especially unemployment and inflation. But from the snapshot of the moment, revealed by the latest polls, the situation is very unfavorable for the current president. Many lives could be saved if at least one of Pfizer’s five proposals had received a positive response. The eventual loss of Jair Bolsonaro’s mandate in 2022 will come extremely cheap in the face of so much tragedy and omission. 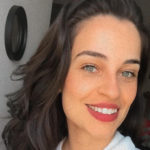