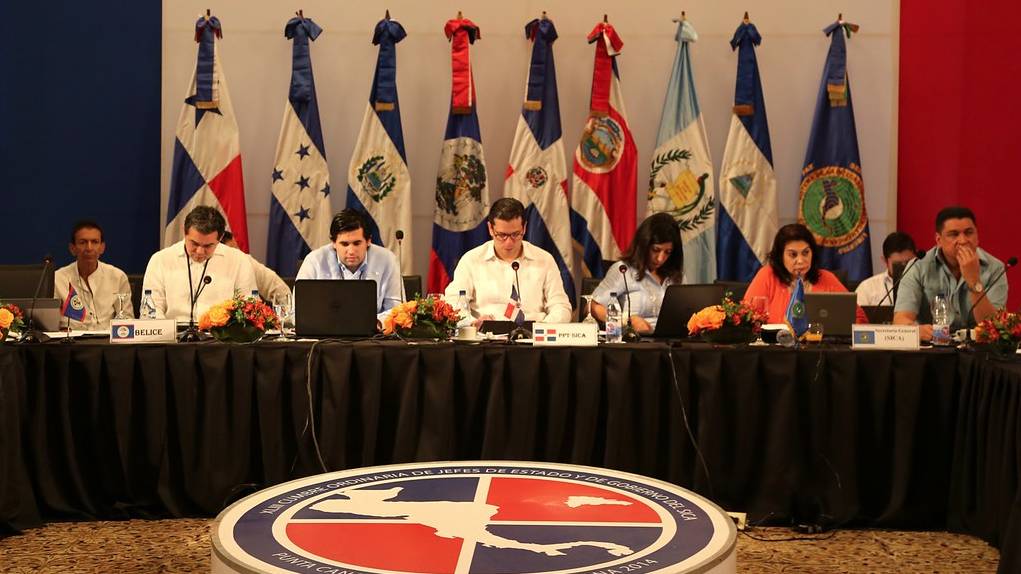 The consecration for the first time in history of an American as president of the IDB represents a historic break in the post-war architecture of inter-American governance. The advance of Washington into the bank, and also into the OAS, leaves in sight the weaknesses and fractures of Latin America, unable to find a position of consensus in the face of such arbitrariness. Is there any autonomy left? This is the question that many people are asking.

Contrary to what a conventional view implies, autonomy is not isolation. In relational terms, it refers to the willingness of a country to act independently and in cooperation with others, in a competent, committed and responsible manner, as Roberto Russell and Juan Tokatlian point out. For Latin America, the notion of power has not been centered on influence, but on autonomy. As Benjamin Cohen points out, the first is “power over” others; the second is “power to” implement policies and resist external pressures. The powers that be are asking how to achieve the former, the countries of the region are asking how to increase the latter.

Far from the unwavering strength of the Cold War and the post-Cold War era, autonomy today is still possible, but it is more liquid and fragile.

Far from the unwavering strength of the Cold War and the post-Cold War era, autonomy today is still possible, but it is more liquid and fragile. To paraphrase Zygmunt Bauman in Liquid Modernity, the conditions in which countries operate can change before the ways of acting become consolidated into determined behaviors. For this, appropriate and dynamic diagnoses of the world and the region are needed, weighing both threats and opportunities. It is a matter of enabling strategic thinking on different prospective scenarios and foreign policy options. Without foresight, there is only reaction.

Today’s world is one of quicksand. Pandemics, technological wars, cyberterrorist attacks or climate catastrophes increase global risk. The process that explains global politics is not order, but entropy, as Randall Schweller rightly points out. In turn, this uncertainty is crossed by a hegemonic transition with no end in sight. The United States, a giant with feet of clay that abdicates its vocation as a world leader, versus China, whose unstoppable rise consolidates its transition from wealth to power. The pandemic accelerates everything, but it also makes it more tangible and denser.

The salient note of the region today is its lesser systemic relevance. Relative shrinkage, self-absorption and unusual fragmentation explain this disarray. Neither scenarios of balance of power nor of regional hegemony are to be expected anymore. The regional gaps are occupied by extra-regional powers. The United States is strengthening its coercive diplomacy and military ties with Colombia and Brazil. The non-resolution of the Venezuelan crisis has as protagonists China and Russia. Norway is the only hope for peaceful mediation. In the Amazon, it is France that tries to stop Bolsonaro’s unrest. Regional crises are not resolved, they are frozen.

While the US military presence remains unchallenged, the pandemic continues to deepen the region’s economic, commercial and financial dependence on China.

While the US military presence remains unchallenged, the pandemic continues to deepen the region’s economic, commercial and financial dependence on China. Non-alignment” or “neutrality” as an alternative to automatic subordination, whether to Beijing or Washington, appears today in the retina of politicians and academics. The normative prescription of maintaining an equidistant position in the face of that great dispute is correct, but insufficient for a world and a region that have changed.

Faced with the game of growing rivalry between two economically imbricated powers, the countries of the region that seek to preserve room for maneuver must think less of the “spirit of Bandung” and more of the “spirit of ABACC”. The nuclear control agency between Argentina and Brazil, created in the 1990s, is an example that endures in a terrain dominated by nuclear powers. Also the alliance between Mexico and Argentina to produce the vaccine against the coronavirus or the Argentine-Brazilian center of biotechnology are examples of the potential of niche agendas. Faced with the impossibility of desirable multilateralism, the option is viable minilateralism.

In order to improve the negotiating capacity with the United States and China, it will be necessary to play intelligently with the deficient existing regional institutions, but in a complementary manner to forge ad hoc coalitions on issues such as health, gender, reduction of social inequalities, environmental crisis, infrastructure, technology regulation, protection of natural resources, and external financing, among others. Enclaves of autonomy” should be selected and prioritized through niche diplomacy. Not only central, but also provincial and local governments, civil society actors, scientists, entrepreneurs, and citizens can contribute to a renewed multidimensional, multi-stakeholder, and multi-level “3M diplomacy”.

In an entropic world, preserving room for maneuver depends more on anticipation and adaptation than on rigidity. The foreign policy debate seems to have left behind the dilemma between autonomy or acquiescence, to revolve around a constant transaction between the two logics in the face of a complexation of actors, agendas and external dynamics. Liquid autonomy” implies proactivity, variation and flexibility. Also, pragmatism to offer concessions on specific issues that will be functional to gain margins of maneuver and results in other battles. Today it is not a question of “autonomy in resistance”, but of “autonomy in resilience”. Sometimes you have to know how to choose what toads to swallow and where.

Professor at the National University of Quilmes and the Torcuato Di Tella University. Doctor in Social Sciences. Researcher in Strategic Subjects of the National Council of Scientific and Technical Research (CONICET).