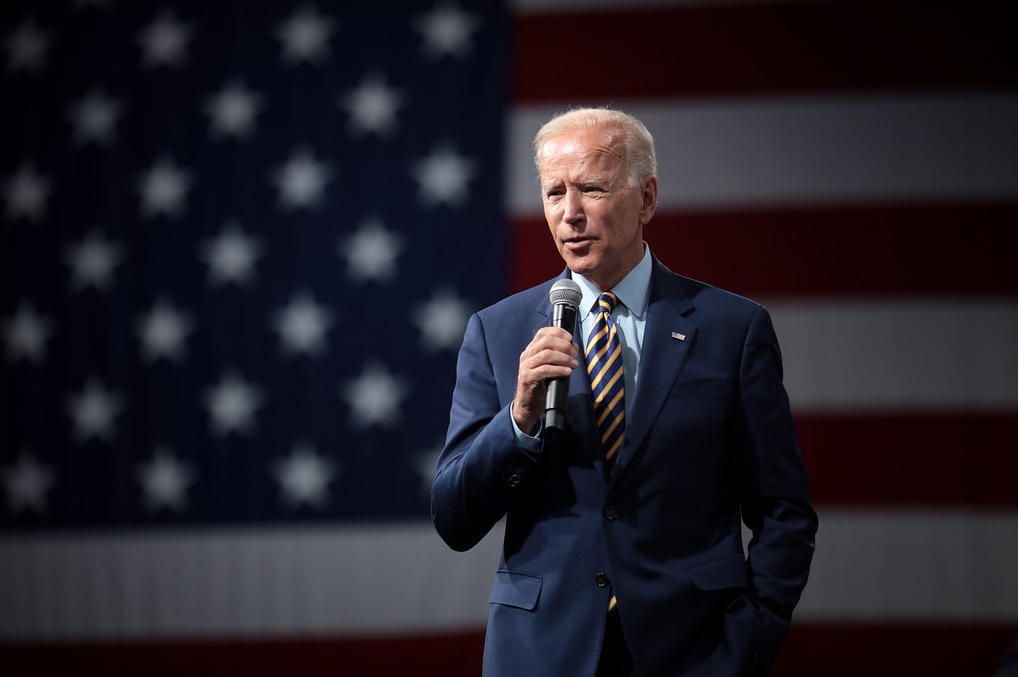 We’ve heard and read various analyses of the issues that contributed to the results of the most closely contested and polarized election in U.S. history, an election that kept the entire country and the world on the edge and on the verge of a nervous breakdown. Among these issues are the U.S. electoral system, which uses indirect voting, meaning that the popular vote at the national level doesn’t reflect voters’ composition by state, who are the ones that finally elect the president in the electoral college. In addition, early voting by mail, massive in this case due to the pandemic, made the count more cumbersome and complex. Finally, the electorate’s polarization, fostered by a leader who made a mockery of the foundations of the liberal democracy.

The U.S. bipartisan tradition has always had a dual tension: Democrats and Republicans gravitate around two political cultures and their leaders are in charge of moderating them when competing for the presidency. However, everything changed with Donald Trump, who kicked the chessboard, radicalized the game and enhanced the populist factor, acting as the leader of the American people that despise traditional politicians.

For this reason, the Trump vs. Biden contest was transformed into a crossroads with a different color, nearly existential, in which deeper and more fundamental questions were put to the test. The two sides that competed for the soul of “the deep America” in these elections showed a striking parity of forces. There was no clear winner or a resounding defeat, and it is now possible to see this in the future composition of the Senate and the House of Representatives, with notable parity and diversity. The difficulties that delayed the counting and hence the election of who has finally won the presidential race have left some lessons to learn.

something that has to do with what distinguishes–or should distinguish–democracies from oligarchic or autocratic regimes: The uncertainty principle.

For now, something that has to do with what distinguishes–or should distinguish–democracies from oligarchic or autocratic regimes: The uncertainty principle. Predictable rules, uncertain results. Something that must be resolved quantitatively, counting each vote, and counting again, should there be any doubts.

But even if this becomes complicated, as happened with this election, a qualitative dimension occurs in the final resolution. Leaders’ reaction to this forced lengthening of the count; people’s activism on the streets and near the voting centers demanding respect for the popular vote; the role of the media; social media replicating or neutralizing fake news and other contested facts; the partisan lobbies and judicial intervention ultimately tarnishing or guaranteeing the validity of the count.

All the levers of a democratic republic are put under maximum tension, reflecting the interests at stake, the intentions to safeguard or manipulate the results, to give credit or to dismiss allegations of fraud. But too are the checks and balances that avoid the imposition of a contradictory outcome to respect the popular will, expressed with the vote of the majority and minority. This principle of uncertainty bothers those who–like Donald Trump–believe they know, in advance, for whom the majority would vote. And when they don’t know it, they only find an explanation in deception or error.

A presidential election can also be a therapeutic experience of democratic restitution for a society like the American which has been split in two, at least. The collective reconstruction of “We The People” –the registered formula in its preamble– with which the constituents wanted to embody a principle of unity within extreme diversity. The American people is this what everybody witnessed during this week: splintered multi-colored mirrors of a kaleidoscope that doesn’t stop spinning, making it extremely difficult to reduce to a unity, which means electing a President. This is one of the legacies left by Donald Trump, the little president who thought he was the emperor of the (still) major world power, to his successor, Joe Biden.