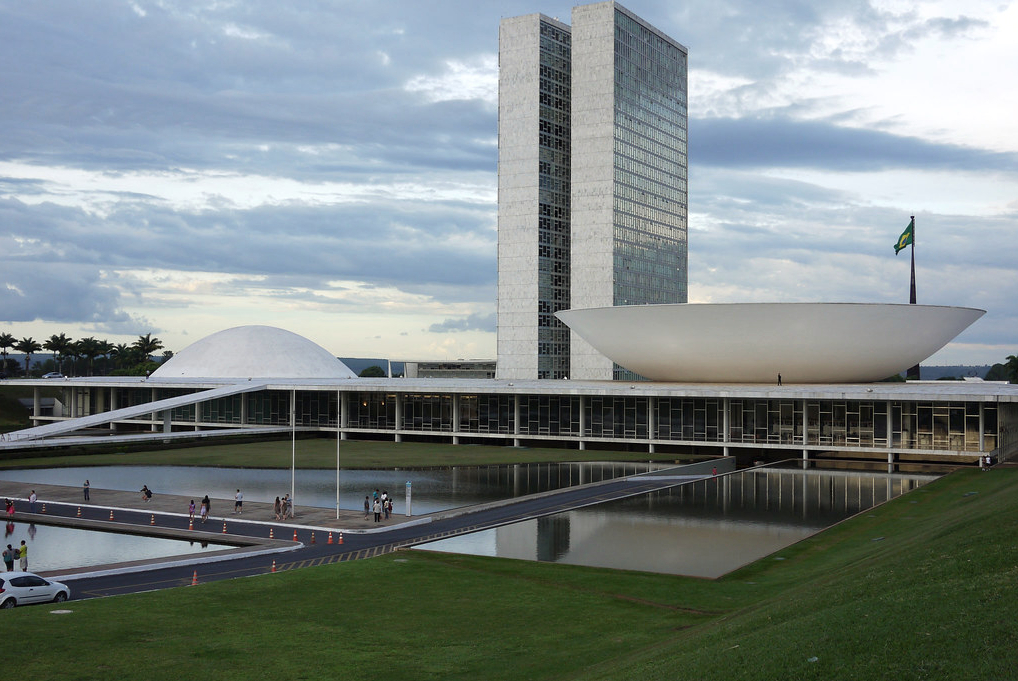 Brazilian daily political life suggests understanding, more and more, that the figure of Jair Bolsonaro is the result and reproduction of political and institutional practices that have been instituting themselves for years in the imaginary exercise of democracy in the country. The current debates for the elections for the presidency in the Chamber of Deputies expose, for example, the political physiologism – moving in the political scene to occupy offices and positions and not for ideals, principles or in defense of collective interests – historically consolidated in Brazil. Bolsonaro may have come to power because of a supposed conservative and right-wing wave in the country and be governing based on his verbiage and constant polemic statements. But Bolsonaro’s political figure is fully understood if we place it in the evolution of a political and cultural cycle that began some 20 years ago in the country, under the signs of the PT and its cultural repertoire. This is the Brazilian Lulobolsonarism.

The more than two years in the presidential palace describe a political figure intimately related to a recent history of high political and social conflict. This environment allowed him to develop his political apprenticeship and his strategies for institutional life.

This suggests that Brazil has changed very little politically in recent years. There was a sequence of situations that had their origins in previous years and those that were presented as new, little or nothing seemed to sufficiently influence the elaboration of a new political and cultural matrix.

Bolsonaro is not the beginning of a new political cycle

Consequently, any interpretation that suggests placing the figure of Bolsonaro (and consequently, Bolsonarism) as representative of a break in the chain of political events is hasty if we compare them with those of the years prior to his electoral emergence. Those who pretend to see in his figure the beginning of a new political and ideological cycle, characterized by a strictly neoliberal economic policy, conservatism and new right or a liberal agenda in society, are also deceived. Beyond some signs in these directions, there are no major differences with what happened in previous years.

The economic reforms, fiscal policies and conceptions of the State during the last years of the PT governments already anticipated, in part, some of the current practices of public management. Lula’s (Palocci and Mantega) or Dilma’s (Levy) ministers of economy, for example, differ little from the current minister of Bolsonaro’s government (Guedes).

The Brazil that had supposedly reduced poverty and unemployment rates proved to be structurally fragile and it became evident that compensatory social tools do not magically transform people’s lives. Social inclusion was immediately questioned in the face of a reality that accused the double political discourse of social justice, on the one hand, while the practice of corruption continued in the circles of power.

On the other hand, in the cultural sphere, the conservative wave does not seem to be as new as it is often believed. The current political protagonism of conservative sectors, especially the neo-evangelical churches, had grown in different political and institutional spaces with the invaluable support of the PT governments.

How to understand the figure of Bolsonaro (and bolsonarismo)?

In its origins, as the random result of a social polarization that existed prior to its constitution as a political and electoral figure in the polychromatic Brazilian political system. Subsequently, it was articulated as a residual complement originated by the populist moment of Brazilian politics, of high political and social conflict and of tension in individual relations.

This moment describes a society divided into two camps, with only two possible discursive positions and in which all political and ideological contents are distributed.

At the height of this design, Brazil would end up being politically divided between the supporters of Lula and the PT, on the one hand, and between those who, as a heterogeneous group, would officiate as antagonistic to this camp. However, the opposition camp would progressively constitute itself under a concrete discursive unity that would better express, contingently, the polarization with the camp of Lula and PT supporters.

Polarization would thus be understood as the political moment par excellence. As the moment of the reactivation of politics, in which each of the camps (Lula supporters and “verde-amarelos”) become necessary accomplices, one of the other, for their own survival and legitimacy.

For the populist moment of politics there is a conflictive conception of the political, a politicization of society. Paradoxically, this makes the political disappear, dissolving any possibility of debate of ideas and projects. Instead, the reduction of political problems gives way to problems of collective self-understanding, to the simple expression of something and to belonging to groups that define identities and ideologies. If the political is predefined around a polarization given in these terms, politics would have no reason to exist.

In this way, Bolsonaro is the disfigured final product of a political and cultural cycle initiated 20 years ago with the progressivism of the PT. His figure synthesizes the cultural contradictions, the public debates that remained pending, the political deinstitutionalization materialized in the personalist inheritance of the Lulopetista cycle.

Bolsonaro is functional to give continuity to the social and ideological anti-pluralism typical of the cultural populism of a cycle with aversion to political liberalism. He is the key piece for the maintenance of radical antagonisms and irrational polarization. He is the one who ideologizes the public space when the antagonistic camp shows itself to be somewhat lacking in initiatives.

In each of his gestures, the figure of Bolsonaro gives meaning to a political cycle that returns to his antagonist the meanings of his role in political polarization. Polarization that both jealously guard as a way of legitimizing their own political camps in dispute. Lulobolsonarism is a kind of end of politics (rational debate), to institute the political as a place of a polarized dispute of belonging to prefixed collectivities. Shouting and daily cultural hangover that in 2022, who knows, Brazilians will try to cure. 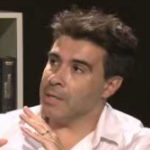 Political scientist. Professor of the Graduate Program in Social Sciences at UNISINOS (Brazil.) Phd in Political Sociology from UFSC (Brazil). Post-Doctorate at the Center for Latin American Studies, Univ. of Miami. Visiting Professor at the Univ. of Leipzig (Germany).