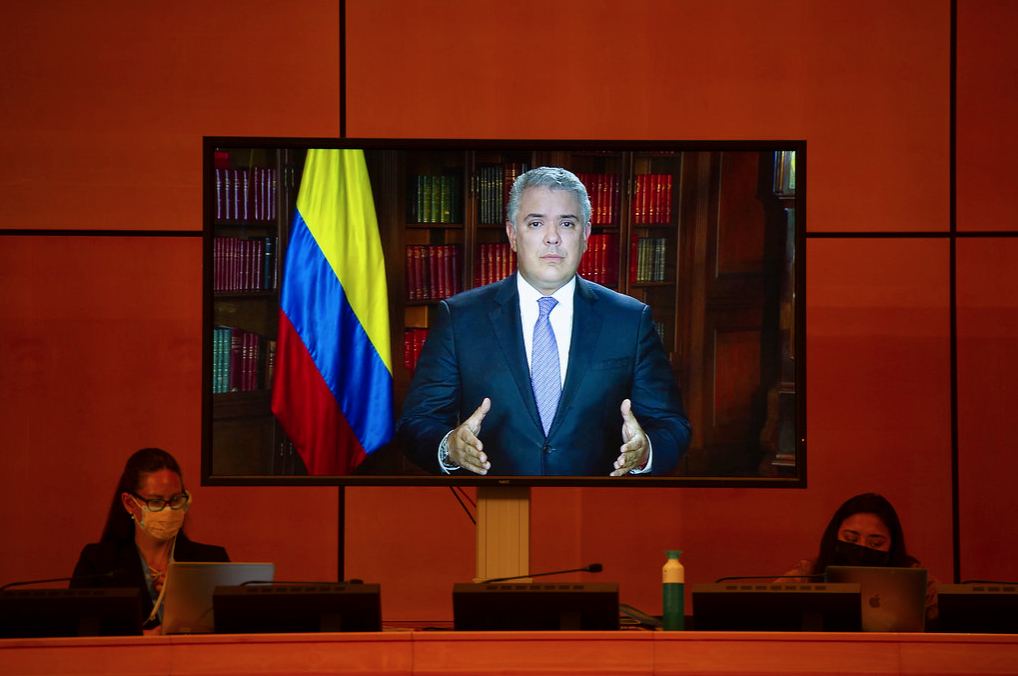 Colombia has traditionally been an unconditional ally of the United States, regardless of whether the guest in the White House was a Republican or a Democrat. This ideological and/or pragmatic accommodation with the northern power – Colombia’s main trading partner, the largest investor and country of residence for 2,643,178 Colombians – depends, however, on the preferences of decision-makers as well as the ruling political elites. In recent years, however, the relationship between Donald Trump and Iván Duque was stronger and ended up breaking that bipartisan tradition. Colombian government officials supported Trump’s re-election and Mauricio Claver-Carone’s candidacy for the IDB presidency, which generated unease among Democratic and Latin American leaders.

Despite the fact that the 1991 constitution sought to strengthen Colombia’s integration with Latin America and the Caribbean, the United States has continued to be the main reference for designing Colombia’s external guidelines. In this sense, there is a triangulation of international relations with Venezuela, China and Cuba on issues such as migration, drugs and multilateralism.

In spite of this Respice Polum – “looking north”-, the relationship with China continues to strengthen. It is Colombia’s second largest trading partner; investments in infrastructure have been increasing, as evidenced by awarding of the Bogotá subway to China Harbour Engineering Company Limited (Chec) and Xi’An Rail Transportation Group Company Limited. Since the pandemic, ties with Korea and Germany have also been strengthened through cooperation.

The changes that have taken place in recent months have led to a reformulation of relations between Colombia and the United States. The new President Joe Biden has shown that his administration is taking a different approach to issues such as democracy and with it the implementation of the peace agreement and the protection of human rights, the fight against drug trafficking and transnational crime, the response to the crisis in Venezuela, the expansion of trade, climate change and human rights. However, the disinterest in Latin America seems to remain intact, as well as the continuity in the effort to regain leadership vis-à-vis China.

Three possible scenarios in relations with the United States

Taking into account these considerations, three possible scenarios for the new relations between Colombia and the United States under the Biden administration are proposed: continuity, change and intermediate.

In the first scenario, of continuity and nuances, the United States would focus its efforts on domestic economic recovery and in particular the pandemic, while seeking support to legitimize its leadership. In its relationship with Colombia, it would send messages of strengthening democracy and that for the White House the military option to remove Maduro is not valid. He would focus on public health and prevention issues and warn about the risks of using glyphosate to combat illicit crops. Multilaterally, and despite having returned to the WHO and the Paris Agreement, he would seek allies to soft balance the power and presence of China, particularly in Latin America.

This would be a scenario more rhetorical than of actions towards Colombia, which would make feel comfortable the ruling political elites represented mainly by the Democratic Center -party led by former President Álvaro Uribe-, as well as the economic elites and the Armed Forces. Within this framework, Colombia would strengthen its commercial, political and military relationship with the United States, would moderate its confrontational language towards the Venezuelan government and would make rhetorical statements regarding immigrants coming from that country, such as the Temporary Migratory Statute formulated a month ago.

In the second scenario, of pressures and changes, the United States would request a greater commitment to democracy, greater judicial independence by abiding by the decisions of the High Courts and in environmental matters, actions that go beyond the rhetoric of the Leticia Pact, as the regional agreement to protect the Amazon River basin is known. Regarding Venezuela, the Biden administration would openly propose a broader view that contemplates dialogue and would pressure multilateral organizations to force Nicolás Maduro to negotiate a transition through free elections.

Given this situation, the Duque administration would be forced to reorient the bilateral agenda with the United States. It should strengthen democracy, the protection of human rights and particularly of social leaders, as well as explicitly commit to the implementation of the peace agreement, of which President Biden himself was a part.

Regarding its relationship with Venezuela, it should moderate its language towards Maduro’s government and reopen some consulates. Let’s remember that Bogota has had no ambassador in Caracas since 2018 and that in 2019 diplomatic relations between the two countries were broken, generating an institutional vacuum. In exchange, the White House would continue to economically support Duque’s administration to deal with the presence of the nearly two million Venezuelan immigrants in Colombian territory.

On the issue of illicit drugs, the Ministry of Defense should focus more on prevention and public health and implement labor policies since the Covid-19 pandemic has reduced the possibilities of many peasants to grow crops.

The third scenario poses an intermediate situation, it would take elements of the two previous ones, and is the most likely to occur. Everything would depend on the evolution of the internal and external factors mentioned, but due to Biden’s conciliatory approach, he would not bet on radical changes. The room for maneuver, both for the United States and Colombia, would vary depending on the issue. For the former, structural and institutional elements weigh more heavily, while for Colombia, political will, as well as external pressures and internal elites, have more influence. As an example, for the United States, Colombia’s relationship with Cuba would not be a priority, but on the other hand it would support negotiations with the ELN guerrillas.

The most reasonable, in this more pragmatic scenario, would be for the government of Iván Duque to distance itself from the ideologization of its foreign policy, with a comprehensive agenda with the United States and with specific actions towards countries with an ascending presence in Colombia.

Photo by UN Geneva on Foter.com 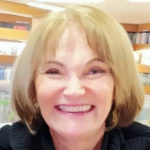