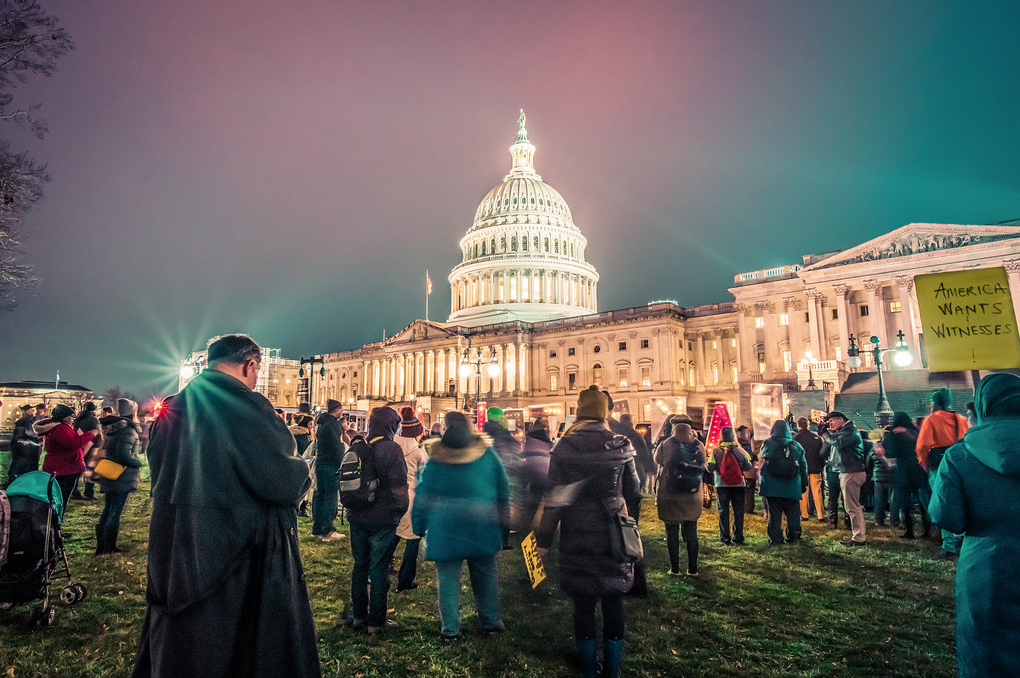 As the US continues to lead the world in coronavirus (with four percent of the population and 22 percent of the cases), it is becoming increasingly clear that President Trump could learn a lot from many nations about tracking and testing, or even just about encouraging the wearing of masks and reinforcing the findings of science.  As the US election draws near and challenger Joe Biden assumes a wide lead in  popularity, President Trump has threatened to disregard the electoral results.

Indeed, President Trump is taking lessons from the playbook of some of Latin America’s most notorious leaders.  But those leaders commanded Latin American nations as authoritarians during the 20th Century.  Here in the 21st Century, Latin America has democratized, placed a greater emphasis on the rule of law, and – at least in many nations – sought to diminish economic inequality.  There are several lessons the US could learn from Latin America this election season.

In the US, we expect that Chief Justice John Roberts will not swear in an electoral loser

First, if electoral losers do not leave, they can be dragged out, by the military if necessary.  South America’s Southern Cone nations faced military coups in the 20th Century, but they also experienced military support to ensure that duly elected presidents could take office.  In the US, we expect that Chief Justice John Roberts will not swear in an electoral loser on January 20, 2021.

But the Joint Chiefs of Staff of the military may need to back Joe Biden to guarantee Trump’s peaceful departure (and this might depend in part on the public positions taken by past and present military leaders and on prominent members of Trump’s republican party, such as those in Congress).  While many Latin America watchers never imagined that military support of civilians would be so vital in the Western Hemisphere in this century, I never thought this would be particularly needed in the US.

A second lesson from Latin American political history for the US, gleaned from precarious elections like Mexico’s in 1988 and Panama’s in 1989, is that sometimes “dirty elections” must be cleansed through the efforts of extensive citizen mobilization and the “bearing of witness” by domestic and international leaders.  US electoral laws are deeply flawed, especially regarding the Electoral College which lets just a few “swing states” decide elections.

Additionally, the bottomless pockets of campaign finance in the post Citizens United US, and the allowance of each county to have its own electoral laws, are tragedies which would make Latin American democrats wince.  We will have to fix these after the election.  But in the days before the election, we may have to take our “Black Lives Matter” mobilizing experience to organize cacerolazos of the type used in Chile to draw attention to dictators in the 1980s.

A third lesson from Latin American political history for the US comes from the 21st Century center-left governments of leaders like Rousseff of Brazil, the KIrchners of Argentina, and even Correa of Ecuador and Morales of Bolivia (before he seemed to get greedy for more terms).  Globalization and neo-liberalism had real costs to peoples’ quality of life, and the only way to “make them whole” again is to make them share-holders in the new economy through the expansion of social welfare and government services.

Over the past two decades, US Income inequality has dramatically worsened, and is now the worst – by far – among the developed economies.  As measured by the United Nations GINI coefficient, the US in the last few years has ranked 51 out of some 160 nations in inequality, lower than the western European and Asian economic powers, slightly higher than Bolivia (36) and Peru (39), but also lower than Argentina (53rd most unequal), Uruguay (63rd most unequal), and even El Salvador (73rd most unequal).  More importantly, most Latin American nations are in a trajectory towards less inequality while the US is on a trajectory towards greater inequality.

My father taught me to never publicly use the term “idiot” to describe anyone, but he passed away before learning of Trump’s COVID policies.  Trump is the Perfect North American Idiot (with apologices to Alvaro Vargas Llosa and co-authors).  Even before COVID, starting with his 2016 campaign’s centerpiece of building a wall with Mexico, Trump has insulted people from all around the hemisphere, heck, from all over the world.  Joe Biden would reverse Trump’s xenophobic immigration policies and integrate the US back into the world system in important areas like trade and climate change mitigation.

And perhaps most importantly, he and Kamala Harris and their administration would have the empathy and curiosity to look to others for examples.  He could do no better, in learning how to improve broken electoral systems and improve citizen well-being, than to look to Latin America, which has done a commanding job of improving elections, and a reasonable job of improving citizen well-being. The task of fighting poverty is far from over in Latin America, but governments there have devoted resources to public works and citizen welfare, which helps improve peoples’ civic education, diminishes their interest in clientelism, and readies them for electoral participation.  Biden is our last best hope for abrazos again in US relations with the Americas, after the twin nightmares here of COVID-19 and Donald Trump and to turn our polarized social media echo chamber back into a civil democracy

To my compatriot gringos fatigued by the authoritarian turn in the US, remember the hard-fought chants of our Latin neighbors in their hard-fought struggles against more brutal and oppressive dictators in the last century: el pueblo unido, jamas sera vencido. 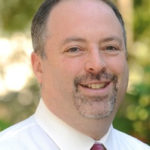 Political scientist. Professor at the American University (Washington, D.C.) and Director of Studies for the Center for Environmental Policy (CEP). Co-author of the book “Who Speaks for Nature?” (Oxford University Press 2019).