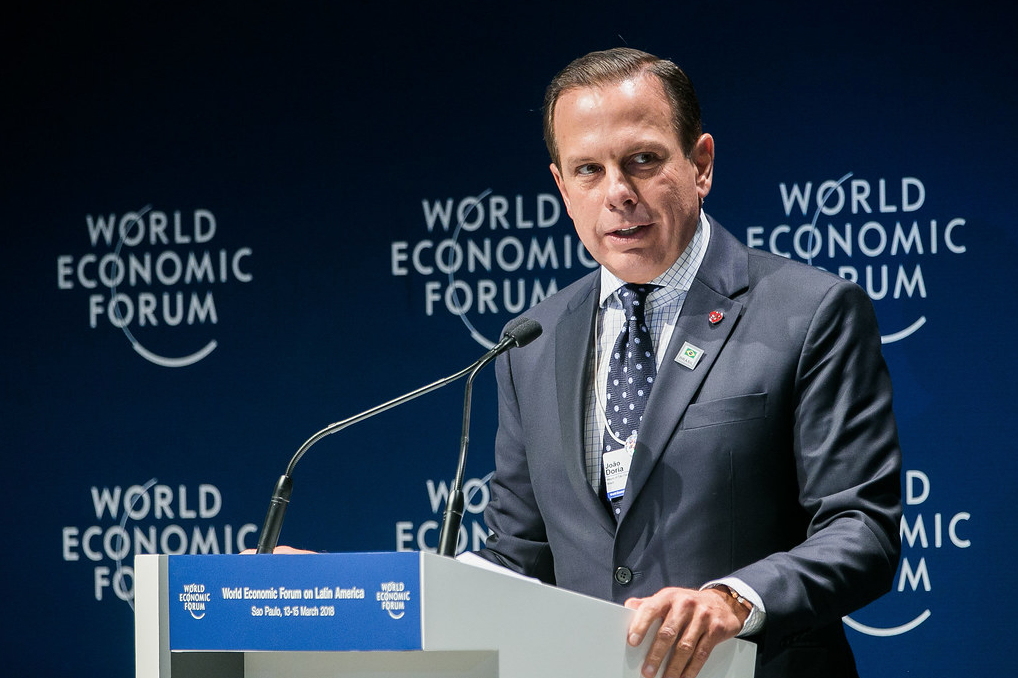 International relations are facing an unparalleled crisis, both globally and regionally. This is a consequence of the crisis of multilateralism, which emerged before the COVID-19 pandemic, as well as the impasse of regional integration processes, from Brexit to Latin American regionalism.

In the history of international relations, “other voices” have always emerged. For example, proposals with a bottom-up perspective, such as a public persona claiming for a particular right, or a civil society organization tending to internationalize itself through a multicultural change, or actions from non-central governments trying to position their interests on the global agenda, among other “alternative” angles of international relations.

The COVID-19 outbreak made it clear that pandemics don’t recognize borders and, also, that global risks produce strong national and local rallies. But, at the same time, we need to recognize that pandemics, such as natural disasters or armed conflicts, have impacted the international cooperation frameworks, creating new ones, fostering their adaptation, or questioning their existence.

Ideological differences, the absence of national leaderships (although it would be more correct to say among central authorities), the emergence of nationalisms, and the general feeling of “it’s every man for himself” -particularly in the field of vaccine geopolitics-, requires to search for and identify those strongholds where international cooperation remains and subsists.

In this context, paradiplomacy has gained momentum. International policy of local governments has allowed exchanges of sanitary inputs through pre-existing town twinning agreements, as well as the consolidation of collaboration platforms through different networks to dialogue and share good practices, particularly focusing in essential public services and local economy, among others.

At the same time, paradiplomacy has been key in some skeptical countries about the coronavirus, such as Brazil or Mexico, defending local interests of non-central governments facing the pandemic.

Some networks web sites, such as those of United Cities and Local Governments (CGLU), C40, Metropolis, Eurocities or Mercociudades, among others, were adapted to offer a policy menu to address COVID-19, based on local experiences.

The proactivity of these networks has been analyzed by different actors from the international cooperation system, academic institutions, and the private sector. At the same time, this issue reflects the relative international disarticulation among central governments, fostering local authorities to define policies to tackle the pandemic and mitigate its effects.

Sister cities and networks of local authorities seem to be the winners within paradiplomatic activities from the beginning of the pandemic. But the question is: What else can we expect? Or where can we direct this accumulated capital regarding lessons learned and best practices implemented by local and regional authorities?

The post-pandemic world, probably with higher rates of inequality, claims to strengthening public leaderships at all levels. It suggests considering local capacities of civil servants; developing new capabilities related to crisis and risk management and prospecting, and strengthen negotiation, articulation and communication capacities to reach public-private agreements. It is a unique opportunity to rethink people’s livelihoods on a local/regional scale in the context of highly criticized globalization.

Paradiplomacy allows channeling diverse public leaderships that manage to build greater consensus. Public leadership is not only political, it is multi-actor and multi-directional, under a dialectical thought -as the Latin American and Caribbean Institute for Economic and Social Planning (ILPES) suggests- which respect and enhance knowledge, capabilities and values.

Paradiplomacy contributes to a multi-stakeholder dialogue and go along with the appearance of new territorial leaders, the strengthening of situated social capacities and the mobilization of resources for localizing Sustainable Development Goals (SDGs).

However, it is urgent to overcome the phase of identificating good practices, and, above all, provide local authorities with better technical arguments and enhance their political-strategic discourses on why it is appropriate to upgrade paradiplomacy. Likewise, we need a paradiplomacy that is more endogenous, with participatory planning, and less reactive and/or influenced by exogenous factors.

The current international scenario, and the role of paradiplomacy in the response to the pandemic, is an opportunity to foster the validation of paradiplomacy, its reflection and strengthening.

It is essential to overcome the theoretical discussions and build consensus on the concept: the international action of non-central governments and, based on this, analyze carefully their support for the performance of local/intermediate governments, for the reduction of asymmetries and the professionalization of the public officials who work in the matter, as well as the consolidation of multi-stakeholder alliances to reorder collective life.

Regarding professionalization, research centers and academic institutions play an important role on developing and scaling relevant contents on paradiplomacy, as well as creating and/or strengthening networks for the promotion of knowledge sharing (epistemic communities). Finally, paradiplomacy will always be useful if it manages to contribute to effectiveness and quality in the process of governing a territory democratically. 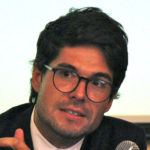 Head of Promotion and Exchange of Social Policies at the MERCOSUR Social Institute (ISM). He is a research associate of the United Nations University at UNU-CRIS. PhD in International Studies from Univ. of País Vasco (UPV/EHU).