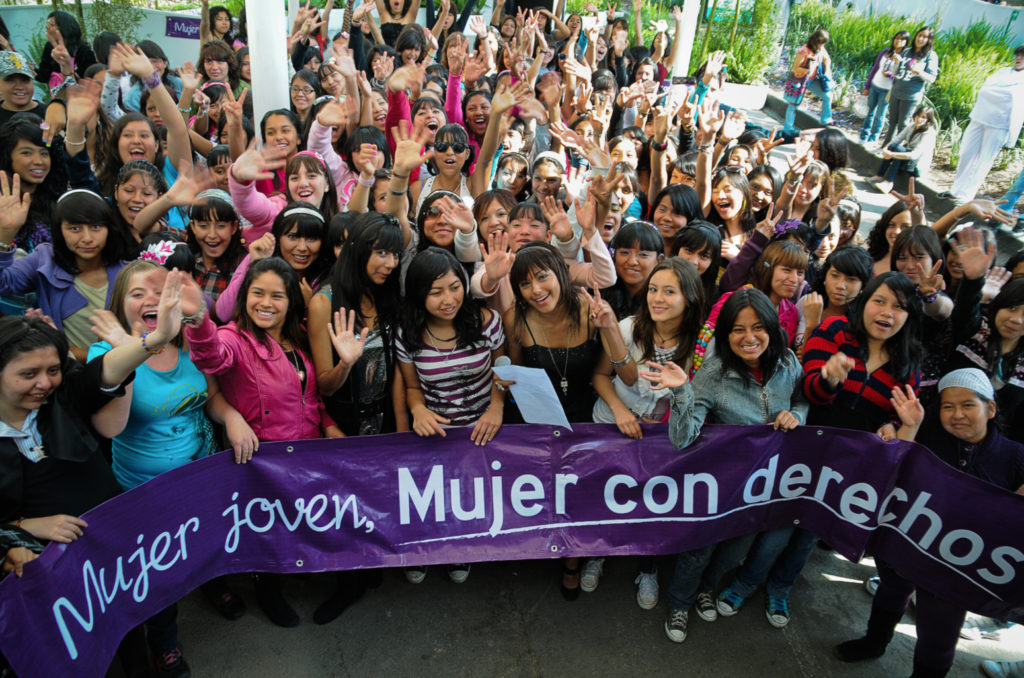 More than 1500 km. away from Buenos Aires, in a lost corner of the Argentine Chaco in the province of Formosa, more than 80 pregnant women of the indigenous Wichi community denounced police persecution and forced transfers to governmental isolation centers to be subjected to cesarean sections. The women, allegedly hiding in the bush, denounced before the cameras that, after the forced cesarean sections, the women are separated without warning and for up to 14 days from their babies who are taken to neonatology centers in the hospitals of the provincial capital.

This scandalous denunciation of obstetric violence-violence exercised by health professionals that affects women’s bodies and reproductive processes- has been rejected by the provincial government as a media act of a television network. The politicization of the issue and the absence of formal complaints have called the denunciation into question. However, as in other cases, fear of these and other violent practices often represses those affected.

Beyond the specific case of the Wichi women’s group, the fact is that in Argentina the number of cesarean sections is 45% of the total number of births, a proportion three times higher than that recommended by the World Health Organization (WHO). This shows an abuse by the political and health authorities of this type of practice, which is often based on economic motivations.

Last March 8, four days before the denunciation came to light, International Women’s Day was commemorated, an annual date on which specialists, collectives, organizations and civil society rethink the scope of women’s rights. Although new achievements are slowly being made in Argentina and Latin America, the truth is that there is still a long way to go to guarantee these rights, including reproductive rights.

Currently, while many cases of abuse are kept in the dark, others come to light thanks to denunciations or in-depth investigations. A few years ago, the Institute of Social Research of the UNAM in Mexico reported that four out of every five indigenous women suffer mistreatment, humiliation, ridicule and psychological, physical and verbal aggression during pregnancy, childbirth or when seeking care in health services.

Fujimori and forced sterilization in Peru

Although forced sterilization and mandatory cesarean sections are increasingly rare practices, in the past they were used by the state in many countries in the region. In Peru, throughout Fujimori’s presidential term, forced sterilization, as the procedure that renders women incapable of sexual reproduction without their consent, was systematically practiced.

The Reproductive Health and Family Planning Program, as the Peruvian state plan became known, was based on the need for women to have access to free birth control. The plan also proposed sexual and reproductive health as a right for women and men. However, the application of contraceptive or birth control measures fell solely on women.

The role of the State

What is the relationship between sterilization in Peru and the situation denounced by the Wichí women in Formosa?

Obstetric violence can be interpreted as systematic violence on the part of the State when it omits and disarticulates maternal health care and women’s rights. It occurs when there are omissions, inadequate care, mistreatment, unnecessary or unjustified procedures during childbirth and puerperium. It is a type of direct violence that generally violates the reproductive rights of women belonging to the most vulnerable sectors of society.

Argentina currently has several normative instruments that recognize this violence and the need for respectful childbirth. Respected childbirth aims to guarantee the full exercise of women’s free decision for the process of childbirth and claims the implementation of the least invasive methods. However, one of the main problems that continue to arise in maternal care is that the main line or backbone of public programs and health policies is focused solely on the woman’s reproductive condition.

In any case, these practices end up being a determinant that inhibits women’s desires for procreation or their family expectations. This type of violence carried out by the State, which has women as victims because of their biological condition for gestation, goes against its obligation to guarantee respect and access to rights.

Kevin Sander Tiburcio Zamudio has a degree in Public Administration and Political Science from the School of Economics and International Relations of the Autonomous University of Baja California (UABC). 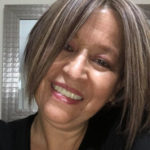 Professor and researcher at the Autonomous University of Baja California. Member of the National System of Researchers (SNI). Specialized in health and public policies. PhD in Social Sciences from the Colegio de la Frontera Norte (Mexico).