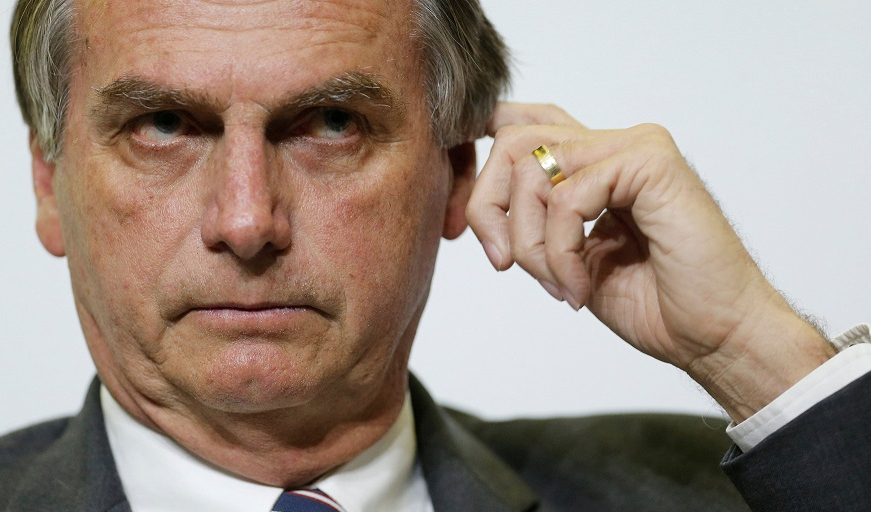 Elected with more than 55% of the votes in 2018 and on the basis of an anti-politics as usual platform, against the backdrop of the famous Lava Jato operation, Jair Bolsonaro came to power with undeniable political strength. After two years of government, his popularity remains above 30% approval, in spite of his poor management of the health crisis, as well as his actions openly contrary to democracy and the values of the 1988 Constitution. However, the year 2021 looks much more complicated for the former army captain.

Contrary to his predecessors, who had seen the number of mayoralties governed by their parties grow after his arrival at the Planalto Palace, Bolsonaro failed to take advantage of the recent municipal elections to reinforce his territorial structure. His inability to form a new coalition, after having left in 2019 the party that brought him to power (the Social Liberal Party, PSL), leaves him in a fragile position in the face of a mosaic of right-wing and center-right parties that imposed themselves in these last elections.

Although the voters were mainly in favor of local issues, the results of this election show a loss of momentum in the anti-establishment discourse that has been progressively installed in Brazil from 2013 onwards. However, the main parties in Brazilian politics since the re-democratization – the Brazilian Democratic Movement (MDB), the Brazilian Social Democracy Party (PSDB) and the Workers’ Party (PT) – have yet to learn how to take advantage of the continuity of the 2020 electoral cycle.

Paradoxically, it’s the parties that splintered from the military dictatorship’s official party (the National Renewal Alliance, ARENA), the Democratic Party (DEM) and the Progressive Party (PP) that achieved most electoral gains. This allowed them, together with the Social Democratic Party (PSD), to be seen as the great winners of this election. And it is likely that two of their leaders – the president of the Chamber of Deputies, Rodrigo Maia, of the DEM, and the leader of the PP in the Chamber, Arthur Lira – will become the two main poles of power in the Chamber in view of the renewal of the presidency of the lower house in February 2021.

Such an election is always a thermometer of the political strength of the executive versus the legislative. In fact, it was following the election in 2015 of Eduardo Cunha (PMDB) as president of the House of Representatives that Dilma Rousseff began to progressively lose control of her political base in Congress. This led to her dismissal a year later.

Because of its political regime – coalition presidentialism, following political scientist Sergio Abranches – Brazil has always been a country difficult to govern. As of 2006, with the end of the so-called “verticalization of alliances”, which imposed a common coalition policy at the state and federal levels, the number of parties increased considerably, further fragmenting Congress and making it difficult to build majorities within it.

Bolsonaro has prevented Congress from approving the opening of an impeachment process by handing over several ministries to various center-right parties.

So far, Bolsonaro has prevented Congress from approving the opening of an impeachment process by handing over several ministries to various center-right parties. However, this support base is fragile.

The economic outlook for next year has deteriorated. The programmed end of the “emergency aid”, created during the month of April at the behest of the opposition in Congress, will cause a considerable loss in the income of the poorest families in the country, which will translate into an increase in unemployment. According to the Brazilian Institute of Statistics, between May and October, almost 4 million people declared themselves unemployed, so the unemployment rate was estimated at 14.1%, the highest since the statistical series exists.

This has consequences for the president’s popularity: if thanks to the “emergency aid” Bolsonaro achieved his best popularity rate of the year – 40% during the month of September according to the IBOPE institute – since then his approval has been falling, in parallel with the decrease in the value of the state subsidy. According to a survey published a few days ago, the disapproval rate went from 43% to 48%, becoming the majority again (the approval went from 45% to 42%).

It is probable that this tendency will continue if the government is unable to find a formula capable of giving continuity to “emergency aid”. In a context of the resurgence of the pandemic, – which has already cost the lives of more than 170,000 people – and of growing international isolation after the defeat in November of its main ally, Donald Trump, it is possible that the parties allied with the government in Congress will demand more dividends from Bolsonaro in the interest of maintaining his loyalty.

But with empty coffers, and without a defined political program, it will be much more complex to get around the clouds that are gathering over the economy, politics or health. And this time, it will be difficult to invoke the “danger of communism” to weather the coming storm. 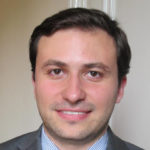 Executive Director of the Political Observatory of Latin America and the Caribbean (OPALC) at Sciences Po (Paris). He is one of the coordinators of the working group on welfare state in the Americas of the United Nations Development Program (UNDP).