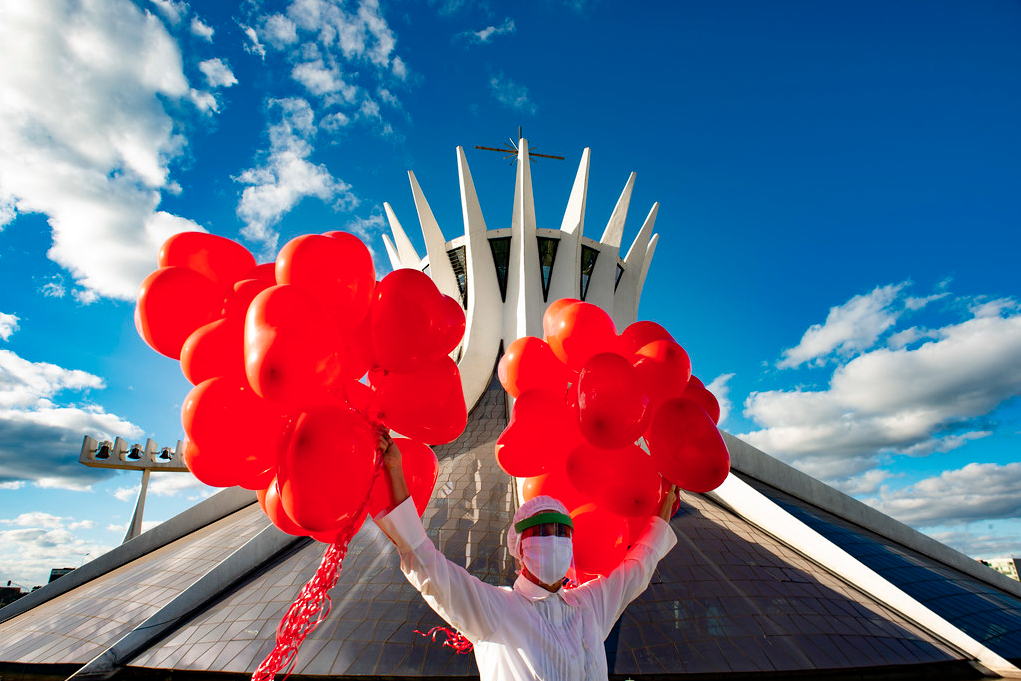 If there is one thing that cannot be blamed on Bolsonaro it is his lack of consistency in dealing with the health crisis unleashed by the coronavirus. If, since the beginning of the pandemic, he integrated, together with Trump, Johnson, or López Obrador, the group of country leaders who denied the need for social distancing, today, with the first one at the end of his mandate and the others adhering with the faith of the convert to different vaccination programs, the Brazilian president is the only one who continues to question the recommendations of the international scientific community.

Being consistent, however, is not the same as being consistent. Regardless of the terrible cost in human lives that this attitude is imposing on Brazil, the fact that the president is opposed to leading the fight against the pandemic in his country, a central issue in the global political agenda, may be a wrong strategy in order to maximize his chances of being re-elected in 2022. Denial may serve to entrench the most radicalized voters, but they are clearly insufficient to repeat the results of 2018.

when those who should be taking the lead give up their responsibility, alternative candidates immediately emerge to take their place.

Bolsonaro’s refusal to take a strong stand against the pandemic, first by avoiding social distancing measures and later by refusing to lead a vaccination campaign, has left a huge political hole. In the public sphere, however, these gaps are rapidly filling. Thus, when those who should be taking the lead give up their responsibility, alternative candidates immediately emerge to take their place.

The so-called rally ‘round the flag effect could be defined as “the phenomenon of rallying behind the flag” under exceptional circumstances such as a war or a crisis of great magnitude. This effect has been seen during the coronavirus crisis where one can see how citizens often give massive support to the government.

However, since Bolsonaro, instead of taking a statesman’s attitude and leading the nation, has dedicated himself once again to his culture wars, blaming sometimes the scientific community, sometimes China and sometimes governors and mayors, the flag of the fight against the pandemic, which was on the ground and trampled on, ended up being raised by others. The opportunity began to be taken advantage of  already during the months of confinement by different governors who had to take charge of the situation. The most prominent is João Doria in the state of São Paulo.

if Bolsonaro intended to slip away from his responsibility and transfer it to the lower levels of government, the fact is that the move did not end up going the way he had hoped.

But if Bolsonaro intended to slip away from his responsibility and transfer it to the lower levels of government, the fact is that the move did not end up going the way he had hoped. Doria, the governor of the largest state in the country, immediately took over a large media space to present himself as the ruler who would lead the fight against the pandemic.

The media projection of Doria, from the State of São Paulo to the rest of the country, started to happen once, after the launching of the different vaccines, the exit from the crisis started to be seen in the horizon. However, its success will be consolidated as long as the population is massively immunized.

Taking advantage of the opportunity, the state of São Paulo has guaranteed, through the Butantan Institute, a research center dependent on the São Paulo government, the production of the Chinese vaccine developed by Coronavac. In this way, Governor Doria is currently able to implement a vaccination campaign not only for his state, but for the whole country.

If Doria’s expectations are met, he would become the authority to lead the way out of the health crisis, in the face of the obstructionist attitude of a president who by voluntary neglect, incapacity, or both, has been more of a problem than a solution in this crisis.

In this way, the vaccination campaign, besides being an extraordinary effort to restore public health conditions in the country, becomes the first episode of the 2022 elections. For this reason, the Bolsonaro government is trying to stop the aspirations of Doria’s plan to vaccinate the entire Brazilian population, which would make him a leader at the national level. Either by trying to jump on the bandwagon of the campaign and trying to centralize it, or by discrediting the effectiveness of the vaccines and discouraging their use by the population.

However, the fact that Doria may, on his own merit and due to presidential ineptitude, momentarily become the flag bearer of the national vaccination does not guarantee him, by any means, an advantageous starting position in the next elections. Given that there are still two years to go before the election, which is an eternity in Brazilian politics, at this moment the only thing that can be said is that Doria has presented his credentials.

To become a candidate to be considered, first of all, the axis of the confrontation must leave the “Lula vs. Bolsonaro” dynamic in which the President is currently quite comfortable. This would require the more than unlikely resignation by the Partido dos Trabalhadores to present a strong candidate in 2022. In turn, the center-right Brazilian Social Democracy Party, to which Doria belongs, should improve its electoral penetration throughout the territory, currently limited to the southeast, specifically the state of São Paulo.

Bolsonaro decided to bet on the denialist position

Be that as it may, what is clear is that in the present circumstances, the fundamental factor in explaining the rise or fall of the various political leaderships throughout the world is the way in which the pandemic has been dealt with. Bolsonaro decided to bet on the denialist position and, true to his style, to opt for confrontation against imaginary enemies instead of trying to manage the crisis.

Although it is too early to assess whether this strategy could cause him to lose his mandate in 2022, what is clear is that with his mistakes he has allowed the emergence of alternative candidates in the right-wing camp. It seems, therefore, that in the next elections there will be new contenders, and that the “petismo-antipetismo axis” will not be the only relevant one. In these circumstances, João Doria will be able to present himself as the candidate who led the fight against the pandemic.

Photo by Senado Federal on Foter.com / CC BY 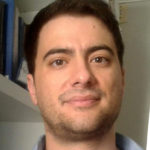 Professor of Public Policy at the Univ. Federal Fluminense (Brazil). PhD in Political Science from the Univ. of Salamanca. He was a post-doctoral researcher at the Institute of Social and Political Studies of the State University of Rio de Janeiro (IESP/UERJ).