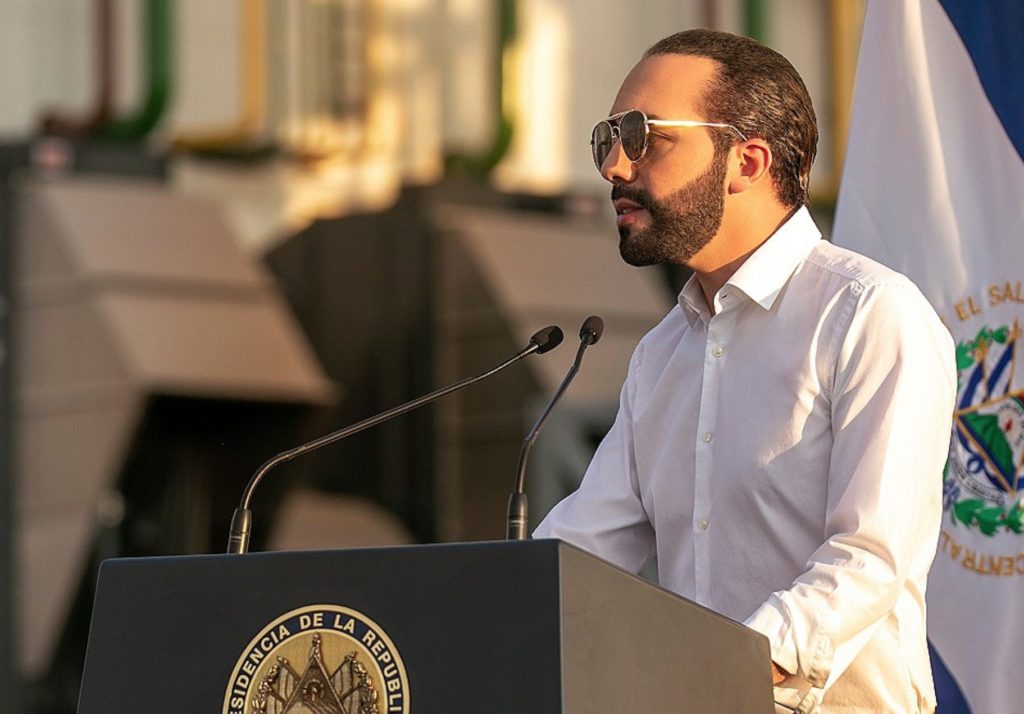 Nayib Bukele showed his cards. As I ventured in a previous column, the extremely popular Salvadoran president resorted to the old Latin American recourse of violating the constitution to stay longer in power. He did so strategically at a time when the international press is much more interested in his experiment of legalizing bitcoin cryptocurrency than in covering his assaults on what is left of democracy in El Salvador.

The magistrates of the Constitutional Chamber of the Supreme Court that Bukele appointed using his legislative majority decided to repay the workplace favor to their boss by allowing him to govern beyond what the constitution allows him. This is despite the fact that the constitution has 4 articles (88, 152, 154, and 248) dedicated to preventing presidential reelection. Through a 28-page resolution, the jurists authorized immediate reelection for the 2024-2029 period. The body that should protect the constitution instead brazenly violated it: “To tie the popular will to a text that responded to needs, context or circumstances of 20, 30 or 40 years ago, is no longer a guarantee, but an excessive restriction disguised as legal certainty.” Given such expressed flexibility, it is logical to expect that the Supreme Court will never limit the mandate of the one who controls it.

The Supreme Court ended up losing its independence when the Legislative Assembly, which is dominated by official forces (who control 64 of the 84 seats), decided to dismiss the judges of the Constitutional Chamber and the Attorney General on its first day of sessions in last May. Since then, the government has subdued the head of the Judiciary. And now it is going after the rest of the body: on August 31, the Assembly approved a reform to the judicial career that forces judges over 60 years of age or with more than 30 years of service to retire. This reform will allow the government to populate the courts with judges loyal to Bukele.

The Salvadoran president is acting strategically. First, he knows how to maintain his distance. Although he loves to make statements, he has avoided referring to the resolution on presidential reelection. In this way he has avoided giving it importance. Second, he manages the timing. If El Salvador is in the international news, it is because the country legalized bitcoin as a currency on September 7. The press services of the free world have been much more interested in this risky experiment with cryptocurrency than in the blows against freedom in the Central American country. Major media outlets such as CNN, the New York Times, Bloomberg, BBC, The Economist, and others have covered the issue ad nauseam.

Third, he is pulling out the chestnuts with the cat’s hand. In this case, this alludes to the purring Supreme Court.  Bukele decided not to include the change to presidential reelection in the package of reforms that Vice President Felix Ulloa will present on September 15 on behalf of the government. Moreover, Ulloa has even said that the constitutional articles prohibiting consecutive reelection should not be touched. The government seems to neatly respect the electoral rule while sending the court to brazenly violate it. Chapeau.

Older than the black thread

Bukele’s decision to disrespect the constitution to retain power is not uncommon. Heads of government around the world have circumvented, suspended, reformed, or replaced constitutions to retain office. Vladimir Putin did it in Russia this year and Abdel Fattah el-Sisi did it in Egypt in 2019. According to a 2018 study, of the 221 Latin American, African, Asian and Middle Eastern presidents who faced term limits between 1975 and 2018, 30% decided to ignore them and remain in power.

The so-called “continuismo” is a long Latin American tradition. If they had respected constitutional limits, two of Bukele’s neighbors would not be governing: neither Daniel Ortega in Nicaragua nor Juan Orlando Hernandez in Honduras. According to my data collected from both presidential biographies and constitutions, between 1945 and 2012 31 presidents from all Latin American countries (except Mexico) and under all political regimes – democracies, semi-democracies, and dictatorships – tried on 40 occasions to change or reinterpret the constitution to stay in power beyond their term. They succeeded on 29 occasions.

In a study that I recently published, I examined the potential causal relationship between the big five personality factors – openness to experience, conscientiousness, extraversion, agreeableness, and neuroticism – of presidents and the likelihood that they will attempt to alter their presidential terms. I found that leaders who tend to be more open to experience, more neurotic, and less conscientious are more likely to try to retain the head of government. Likewise, presidents are more likely to try to extend their terms when they have strong legislative powers, lead new parties, immediate reelection is prohibited, and the high courts are not fully independent. Bukele currently enjoys all of these conditions, except for strong legislative powers – although he can make up for that with the overwhelming majority that supports him in the National Assembly.

The fates of the heads of government who succeeded in extending their stay in power have been very varied. Former Ecuadorian President Rafael Correa is today a fugitive from justice in his country, where he is accused of bribery. Hugo Chávez ruled Venezuela until his death in 2013. Alberto Fujimori escaped to Japan in 2000 and today he is in jail in Peru. Argentina’s Juan Domingo Perón was removed in a coup d’état in 1955, but he later managed to return to the presidency. Others, such as Argentina’s Carlos Menem and Colombia’s Alvaro Uribe, were not allowed to extend their terms on their second attempt. What fate will befall Bukele? Hard to say. He is in the glory now. But sometimes history repeats itself, and that is why it might not hurt to remember that his predecessor Salvador Castañeda was removed by a military coup in 1948 when he tried to extend his mandate. History often ends badly for the head of government, the country, or both. 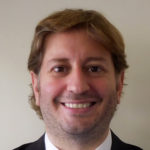