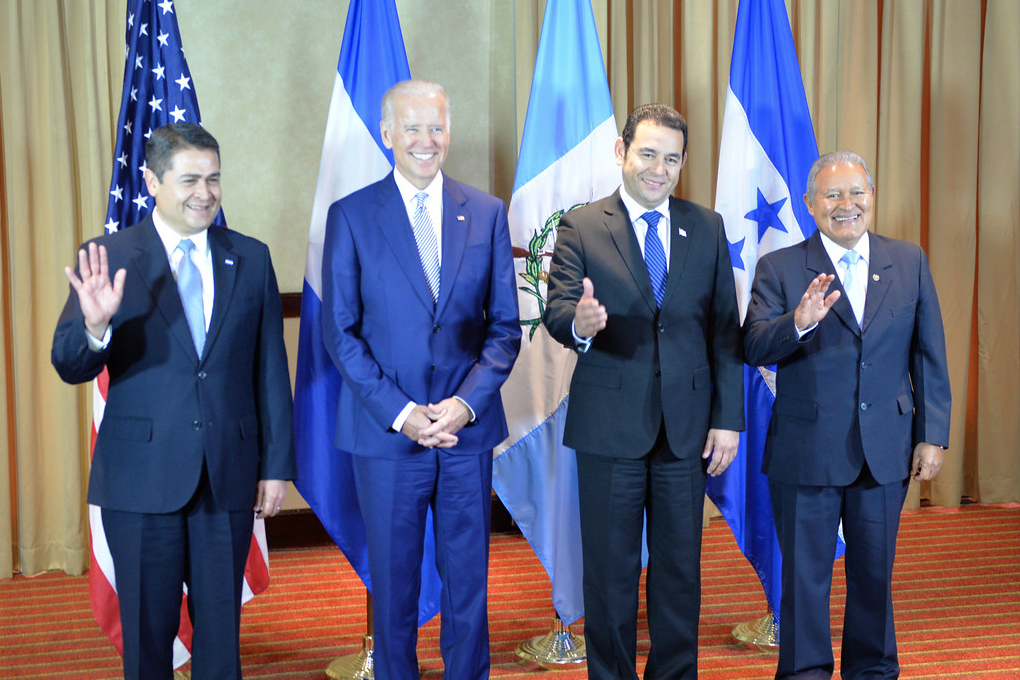 Countries in Northern Triangle of Central America (El Salvador, Honduras and Guatemala) are the ones that concentrate most violence, poverty, lack of justice and low development indicators in the region, in addition to Nicaragua, – less and less information is available due to Ortega’s authoritarian regime – which represents a different problem for Washington. Regardless of international aid, the peace missions established in the 1990s and other efforts, there is still a sense that the process of improving indicators is about to begin.

If one analyzes the World Bank’s governance index, one can observe a data that is also found, although more dispersed, in other indices: the substantial problems to be overcome are corruption and the lack of the rule of law (which also applies to Nicaragua). Systematically since 1996, when the study began, these are the two variables with the lowest scores in the three countries. In other words, and to be somewhat bold, the causes of almost all the problems in these countries are high institutional corruption and the absence of justice and law enforcement.

With a very high rate of impunity (Global Impunity Index) it is complex and difficult to establish the basis for development. The opportunity cost of crime in these countries is extremely low, which “encourages” people to ignore the rules as long as this does not pose a significant risk. Moreover, in most cases this is promoted by the governments concerned.

For this reason, both in Honduras and Guatemala, international institutions have operated to combat corruption, and in El Salvador, President Bukele created the International Commission against Impunity in El Salvador (CICIES). This commission was created in collaboration with the Organization of American States, as was the Mission of Support against Corruption and Impunity in Honduras (MACCIH), which began in 2016 and concluded in January 2020, although different from the International Commission against Impunity (CICIG) that operated in Guatemala until 2019.

The need to improve the fight against corruption is not new, but the form is still being debated. Click To Tweet

The need to improve the fight against corruption is not new, but the form is still being debated. In Honduras, in addition to the case of former President Zelaya, one can cite that of Porfirio Lobo and his wife or the more recent case of President Juan Orlando Hernandez, after his brother was convicted in the U.S. for drug trafficking issues. In El Salvador, we must remember the late President Flores, who was prosecuted at the time, as well as Antonio Saca and Mauricio Funes, the latter exiled in Nicaragua.

Finally, Guatemala has a president who has fled and taken refuge in Panama (Serrano Elias), another who died before his pre-trial as mayor could be lifted (Arzu), a third who was condemned in the United States for appropriating foreign funds, one more imprisoned, another prosecuted and the last one with several pre-trial proceedings and now protected with the immunity granted by being a member of the Central American Parliament, after being sworn in at a hotel a few hours after ceasing to be president. There should not be a region in the world with such a concentration of cases!

The National Security of the United States

Because of this precedent, but above all because of the importance that the area has for the national security of the United States due to issues such as drug trafficking, terrorism, money laundering and organized crime, the different U.S. administrations have paid special attention to the area.

Nevertheless, it could be said that during the Trump administration the pressure was relaxed and, consequently, changes can be expected from the new Biden administration. Let us remember that Guatemala, together with the United States, changed its embassies from Tel-Aviv to Jerusalem and also signed a “Safe Third Country” agreement – at the request (pressure) of the United States – so that Guatemala would receive migrants in its territory while in the north the decision was made as to what to do with them. An “elegant” way to dissuade them. For its part, the US administration allowed President Morales (2016-2020) to expel the CICIG after a strong and open confrontation with the UN Secretary General.

This did not happen with Honduras, especially after the condemnation in US courts of the brother of the current president, which provoked a much harsher reaction against the Central American president who is even credited with organizing marches of migrants to the US that ended up collapsing facilities for undocumented immigrants and provoking serious conflicts on the borders with Guatemala and Mexico.

The Biden administration has announced its willingness to resume negotiations with the objective of ending the poverty that generates migration – as well as violence – always with the interest placed in North American security. To that end, it has “secured” some $750 million to support reforms, although the larger program would extend over four years and reach some $4 billion. Also worth mentioning in this new offensive is the recently passed Enhanced Northern Triangle Engagement Act (HR 2615), similar to the Magnitsky Act, created to impose sanctions on citizens around the world who have committed human rights abuses and acts of corruption in their own countries. However, it gives U.S. authorities a specific tool for targeting Northern Triangle countries.

a Department of Justice and Treasury office will be established in each U.S. embassy in the Northern Triangle countries, and offices of Foreign Assets Control (OFAC) will be created. Click To Tweet

The new administration will also seek to promote development from different perspectives: private investment, improving security and the rule of law, and addressing endemic corruption and reducing poverty. In addition, a Department of Justice and Treasury office will be established in each U.S. embassy in the Northern Triangle countries, and offices of Foreign Assets Control (OFAC) will be created. This initiative is similar to the efficient regulations proposed at the time by Congresswoman Norma Torres of Guatemalan origin, regarding the identification of public officials who have committed serious acts of corruption, drug trafficking and illicit financing in electoral campaigns in the countries of the Northern Triangle.

The new year may, without a doubt, bring important news for the Central American region. However, we still have to wait for the change of government in the United States.

Photo from the U.S. Embassy in Guatemala at Foter.com / CC BY-NC-ND 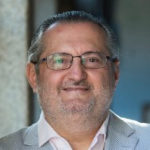