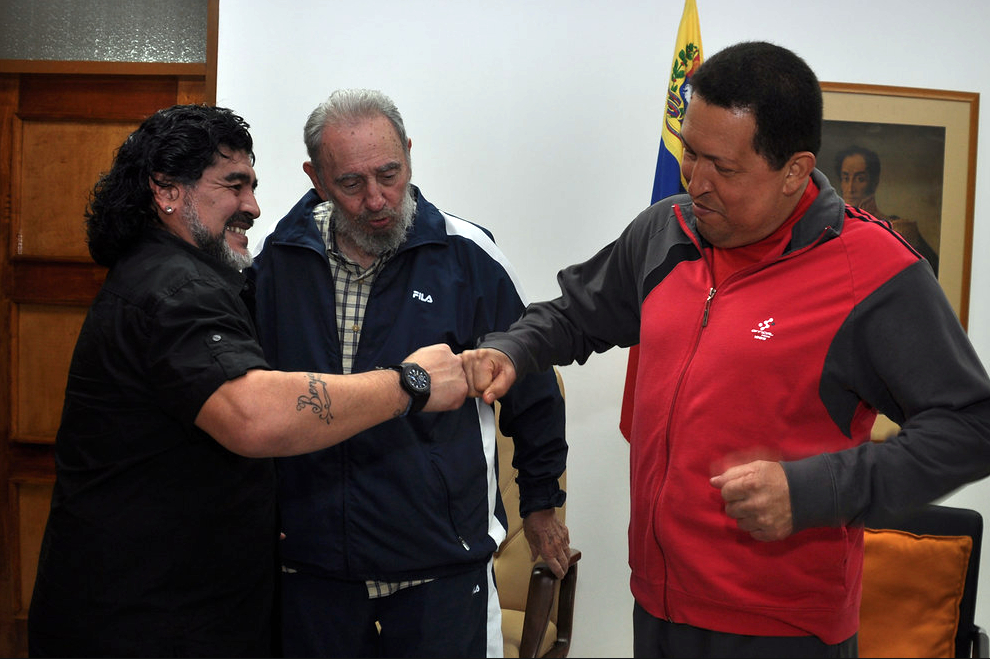 Soccer is a global event of such magnitude that it transcends cultural differences like no other. Its geopolitics can be simplified by stating that Latin America, here too, provides raw material to European clubs paid by the Chinese who own the television rights and petrodollars of sheikhs who buy equipment as a hobby. But unlike commodities, in soccer there is revenge when Messi, Maradona or Ronaldinho stop playing for their clubs to play for their national teams,for their people. Long live sovereignty!

The relationship between a “soccer player” – the word amateur here is short -, the game and its players transcends the playful and rational, taking root in something deeper, almost atavistic, which explains the reactions to Maradona’s death. Now then, how is it that people who are infallible in judging the work by the author’s conduct fell into collective hysteria? People who, for example, never saw Woody Allen’s films again because of his daughter’s complaints against him, even though every time they hear Rhapsody in Blue they remember the general shot of Manhattan in black and white. Or colleagues at the university who joined in the “stamina”, like a “brave slash”, while refusing to participate, with good reason, in unparalleled events. It seems that this November 25 they left aside the commemoration of the international day of the elimination of the gender violence.

these apparent inconsistencies should not surprise us, since they are the evidence that Maradona stopped being a great soccer player and a person with chiaroscuro to become a myth.

Nevertheless, and this is my point, these apparent inconsistencies should not surprise us, since they are the evidence that Maradona stopped being a great soccer player and a person with chiaroscuro to become a myth. As such, he is attributed with qualities that he does not have in order to socially construct a wonderful narrative, outside of historical time, in which reality and fiction are mixed. That is why his parishioners do not judge him for his behavior, as Zeus was not judged for incestuous child eating. And not only that, like actions of mythological beings become epic and find their lyric, however irregular they may be, the anti-regulatory goal of 86 was divine and part of revenge for a lost war. Meanwhile, another goal scored by the hand of the mortal Henry, who classified France to the world-wide one, ended in apologies of the player and the president of the Republic.

Why was it mythicized? To be a great soccer player can be a necessary condition, but not enough, even when his memory has been strengthened with a selection of good moments on youtube capable of nourishing that epic narrative that has permeated even the under-30s, forced absentees from Mexico 86 and unlikely spectators from USA 94, his last world cup, the doping world cup, and the prelude to his retirement three years later. It also seems insufficient that he never really left Villa Fiorito or forgot about his people. To the non-Argentinean devotees this does not say much and could seem a very conservative vision in which the talent does not avoid the condemnation to remain down or fall into misfortune.  A great contribution comes from the legend of the rebel -the vicious- who skillfully reconverted to political commitment thanks to his detoxifications in Cuba, approaching the Olympus of rebellion presided by Castro, Chavez and Che. As legends are not judged, no one saw political inconsistency in his service to the misogynist dictatorships of the Gulf.

But in my opinion, what best explains the creation of this new universal myth is that soccer is the last great redoubt of the patriarchy, which is a matter of men and women. In the game and its festivities, men can, without being judged, say that they love another man, hug each other, cry, show their sensitivity, and at the same time be brave, besides feeding the gregariousness of the tribe. The perfect summary of this mixture of feelings is Simeone thanking the mothers of his players because “they made them hatch with eggs this big”.

Maradona was one of the best in a sport that means these and many other things and for this he has a devout admiration. The difference with other good players is that he knew how to transmit emotions to his fans on and off the court, at all levels, helping men to release feelings and manifest passions. This happened to the atheist Spanish vice president who prayed for him a sacrilegious Our Father – the most patriarchal of prayers – in which, heaven was Cuba and God the Father, Maradona. Not even the leader of a party named after a woman can escape the patriarchy, although he surely wants to, and eventually the alpha male comes out, as he defined himself while fantasizing about whipping a lady until she bleeds.

Finally, and this is the important thing, let’s not forget that myths have always had a political function and, although it seems that they belong to the people, when it comes to legitimizing power relations, the high priests who claim them appear. In the wake of the Casa Rosada we could see who they are. 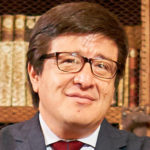