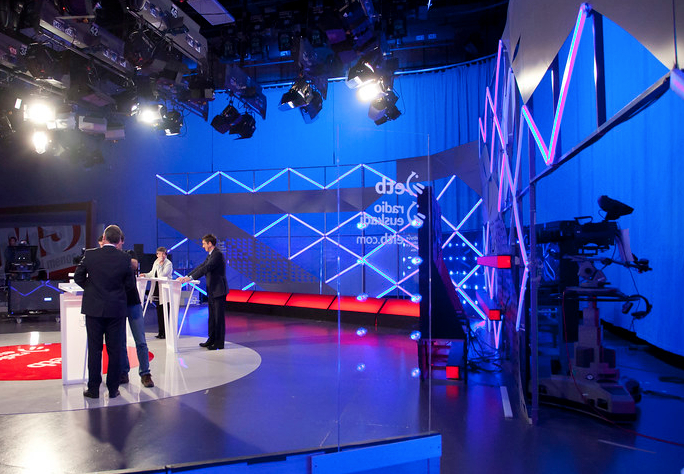 Do electoral debates change voting preferences or are they spaces of symbolic dispute in public opinion without any effect? Who would forget the debate between John F. Kennedy and Richard Nixon on September 26, 1960 in the United States, the one between Alberto Fujimori and Mario Vargas Llosa on June 3, 1990 in Peru or the one between Mauricio Macri and Daniel Scioli on November 15, 2015 in Argentina? Millions of people sat expectantly in front of television screens or radios, although many of them had already decided their vote.

Kennedy had arrived at the TV studio tanned, with a youthful look and ideas of change he was promoting against a laconic, cerebral Nixon, ready to attack. Those who watched the debate said that the former had won, while those who followed this encounter on the radio announced the latter as the winner. Opinions were shaped by sight but also by ear. From then on, campaign advisors meticulously began taking care of all the details, especially now, when a misstep can become a meme and go viral.

In the intellectual world, nobody bet that the winner would be the “Chinese” Fujimori, because he was facing the laureate writer Vargas Llosa who, by the way, lived between Europe and Peru, while his opponent had gone into the most remote places of the Andean country and knew how to communicate with the majority of the population. In the end, the agronomist engineer, whose appearance reflects Asian ancestry and Peruvian mestizaje, won the election. The forecasts in favor of the writer failed when faced with a speech that vindicated the popular class and rejected neoliberalism.

In Argentina, throughout the debate Mauricio Macri told his rival Daniel Scioli on several occasions: “Daniel, what have they transformed you into” to emphasize the need to escape from the polarization between Kirchnerism and anti-Kirchnerism. The polls said that Macri had won, was able to overcome the difference of the first round and won the presidency. However, his performance in the debate cannot be blamed for his victory, as there was a clear desire for change in Argentina in that election.

Debates have a symbolic power that no one puts to the test. The confrontation of ideas enriches public deliberation and requires candidates to be better prepared to reach voters. This means enhancing their gestural language, the forcefulness of the message, the capacity of response, the creativity to get out of uncomfortable places, the use of clear, simple, direct proposals and, above all, the generation of emotions, combined with the ability to make rivals uncomfortable with replies and cross-examination.

Old speeches in the most recent Ecuadorian debate

In Ecuador, after 37 years, a debate was held between the two candidates competing for the presidency, because the new election law or Democracy Code establishes it as mandatory. On Sunday, March 21, the audience followed this event on prime time television and social networks. An important number of analysts had warned that the winner would carry in their favor the percentage of undecided voters, which according to several polls is around 20%. However, there is not enough evidence to affirm that a debate can define the elections in this country.

It was a rigid debate, because the format prevented the moderator from cross-examining and channeling the answers in the face of evasions. But it did bring back the ideological and discursive dispute of the last 20 years in the region: governments’ return to the left and the recomposition of the right. The representative of Correism, Andres Arauz, reedited the message that has positioned Lula, Evo, Correa and Cristina Fernandez as opponents of the economic elites and the media, and the dignification of the people.

Guillermo Lasso, former banker and a  third-time candidate for the CREO movement, emphasized the idea that Ecuador is at the greatest crossroads of its history: to return to Correaism, as a synonym of transgression of freedoms and rights, or to choose for the generation of employment, national unity and prosperity. And so, the two candidates polarized the debate: the power of the banks versus the “Venezuelanization” of politics.

There were no winners, although there were moments of greater forcefulness. At the beginning, Arauz started with strength and fluency, but he gradually faded away. His best efforts were in the field of education, and his biggest gaps appeared in the economy. Lasso had a linear start, but improved at the end. His greatest strength was the vaccination plan, and his greatest shortcoming was education. None of them showed a light at the end of the tunnel to escape the deep crisis: unemployment, pandemic and citizen insecurity in terms of crime and violence.

The second round did not show changes in the candidates’ speeches. The idea of a Creole Cold War that reissued the dispute between capitalism versus socialism was installed. From the right-wing candidate, the free market discourse occupied a stellar place that demonized any leftist tendency, highlighting the role played by liberties within the framework of a representative democracy. On the other hand, banking, free trade and the role of the media are attacked to the hilt for being against the welfare of the population.

Binarism is the dynamic with which the campaign will develop until Sunday, April 11, when the results will be officially known. Although several polls are circulating, there is a growing distrust regarding them due to recurrent errors. The only certainty is that Arauz went to the ballot box with 12 points of advantage and that Lasso is trying, for the third time, to dethrone Correism from power. Anything can happen. 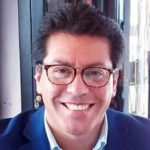