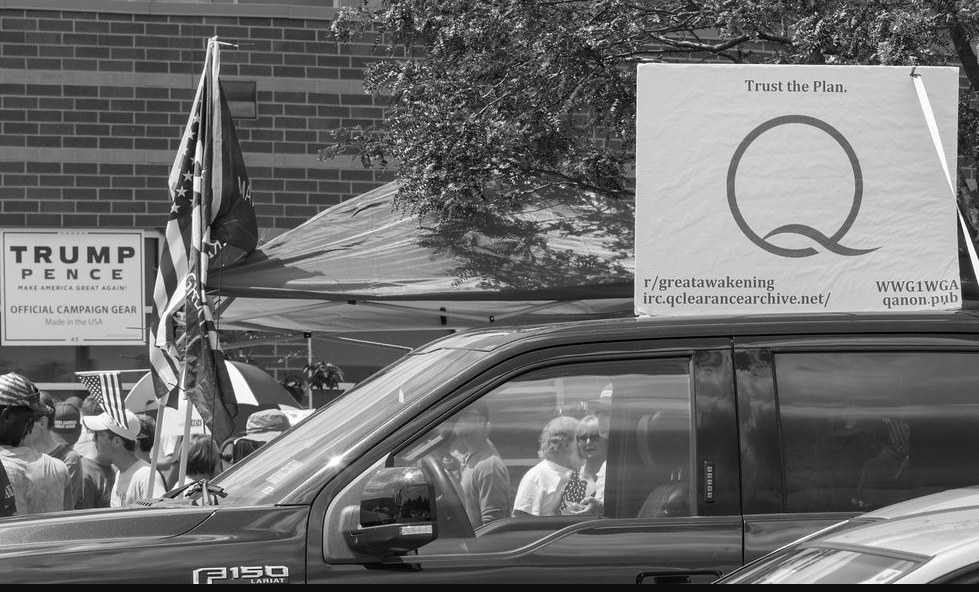 The 2020’s pandemic is not the first one that humanity has experienced, nor will it be the last one. At least, that’s what experts say. What is new is that this plague coincides with the greatest period of interconnectivity that we have experienced as a species. One would think then that the complex information and communication networks that we enjoy today, thanks to the vertiginous technological acceleration of recent years, could have been useful tools in this context.

The capacity and potential of new technologies to produce and exchange reliable and contrastable information, which serves as a basis for designing joint action plans at a global level to address the health emergency is one side of the coin. The other, less friendly, is that of the disclosure and circulation, almost without restriction, of information that reproduces half-truths, outright lies, conspiracy theories and, in general, content that generates confusion and impacts the quality of both individual and collective decision-making. Thus, both the dissemination of false news and the indiscriminate flow of information have become two more concerns within the extensive catalog of the unrest that the pandemic is leaving us.

Already in early May, the Pan American Health Organization (PAHO), in conjunction with the World Health Organization (WHO), published a fact sheet entitled Understanding Infodemics and Disinformation in the Fight against Covid-19, which warns about the consequences of both infodemics (excessive flow of information, true or not) and deliberate disinformation. In addition to the fact that it is exhausting to separate “the wheat from the chaff” of information, the report indicates that in many cases the social actors, eager to find explanations and answers, would not be tracking the origin of the information, verifying its validity or would be ignoring the context in which it is produced. On the other hand, the document assures that the excess of information can generate psychological effects in the population such as depression and emotional exhaustion, all this within a social climate in which suspicion and distrust already prevail.

Despite the efforts of the two organizations mentioned, and of countless other governmental and non-governmental organizations, technological giants and other actors at the global, regional and local levels, the infodemic and disinformation virus has been as difficult to combat as the virus itself, especially in Latin America. Why does this happen? Damián Coll, author of the book En campaña, manual of political communication in social networks, outlines an initial explanation:

During quarantine the “breeding ground” for all these dynamics increases because we are more exposed to content of all kinds, the feedback between graphic, television and digital media is greater, everyone feeds on everyone and we all get a little bit of water in everyone and we receive triggers that inspire us sometimes to repeat or retort, and many others to reinterpret and create our own versions. We all like to be chroniclers of our time, even if we are not experts in anything, not in pandemics, not in economics, not in international politics, not in statistics.

In addition to what Coll said, there are clear problems in the region in identifying the veracity of information. According to a study carried out by the cybersecurity company Kaspersky together with the Chilean market research consultancy CORPA “70% of Latin Americans do not know how to detect or are not sure of recognizing a false piece of news from a true one on the Internet”.

In this same line, an article published during the month of July by the British newspaper The Guardian reflects the concern for the “tsunami of disinformation” that the region is experiencing. Disinformation -the article points out- generates confusion among the population and hinders the efficient fight against the virus. The list of false information compiled by the Guardian’s piece ranges from the “picturesque” (“Dengue fumigators prevented from entering because of rumors that they would spread the Covid-19 in Venustiano Carranza”; “He crashed his car into the Chinese embassy and said that ‘the CIA is behind the Covid-19′”), to the directly dangerous. This last category includes, above all, information about magic recipes, spices, potions and other miraculous remedies that, in the best of cases, would be of no use against the Covid-19, but that in the worst scenario could affect the health of the person who consumes them.

During the month of April, the Grupo de Diarios América (GDA), which groups several of the main newspapers in the region, also took on the task of listing some of the most important false information in the countries where they circulate. In addition to the chains that disseminated supposedly effective drugs against COVID-19, a whole series of rumors and false news items related to the disease were also added.

But how is this information viralized? Is its reproduction only linked to the naivety of the users or are there other variables at play? For almost no one it is a secret that the famous bots and trolls are used in campaigns that seek to establish a certain climate of public opinion. However, are they really effective for this purpose? There are no systematic studies yet that demonstrate that bots and trolls have sufficient capacity to place issues significantly on the public agenda.

However, what is really worrying about this landscape where traditional and non-traditional media, social networks (with their bots and trolls) and instant messaging services coexist, does not seem to lie exclusively in the dissemination of false information that could harm people’s physical and emotional health in the context of the pandemic. Equally alarming is that in a time of high uncertainty like the one we are living in, infodemics and the dissemination of false news deepen confirmation biases and contribute to the impoverishment of public debate. It also leads to the radicalization of ideological positions just when, in order to face an enormous public health challenge, it will require, at all stages, consensual policies and citizen agreements. 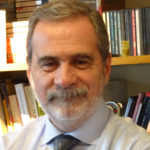 Specialist in public opinion, electoral campaigns and government communication. He is a member of the International Association of Political Consultants (IAPC) and has received the Aristotle Award for Excellence (2010) and the EIKON Award (2009 and 2012).