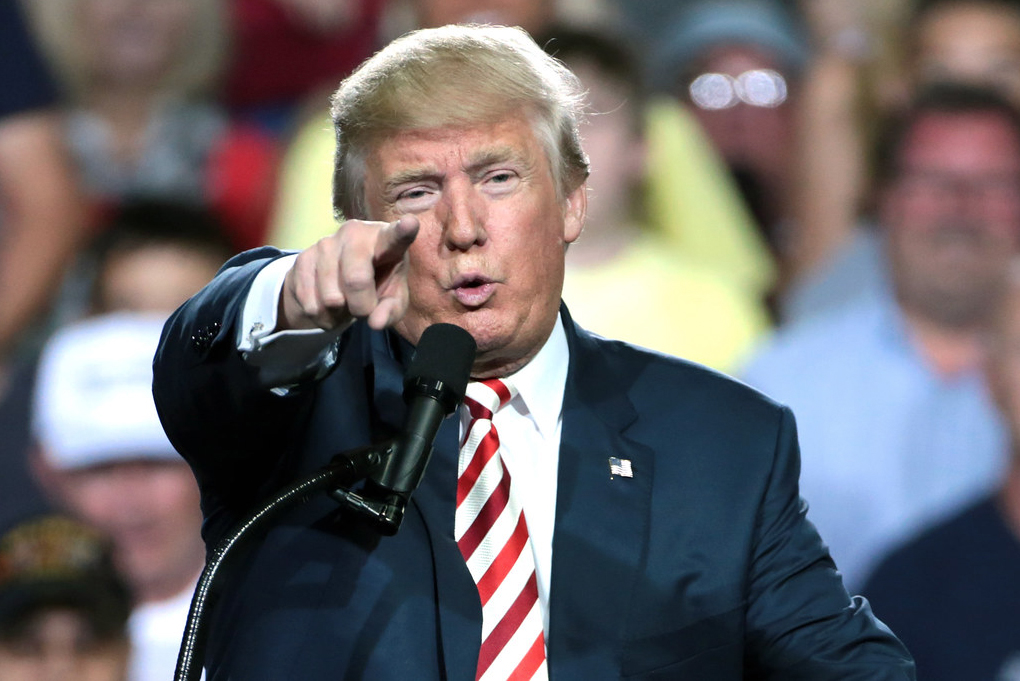 Within a context of a global crisis, Jorge Luis Borges asked himself in 1939, what the effects of a Hitler victory would be. His answer didn’t leave any doubt of the dimensions of the evil that would come. “It is possible that a German defeat would be the ruin of Germany”, sustained the great writer. He added, however, that “it is indisputable that Hitler’s victory would be the ruin and degradation of the orb”.

Borges, who in those times introduced himself as an Argentinean and Latin American anti-fascist intellectual, committed to the world in which he lived, was not afraid of embarking on an exercise of predicting the effects of a Hitler’s triumph.

Keeping the distance with Borjes’ times, in these days of racism, authoritarianism and planetary crisis it is necessary to ask what will happen to the American democracy in the near future and what the global effects will be.

Despite the polls, the failures, and the constant misinformation, it is still possible to consider that Donald Trump could win the U.S. presidential election.

Despite the polls, the failures, and the constant misinformation, it is still possible to consider that Donald Trump could win the U.S. presidential election. And while it is clear that the effects will not be the same as Borges thought for Hitler –the ruin of his country and the absolute triumph of hate and intolerance– a Trump victory would legitimize an increase in his authoritarianism and xenophobia.

Before making an exercise in counterfactual history on the totalitarian effects of a pro-fascist triumph in Washington, in the style of the excellent attempt made in Philip Roth’s novel The Conspiracy Against America –and an exercise that we professional historians are forbidden to do– it is necessary to think about the continuities and ruptures between past, present and future.

In terms of continuities, it is clear that a Trump triumph will fix, and continue to justify, his international allies, including Narendra Modi in India, Jair Mesias Bolsonaro in Brazil and Viktor Orban in Hungary.

The U.S. government will continue to congratulate its leaders and consolidate its attacks on the independence of the independent media, on minorities and on the constitutional democratic system as a whole.

Likewise, the Trumpism that increased repression, disinformation, verticalism and racism in times of elections will continue to be a model to follow for extreme right-wing populists in countries like Italy, Colombia, Bolivia or Spain. The denial of the role of science in the management of the pandemic will also continue, which will undoubtedly continue to increase the deaths from the virus. And, finally, scandals and corruption will continue, being endorsed by the vote.

In terms of ruptures, many analysts and experts on dictatorships and populism, among whom I count myself, raise the possibility of a Fujimorist path as in Peru (self-coup), Madurist in Venezuela (progressive destruction of democracy’s last vestiges) or a different fascist danger, albeit related with those of the past.

This means, democracy’s destruction from within and establishment of autocratic forms with dictatorial features, in the sense of attacking and closing institutions, phagocytizing the “check and balances”.

This would entail the elimination of that great source of democracy which is the American public sphere, with its discussions, its publications, its independent media and investigative journalism, its universities, its books and its acceptance and promotion of what is different.

It would be eliminated by fanaticism, intolerance in addition to that very American mixture of religious fanaticism and idealization of millionaires and of excessive consumption. Specifically, it is that idea of America that brought Trump to the White House.

Philip Roth’s fictional hypothesis of a nearly absolute denigration of American democracy and democratic culture cannot be dismissed beforehand either.

Philip Roth’s fictional hypothesis of a nearly absolute denigration of American democracy and democratic culture cannot be dismissed beforehand either. Borges himself would later write about the desolation of a future in which Hitler’s legacy and his gas chambers were part of everyday’s life. Both Borges and Roth adopted an anti-fascist perspective to draw attention to the dangers of totalitarian futures and counter-factual histories, and at this point in our present, there are similarities as well.

Facing Trump are Joe Biden and Kamala Harris and with them a coalition of left, center and right (which includes various members of the Republican party). This coalition is trying to defend democracy from its enemies.

Biden himself sustained that he decided to run for the presidency after Trump stated there were “good people” among neo-Nazis at the infamous Charlottesville march in Virginia in 2017. These American elections and their global effects are particularly not so far from the world of fiction that writers like Roth and Borges gave us to frighten us a little. But also to make us think about a future in which intolerance, inaction and apathy can bring us. On Trump’s side, there is the danger that a future of authoritarian fantasies could become real. On the other side, is the promise of a recovery and strengthening of democracy.