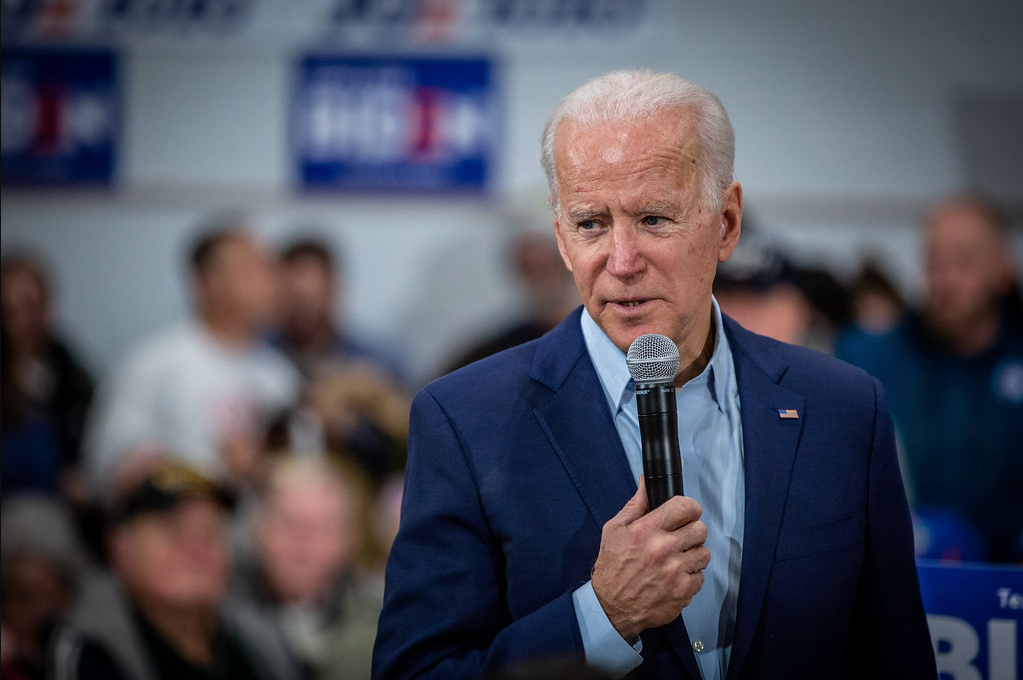 On January 20, Joe Biden will take office as the 46th president of the United States. How will this change in government affect relations between Washington and Latin America? Here are some clues.

An overall perspective shows, on the one hand, that Latin America is the realm of tension and mistrust. Like solitary islands in the middle of a rough sea, Latin American countries in the time of COVID-19 seem to decide all within their borders. Public policies for the pandemic and post-pandemic show very little regional coordination and there is an unprecedented setback in all instances of integration.

Moreover, in many cases there is not even a fluid exchange of information. The paradigmatic case of this island-country model is Brazil, which in recent months has ostensibly moved away from its Latin American (and European) neighbors. Reality shows that the spirit of the Great Homeland is going through a bad time and this is one of the worst times in history for Latin American unity.

On the other hand, the United States, a power currently immersed in an economic and military crises that substantially questions its hegemony, faces a rival in ascendancy that is consolidating (China) and other minor forces that also intend to take its place under the sunlight (Russia and Iran). In this context, two possible lines of action are revealed. The first is the so-called realistic strategy followed by Trump, which basically consisted in abandoning multilateral cooperation to lock itself in its own bubble trying to avoid the negative effects of globalization.

although this indifference did not imply the absence of a systemic, simple, but ultimately perspective based on the nineteenth Monroe Doctrine. The United States presented itself in the region as the big brother that in th

During the last four years, the United States showed little interest in Latin America, although this indifference did not imply the absence of a systemic, simple, but ultimately perspective based on the nineteenth Monroe Doctrine. The United States presented itself in the region as the big brother that in the framework of inter-American relations tried to protect the smaller brothers from the malign influence of non-regional actors such as China, Russia, and Iran.

What is at stake and what can change with Biden? The president-elect’s objectives are the same as Trump’s, that is, to reposition the United States as a central player in the global game. But, although the endgame is the same, there will be some changes in the rules and this is where the staging of a second strategy that would be carried out by the Democratic government takes shape.

First, a return of the United States to multilateralism is anticipated. In second place, and this will impact Latin America more directly, Washington’s style of relating to the region will move from open imposition to looking for consensus. Thus, we may no longer have another episode on the horizon like the recent election of Claver-Carone as head of the IDB. Third, it is announced that issues such as human rights and climate change will be added to the traditional issues of migration and drug trafficking.

Trump failed in his attempt to end the Chavista experience and Biden will have to overcome this U.S. foreign policy fiasco.

Now, let’s zoom in and visualize the situation of some countries in particular. In essence, the failures in cooperation and the increase in regional short circuits have so far originated in the Venezuelan situation. Trump failed in his attempt to end the Chavista experience and Biden will have to overcome this U.S. foreign policy fiasco. To do so, he will have to bet on reversing the policy of generalized sanctions to address urgent humanitarian issues and above all support a political solution to the situation in Venezuela that respects the autonomy of the internal actors, that is, the opposition and the Maduro government, and leave behind once and for all potential violent solutions to the crisis.

The light at the end of the tunnel seems to lie in the holding of legitimate elections, with a truly independent electoral arbiter and actors that recognize and accept the results. In the case of Cuba, together with Venezuela, part of the so-called Latin American Middle East, relations with the United States aim to improve (reactivation of visas and remittances) although the possibilities of returning to the context of normalization that existed during the Obama administration seem distant.

Brazil, Mexico and Argentina have in themselves an extra regional importance for the United States. The Latin American giants are among the top ten food exporters in the world, often hold positions in international organizations and the United States has never been easily associated with them.

With Mexico, there are well-founded expectations that there will be elements of rupture and continuity. Among the former, a political cooling of bilateral relations is expected that will be more or less far from the extraordinary personal affinity between López Obrador and Trump. New conflicts will arise from the announced U.S. monitoring of labor rights and environmental issues in the TMEC framework. Within the latter, the strong commercial exchange between the two countries will continue, as well as the more permanent and professional diplomatic relations of recent years, strengthened by the fact that Mexico will occupy a seat on the United Nations Security Council during the 2021-2022 period. In this sense, the first one hundred days of the Biden government will be key to know how the relations between both countries will definitely mature.

Brazil is the Latin American country that has the most to lose with the new U.S. administration

Brazil is the Latin American country that has the most to lose with the new U.S. administration and its expectations are frankly negative. The Brazilian president did not hesitate to argue that Biden’s victory was the result of a gigantic election fraud and this completed his regional isolation. The defeat of Bolsonarism as a political force in the November 2020 municipal elections and the shift of the electorate from the extreme right to a moderate right could be the prelude to a Bolsonaro setback in the 2022 presidential elections, leading somehow to a return of Brazil to the international arena. In any case, with or without Bolsonaro, the environmental question is presented as one of the issues that will set the agenda between both countries.

In contrast, there are a number of countries that appear with positive possibilities and expectations regarding the Biden government. One of them is Argentina that can become a privileged interlocutor and in that sense Pope Francis is playing an active role to bring Biden and Fernández closer together.

Colombia will maintain its status as a key country for the United States, as it has been since the 1990s, and the countries of the northern triangle of Central America (Honduras, El Salvador and Guatemala) will continue to be a very important part of the control of the migratory marches that seek to reach the United States.

It should be noted that there are a number of small countries such as Uruguay or Paraguay that have always moved pragmatically regardless of which party governs or whoever is president in the United States, and it does not appear to be any change in those positions.

Finally, a reference to the case of Bolivia. We must remember that Bolivia and the United States have no ambassadors since 2008. In this context, the fact that the current Bolivian president was one of the first five world leaders who formally recognized Biden’s victory a few hours after the elections, makes one think that a new era will be inaugurated for the relations between these countries, whose first step is announced to be the reinstatement of the ambassadors at the head of the diplomatic delegations. It remains to be seen if, beyond this fact, a different line of Bolivian foreign policy will be consolidated by President Luis Arce than the one followed in his moment by Evo Morales.

Photo by Phil Roeder on Foter.com / CC BY 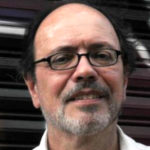