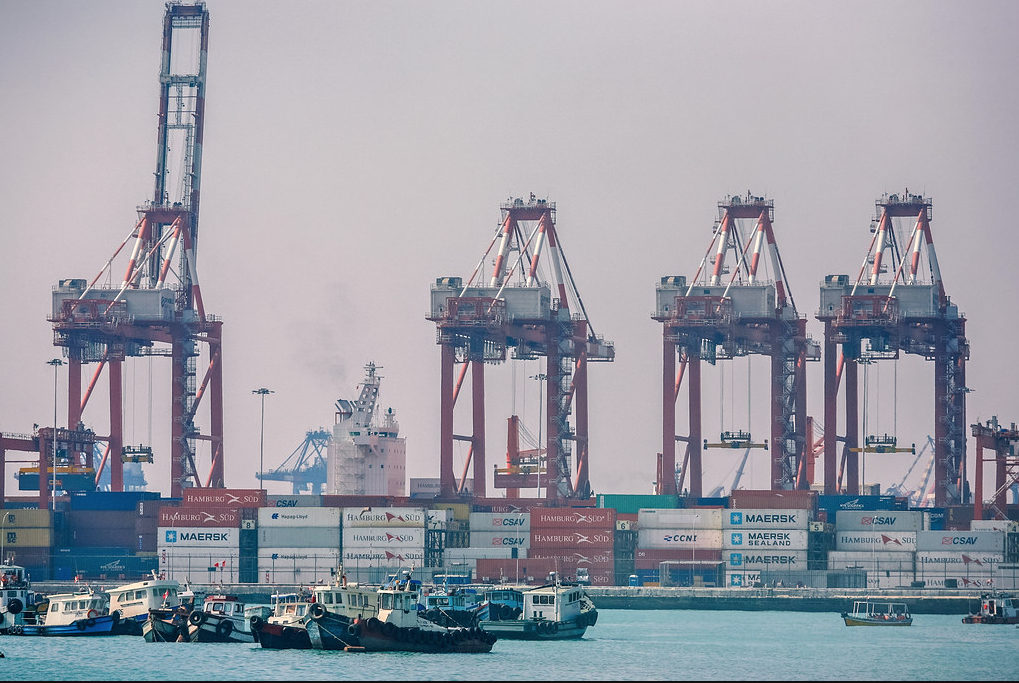 The year 2020 ends with a notable contraction in the world economy, with unprecedented figures and for some countries the greatest decrease in gross domestic product (GDP) since these measurements are recorded. The OECD, in its December 2020 estimate, indicates that the reduction in world GDP will be 4.2%. The G20 has a contraction of 3.8% and the economies of the Eurozone of 7.5%. Globally, this is the largest contraction in GDP since 1946. In Latin America, ECLAC, in its preliminary assessment of the year, considers that in 2020 the worst economic, social and productive crisis that the region has experienced since the beginning of the twentieth century, with a GDP contraction of 7.7%.

The scenario includes a notable increase in unemployment, a deep fall in labor participation, and a significant increase in poverty and inequality. In the world’s geography as a whole, China’s behavior is an exception, with a GDP increase, according to the OECD, of 1.8%. In all regions there is a significant contraction of GDP, even in emerging and developing economies, excluding China the reduction is of the order of 5.7%, a figure very similar to the developed economies, with 5.8%.

For Latin America, considering the remarkable openness of its economies, the weight of foreign trade in several of them and the external determinant in the behavior of its markets, the data on the performance of the major economies worldwide is not positive news. OECD estimates on the future behavior of world GDP make it clear that the expected trend until the end of 2019 has been abandoned. In the most optimistic scenario, with high levels of confidence and a drastic reduction in uncertainty, by the end of 2022 the trend of world GDP growth estimated at the end of 2019 will not be recovered.

It is also possible that the recovery of productive activities will become more complicated, even as steady progress is made in controlling the pandemic. To date, the level of impact on many economic activities is unclear, and even less so the financial and productive capacities of businesses and producer organizations to cope in the immediate future.  In particular, considering the significant gap between the behavior of financial markets on the one hand and other economic activities on the other.

In Latin America, the results for 2020 add to a new cycle of weak economic performance. ECLAC points out that the previous years (2014-2019) are a period with low economic growth, 0.3%; and in 2019 there is growth of 0.1%, with a poor increase in Brazil’s economy (1.4%) and drops in the economies of Argentina (-2.1%) and Mexico (-0.1). It is in this scenario that in the first months of 2020 there was an outflow of capital from the region, with notable variations in exchange rates.

There were also reductions in the international prices of primary products, highlighting the falls in the energy market, which remain unchanged from the second quarter of the year. Subsequently, there were increases in public and corporate debt, especially in foreign currency. These are facts that have been reiterated over the course of previous decades with negative results measured in terms of economic growth and social welfare.

At the global level

The breaking point was made by central banks in advanced economies, accompanied by several emerging economies. In various ways, central banks have carried out asset purchase programs that are not reduced to public debt securities. The increase in the balance sheet of the Federal Reserve (FED), the ECB, the Bank of England or the Bank of Japan is remarkable. As an example, consider the assets held by the FED, which in March 2020 totaled 4.3 trillion dollars and increased to more than 7 trillion since August of the same year.

These actions are accompanied by operations to maintain the global markets for U.S. government securities, with currency swap operations between the Fed and the central banks of 13 countries and the ECB. These central banks are holders of an important part of the US treasury bonds that circulate worldwide and the actions of the FED support that market.

In Latin America, these swap operations include the central banks of Brazil and Mexico for amounts of up to $60 billion, which have been partially used to operate in the foreign exchange markets.

What is done by central banks, which includes similar operations by several of the central banks of emerging economies, such as Mexico, influences the behavior of financial markets. The S&P 500, the most representative index of the US market, has a sustained growth from March 23, 2020 until the end of the year. But the increase does not go beyond the non-bank financial markets.  It is a small space for the profits of a few.

Moreover, for Latin America it implies an increase in financial vulnerability. The dynamics of capital markets are more tied to the course of global markets and some debt is being contracted in foreign currency, increasing external constraints on financing growth.

For the region, contracting debt in foreign currency is a problem because it does not have the means to cover its service. It is an old story, which as the case of Argentina shows again limits the possibilities for economic growth. Moreover, the actions taken by central banks have not reduced uncertainty and thus do not pay for a recovery of production capacities.