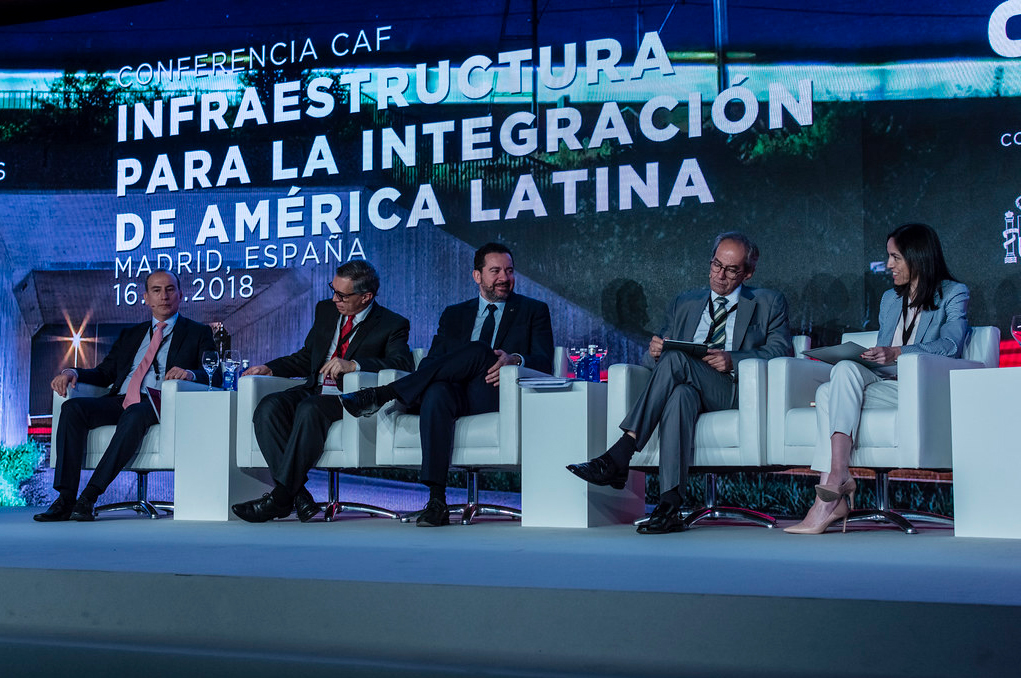 During the 2017-2019 electoral super cycle, South America experienced a “turn to the right”. With the exception of Argentina, progressive governments gave way to a new wave of neoliberalism. Ecuador lived a sui generis experience, since the turnaround occurred more during the administration of President Lenin Moreno than as an immediate result of the elections.

During the campaigns, both in the presidential debates and in the interviews with candidates, the priority issues were national. Even so, certain aspects of international relations were addressed and there were divergences regarding the issue of Venezuela and Latin American integration. The right was more focused on recognizing the presidency of Juan Guaidó and negotiating the “exit” of Nicolás Maduro and his government, while the left was more inclined to a negotiated transition that implied the recognition of both parts as valid interlocutors.

Similarly, the right rejected the processes of regional integration considered “ideologized” such as UNASUR, CELAC, ALBA and to a lesser extent MERCOSUR, while the left did not succeed in articulating an alternative that recognized the difficulties of those integration processes, but at the same time was also capable of safeguarding the integrationist spirit.

Today, with these governments in different periods of administration, we ask ourselves what the is their balance. The first impression is that integration is going through one of its worst moments and that there is no sign of Nicolas Maduro leaving soon.

The election of the U.S. candidate Mauricio Claver-Carone as president of the IDB, ignoring the unwritten rule that such a function should be exercised by a Latin American, is a symptom of the current breakdown of the Latin American integrationist spirit. The region has fallen into a kind of realpolitik in which national interests prevail, with transactional arrangements whose only reference is the correlation of forces. Ivan Duque and Jair Bolsonaro positioned themselves in favor of the United States, in exchange for financial and political advantages, Mexico maintained its line of not importuning its northern neighbor, and there was no single alternative line with capacity for negotiation. Thus, the IDB joined the OAS in being the other great inter-American organ affected by post-electoral unpleasantness.

This new trend has lost sight of the long-term advantages of building international relations with the understanding that it’s better to have an international order in order to face, jointly and in a coordinated manner, the challenges of modernity. From the Covid-19 pandemic to deforestation and climate change. This is the perspective that Ikenberry calls “liberal internationalism” in his recent work, “A world safe for democracy”.

In contrast to political realism, Ikenberry proposes an order that is embodied in a system of international organizations and rules based on defined values and principles. These values include the defense of representative democracies, human rights, legality and public freedoms, and a market economy. Not a “neo-liberal” order, but an evolving liberalism that should include all human rights, as well as a vision of the development of capitalism marked by formulas of redistributive justice with full force solid social protection systems. Where the importance given to international trade is not a plea for unregulated free trade zones, but rather the opposite.

it is necessary to understand that the success of each person depends on the validity of a Latin American community.

The path chosen by the right has been that of aspiring to transactional success, case by case. However, the pandemic and post-pandemic crises are so severe that solutions are unlikely to be found through such an approach. Today, more than ever, it is necessary to understand that the success of each person depends on the validity of a Latin American community. The menu of concerns in the region is very varied, but one can begin by addressing issues where there is political consensus between the center-left and center-right. Issues such as tax evasion, corruption, citizen security, the formalization of the economy, employment, the transition to a knowledge-based economy, control of environmental impacts, infrastructure development, safeguarding democracy, the rule of law and the fight against organized crime, poverty reduction and social inclusion, among others. A range of issues that could be better addressed through an order of the kind advocated by liberal internationalism.

This is a region-wide approach that requires a certain type of leadership. One that is nourished by a vision of the State and therefore understands that foreign policy is not something that can be conceived from a particular political position. The same super-election cycle showed that the South American political world and to some extent Latin America is mostly manifested within a spectrum from center left to center right. And it is that great pluralistic political center that should build a long-lasting integrationist policy. An integrationist project that will endure beyond successive governments and parties.

Finally, we would say that an important part of this political effort has to do with the treatment of the Venezuelan issue. This is one of the obstacles that divide and prevent the region from advancing with broader consensus. During the campaigns the issue was used as a political watershed, establishing false equivalencies between recognizing Guaidó and being in favor of democracy and not recognizing Guaidó and supporting 21st century socialism.

The dilemma for the vast majority of political forces, however, is rather methodological: how to recompose democracy in Venezuela? In his recent inaugural speech before the meeting of the Lima Group, Ivan Duque repeated that the first of the four objectives of the Group is to “end the usurpation, end the dictatorship” and from there proceed with the transition. Is this so? If we thought about it in another order, wouldn’t we have better chances of strengthening the alignment and commitment of the countries with the return of democracy in Venezuela?

After the initial enthusiasm a year and a half ago when Juan Guaidó declared himself the legitimate president of Venezuela and achieved important international recognition, the usurper’s exit has been fading away. Is it perhaps the time to reconsider the order of factors? The question now takes on greater relevance in light of the new divisions within the Venezuelan opposition.

Perhaps the time has come for a change of strategy that brings together a broader regional front to propose a negotiation that emphasizes the transition to the end of the dictatorship, and thus also to stop the sharpening of political differences in the region. This would be an important step.

Photo of the Casa de America at Foter.com / CC BY-NC-ND