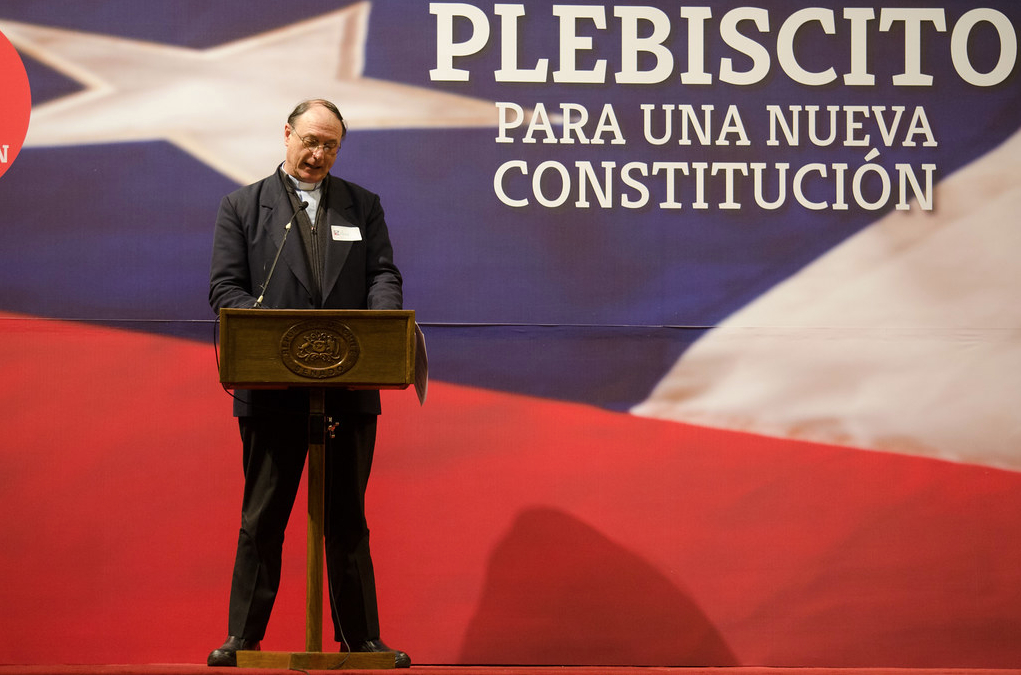 The recent constitutional plebiscite held in Chile showed three milestones. First, the option in favor of constitutional change was widely supported by the citizenry. Second, the results obtained by the Constituent Convention option confirm the distance that exists between the citizenry and the political institutions. Third, this election, despite the pandemic, had the highest levels of participation since the introduction of voluntary voting (2012).

participation was not homogeneous in the country.

However, participation was not homogeneous in the country. This is an antecedent to be considered in order to ensure that the constitutional discussion really involves a large part of the citizenry. When considering the regions of southern Chile, participation did not exceed 50 percent. This data contrasts with the results obtained in the northern regions and in the Metropolitan Region, which increased their participation levels in relation to the last election and some reached levels above 50%.

What would explain the lower participation in these southern regions? This is a relevant question for the upcoming process. In this column, I dare to put forward some hypotheses, analyzing what happened specifically in the Araucanía Region.

This is one of the poorest and most unequal regions of the country, presenting a long-lasting Chilean-Mapuche conflict as an identity element that has generated a series of symbolic and material consequences for its development. The presence of the State is low and it has a large rural population. In the last election, the participation reached 40.15%, a lower percentage than in the last presidential election. Only Temuco, the regional capital, obtained a similar percentage of participation to that election.

Three structural elements would explain this low participation. First, the networks and informal institutions act as the functional equivalent of the state. Therefore, informal participation mechanisms that promote a personalist and traditional logic predominate. These institutions include clientelism, nepotism and patronage. It is no coincidence that municipal elections show greater electoral participation in the region.

Since there were no candidates in this plebiscite, the possibilities of carrying out clientelism were nil.

Indeed, the municipality is perceived as a stable and protected workplace by the population, unlike the precarious characteristics of the labor market in Araucania. Therefore, the election of the local authority is not only important because of the ideological political aspects involved, but also because of the economic and labor opportunities. Since there were no candidates in this plebiscite, the possibilities of carrying out clientelism were nil.

Secondly, a conservative and passive civic culture has developed in the region. The Araucanía Regional Barometer recently applied in the region supports this idea since only 54% of those surveyed in the region stated that Democracy is preferable to any other form of government. 13% declare that they have participated in the last 5 years in passive demonstrations, despite the context of inequality and poverty that the region experiences. And with respect to the interest in regional and national politics this does not exceed 4 points on an ascending scale from 1 to 10. In terms of electoral results, the right generally performs better than the left.

Thirdly, together with other researchers, we propose that there is a multiplicity of latent conflicts in the region. The Chilean-Mapuche conflict is the most visible, but it is not the only one. In addition, the solutions that have been proposed lately promote police and control measures. Labor, legal, socioeconomic and environmental conflicts are also important. Concentrating only on manifest situations of conflict makes any structural political solutions that may be developed invisible, thus inhibiting participation in political decision-making and deliberation.

For these reasons, it is necessary to generate contextualized actions to promote participation in the Chilean constitutional process. This is a long-term process in which we must define our political institutionality and the essential rules that will govern us in the coming years.

The Constitution safeguards a certain vision of society and is legitimate when it reflects the values, principles and beliefs accepted by society as a whole. It also reflects power relations, since it distributes through different bodies the decision-making that will affect the entire country. Therefore, we are facing a task that requires that all of us be active participants in this important process and that high standards of transparency be safeguarded.

Transparency is fundamental to reverse the mistrust that citizens have towards political actors and institutions.

Transparency is fundamental to reverse the mistrust that citizens have towards political actors and institutions. The right to access public information is already enshrined in law, but this is not yet a right enshrined in the Constitution. Moreover, according to figures from the Council for Transparency, its use has been restricted to minority groups of the population with higher levels of education. This process opens up an opportunity for citizens to really take ownership of this right and exercise it without restriction.

Having access in clear and civic language to the declarations of heritage and interest of the conventional constituents, knowing who financed their campaigns, having access to the discussions on the contents of the constitution, knowing the objective of the meetings they will hold with interest groups, are practices that should be promoted to avoid this process losing legitimacy or being captured by a minority. In addition, transparency should be a founding principle of all institutions designed or transformed in this process.

It is not enough that information be available to safeguard the credibility of the constitutional discussion; the role that citizens can play in monitoring and follow-up is crucial.  In this context, participation should not be restricted to voting on or ratifying certain decisions; it is fundamental to assume and put into practice a complex concept of participation that includes different degrees of citizen involvement as well as contributing ideas to the constitutional discussion.

It is vital that the citizenry adopt an active attitude about what is being discussed and where the constitution is headed, since the final text will have relevant consequences for our daily lives.

The role that institutions such as the Council for Transparency, pro-transparency organizations, regional universities and local radio stations can play becomes relevant, since in addition to promoting the principles of transparency and the right to access to information, they can develop instances of training so that citizens can take an active role in the debate that is opening. 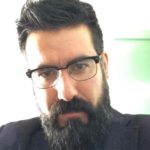 Associate professor at the Dept. of Sociology, Political Science and Public Adm. of the Catholic Univ. of Temuco (Chile). Researcher at the Center for Public Policy (CPP/UCT). PhD in Latin American Studies, U. of Chile. Specialized in issues about corruption and clientelism.