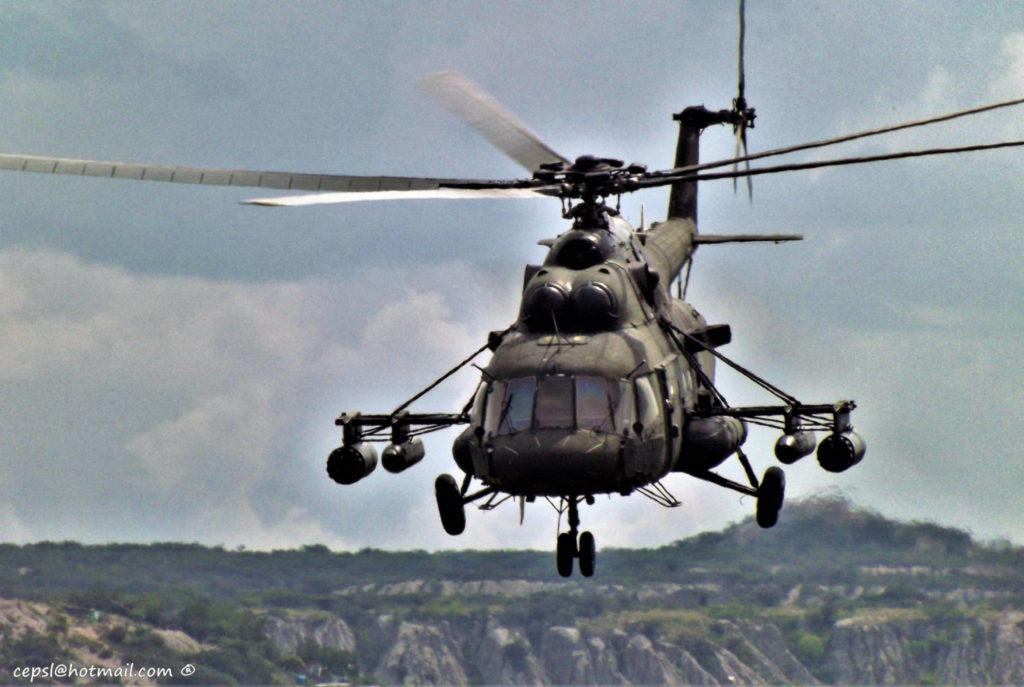 On the early morning of Sunday, March 21, the residents of La Victoria—a Venezuelan municipality in the state of Apure located on the border with the Colombian department of Arauca—began to report on social media explosions, gunshots and the presence of helicopters in the area. After hours of clashes, Venezuela’s Minister of Defense communicated, via his Twitter account, that the Bolivarian National Armed Force of Venezuela (FANB) was acting in defense of the nation.

During the first days of the clashes, information was limited. Days later, the Chancellor of the Bolivarian regime, Jorge Arreaza, declared that it was an attack on the country’s sovereignty by irregular armed groups protected by the Government of Colombia. And finally, the attackers were identified as Colombian terrorist groups. However, from the first hours it was presumed that it was a confrontation between state forces and a dissident group of the FARC.

The truth is that in this border area there are different armed groups and organized crime groups competing for territory and control of drug trafficking. Different FARC dissident groups have been in Venezuelan territory for some time with the approval of the regime.

In this context, the clashes would be the result of differences between local agreements between the Tenth Front and members of the Venezuelan army in the region and the agreements between the Maduro regime and the Second Marquetalia, the FARC dissident group led by Ivan Marquez. Also involved in this fight for control of drug trafficking are members of the Bolivarian National Armed Forces and the feared Special Action Forces.

The 2,200-kilometer border separating the two countries is used to conflict, but the border region shared by Arauca in Colombia and Apure in Venezuela does not usually make headlines. Therefore, the recent conflict, marked by the secrecy and contradictory information released by the Venezuelan regime and the magnitude of the humanitarian consequences, is particularly worrisome.

Arbitrary detentions, extrajudicial executions, destruction of homes and fear of state forces caused the displacement of more than three thousand refugees to Arauquita, on the other side of the border, in the first few days. And although the fighting has diminished, the latest report of the Interagency Group on Mixed Migratory Groups states that refugees continue to arrive. So far, more than 5,000 people have been displaced, including minors and pregnant women.

Despite the efforts of the Colombian government and particularly of the Colombian Border Management, together with different partners of international agencies to assist this population and ensure a safe return, the attacks by the regime do not cease. From Venezuela, the Mayor of La Victoria accuses the Colombian government of preventing the return of Venezuelans. These crossroads occur in the midst of the pandemic crisis in which some shelters establish epidemiological fences to contain outbreaks of contagion.

In this context, the Venezuelan regime directly points to Iván Duque as responsible for the conflict with the support of the U.S. government, and has threatened to take Colombia to international courts for the alleged aggression. However, beyond the arguments put forward by the Maduro regime, these do not justify the violation of human rights.

The responsibility for the extrajudicial executions of more than 18,000 civilians posing as members of armed groups or criminal gangs in urban areas in the last seven years; the violation of personal integrity; the lack of guarantee of humanitarian assistance; safe return; and the forced displacement of more than 5,000 people in the Apure-Arauca border, falls solely on the Venezuelan State.

The regime argues that it has no obligation to respond before the Inter-American System, given its supposed exit from the OAS. However, beyond its status before the organization, the protection of Human Rights is not subject to recognition in a treaty. And while it is clear that the ratification of the instruments does not guarantee the effective protection of human rights, they do generate international responsibility regardless of who holds power.

The obligation to protect the population also derives from the Universal System of Human Rights Protection and its instruments, which have been signed and ratified by Venezuela. Especially those established in what is known as the International Bill of Human Rights.

Finally, it is necessary to remember that there is also a shared responsibility of the international community to support Colombia institutionally and economically in the attention of the migratory crisis and now in the attention of the refugees in the Municipality of Arauquita. The hardening of migratory policies in some countries of the region, far from providing solutions, generates a greater burden for Colombia in the face of a crisis that unfortunately seems far from coming to an end. The clashes in the Apure-Arauca border area demand coordinated attention from all neighboring countries. 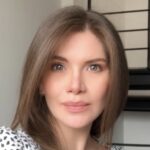