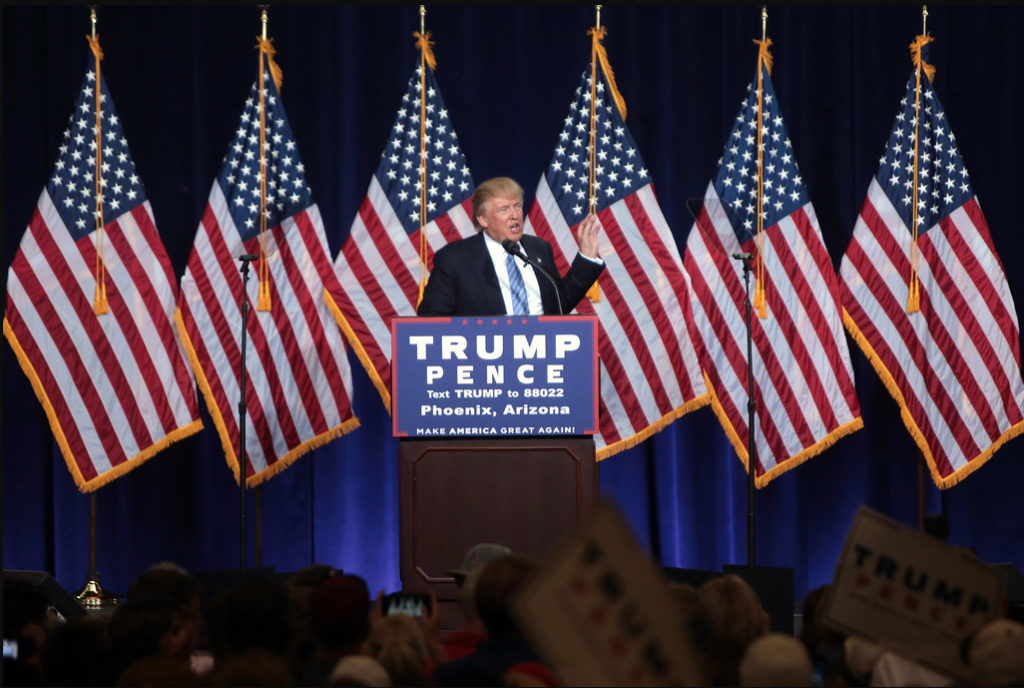 The elections in the United States have their citizens, and the rest of the world, on the edge. At the time of writing this column (Wednesday afternoon), not only we don’t know who will win the presidential election, but it is highly probable that we won’t know it for a couple more days. Why does a country with so much economic and technological advantage take so long to produce electoral results? The answer is twofold. The first has to do with the country’s electoral rules. The second, with the particular conditions of these elections.

The United States is the only democracy in the world that elects the head of the executive branch with an electoral college. Each of the 50 states (and the District of Columbia) has assigned a number of electoral votes. However, there are some exceptions. Generally speaking, the candidate who wins a majority of the popular vote in a given state takes all the electoral votes in that state. It is impossible to know who will win the election before enough states have their votes counted, so that one candidate wins 270 of the 538 available electoral votes.

In addition, the United States doesn’t have a national electoral authority. Each state has its own authorities, which –depending on state rules– can be elected by popular vote, selected by the governor or state legislature, or composed by a bipartisan commission. Electoral authorities at a state level have vast powers. These individuals, or bodies, decide the requirements and mechanisms for voting (i.e. type of identification, registration documents, vote by mail, etc.), the timing of accepting votes (i.e. whether to vote early or not, whether to register on election day or not, etc.), and how votes are counted (i.e. before the election, on election day, etc.).

Questionable from a theoretical and democratic point of view, however, neither of these two institutional conditions had been particularly problematic, in terms of election results, until the year 2000. The country, however, has changed a great deal since then. The United States today suffers from extreme polarization. Republicans and Democrats are seen as enemies. Elections have become zero-sum events in which the victory of one is equivalent to the disappearance of the other.

This polarization has had two consequences. First, Americans are increasingly divided geographically. The vast majority of states are either solidly Democratic or solidly Republican. This has concentrated the electoral run in a limited group of states (in this case Arizona, Florida, Georgia, Iowa, Michigan, New Hampshire, North Carolina, Ohio, Pennsylvania, Texas, and Wisconsin) and, more recently, Arizona, Nevada, Georgia, and North Carolina.)

Second, and perhaps more seriously, polarization has amplified the intensity with which election results are lived, generating perverse incentives aimed at throwing the rules of the game off balance in competitive states. In past elections, states such as Texas and Georgia (traditionally Republican, but where Democrats have improved their chances of winning) have implemented restrictive ID laws that make it more difficult for young people and minorities to vote. They’ve also closed polling stations in mostly Hispanic and African-American areas (whose votes usually favor the Democratic Party), and removed significant numbers of voters (mostly Democrats) from the voter registry.

A similar imbalance has occurred with postal voting. To limit the spread of the coronavirus, there was a major push  to allow more people to vote by mail this year. The pandemic’s politicization, however, made it clear that it was the Democrats, not the Republicans, who were going to take advantage of these changes, triggering a series of political and legal battles over mail-order voting eligibility and the conditions for counting those votes.

In the past, how mail ballots were counted in states where this was a small  practice has been irrelevant. They were not enough to move the needle in those states. This year, however, the number of absentee ballots grew significantly. In 2016, there were about 65 million absentee ballots. This year, it is estimated that there will be 92 million. In the three major states for this election –Pennsylvania, Wisconsin, and Michigan– the vote by mail increased 2807%, 797%, and 277% from 2016, respectively. It is impossible to know who won in these states until the vote by mail is counted, although polls and other election data suggest it is mostly Democratic.

the strategy of the Republican Party and Donald Trump has been to delay and delegitimize.

With this in mind, the strategy of the Republican Party and Donald Trump has been to delay and delegitimize. The initial trend in Pennsylvania, Wisconsin and Michigan was in favor of Donald Trump. That trend, however, is based on votes received in person on November 3 (mostly Republicans) and doesn’t count (yet) those received by mail (mostly Democrats).

The Democrats have a real chance of winning in at least two of those three states. Following the line of other presidents with authoritarian tendencies the current leader declared early Wednesday morning that he had won all three competing states, he established that any change in the trend was fraudulent and asked to stop the counting of the votes.

What happens from now on is uncertain. If Joe Biden wins two of the three states that define the election (Wisconsin, Pennsylvania or Michigan) and stays in Arizona and Nevada, he will get the 270 votes he needs to win. That doesn’t mean that Trump will accept those results. It is very possible that the president will decide to sue them by prolonging the decision even more.

This is bad news for American democracy. Four years of co-optation and attacks by the president and his allies have weakened key institutions of the American democratic framework. If the courts rule in favor of the president, they will deepen the delegitimization created by the increasingly partisan and abrasive process by which the last few judges have been nominated. If they rule against President Trump, his supporters will take him by word and believe that the Democrats have stolen the election. A Biden victory would cut off an authoritarian populist like Trump (and that’s a good thing) though, but any of these scenarios will exacerbate the democratic problems facing this country. 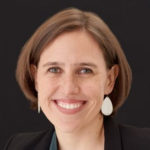