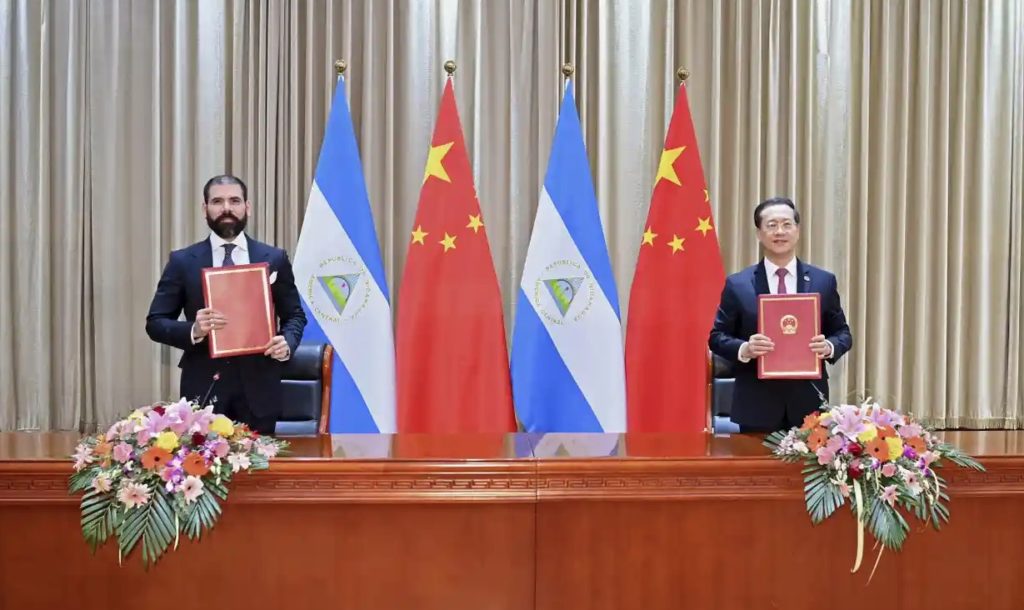 Nicaragua’s recognition of “one China” and the end of relations with Taiwan will, in the near term, prolong the life of that nation’s authoritarian government, expand opportunities for China’s strategic advance in Latin America and contribute to the destabilization of Asia. I will also increase the risk of war in that region and strengthen the dynamics of the Latin American left-wing populism to the detriment of the United States.

Nicaragua’s Sandinista government’s diplomatic pivot that occurred on Dec. 12 of 2021, to cut the bilateral ties with Taiwan that it had maintained since 1990, will likely lead to a symbolic expansion in China’s purchases of coffee, fruit and other traditional Nicaraguan exports from businessmen well connected to Ortega and his close entourage, as well as a new loan from the Asian nation for infrastructure projects and activities of Chinese companies in the country.

These short-term benefits, likely summarized in the opaque memoranda of understanding to be signed when Ortega and family travel to China to initiate the new relationship, will provide benefits to Nicaraguan business elites and other key forces to contain the growing discontent against Ortega’s government over growing authoritarianism, mismanagement and economic isolation. They could also offset Nicaragua’s increasing lack of access to Western capital in the wake of U.S. and European sanctions, the deteriorating economic environment in the country, and the prospect of Nicaragua’s expulsion from CAFTA-DR (U.S.-Central America-Dominican Republic Free Trade Agreement).

For China and its companies, Nicaragua’s turnaround will substantially expand their strategic, commercial and political accesses in Central America, particularly if the newly elected left-wing populist government of Xiomara Castro in Honduras also changes its relations with the Asian giant—as she had pledged to do as a candidate. The combination of these changes would leave Guatemala and Belize as the only strongholds in Central America that still recognize Taiwan, allowing China to shift the focus of its diplomatic competition in the Western Hemisphere to the Caribbean.

With all three countries in the Gulf of Fonseca—El Salvador, Honduras and Nicaragua— recognizing “one” People’s Republic of China, this could open that region to synergies among Chinese infrastructure projects in the three nations. These projects include a new port developed by Chinese interests in La Union, China’s participation in a new transoceanic corridor through Honduras, which would connect the Gulf of Fonseca on the Pacific with San Pedro Sula and Puerto Cortes on the Atlantic, and the connection of a new commercial center with road access along the Pacific side of Nicaragua.

Such actions could reopen the prospect of the construction of a water channel through Nicaragua, whose legal basis has already been granted to Chinese developer Wang Jing and his company HKND. Indeed, although the commercial viability of such a canalremains doubtful, the diplomatic recognition increases the likelihood that such a project goes ahead. Jing’s main Nicaraguan partner, Laureano (the son of Daniel Ortega), was the leader of the Nicaraguan delegation that met with his counterparts in Tianjin, China, for negotiations aimed at shifting the axis of Nicaragua’s relations from Taiwan to China.

In November 2021, potentially in anticipation of Nicaragua’s diplomatic shift, the Chinese leader of the canal project Wang Jing reappeared to publicly advocate for continued work on the canal, after having been out of the public eye for a year and a half.

Beyond trade opportunities, Nicaragua’s recognition of a one China provides the asian nation with new opportunities for security cooperation and arms sales in a sub-region from which it has long been excluded. Left-wing populist regimes, including Venezuela under the Hugo Chavez and Nicolas Maduro governments, Ecuador under Rafael Correa, Bolivia under Evo Morales and Argentina under Cristina Fernández de Kirchner, have been key important buyers of Chinese military hardware in Latin America.

Diplomatic relations with the Sandinista regime in Nicaragua, with its long-standing stockpiles of Russian weaponry, create potential opportunities for Chinese arms companies such as Norinco and CATIC, as well as Chinese suppliers of surveillance and telecommunications systems that could help the Ortega government to better control the population. In the long term, the coincidence of China’s recognition by El Salvador, Honduras and Nicaragua increases the logic of the Gulf of Fonseca as the site of an eventual Chinese naval base, albeit probably within a decade or more.

In Asia, Nicaragua’s diplomatic change and the prospect that Honduras could also modify its relationship with China reduce the number of countries that diplomatically recognize Taiwan to dangerously low levels. Given Xi Jinping’s desire to incorporate Taiwan into China before the end of his third term and the increasing aggressions toward Taiwan by the People’s Liberation Army and its Air Force, the dwindling group of Taiwan’s friends increases the temptation for Xi Jinping to move against Taiwan as an internal matter. As he did with Hong Kong, potentially escalating a major war with the potential to escalate beyond the region.

For the U.S. and the rest of Latin America, Nicaragua’s decision creates an uneasy synergy among four Chinese-funded governments in the closest part of the Americas: the government of Andrés Manuel López Obrador (AMLO) in Mexico, the Nayib Bukele government in El Salvador, the Ortegas in Nicaragua, and possibly the Xiomara Castro government in Honduras. In all cases, the option of expanding commodity exports to China, loans for infrastructure projects and the entry of Chinese companies reduce U.S. leverage.

For Nicaragua specifically, and possibly later for the future Castro regime in Honduras, China’s recognition and associated influx of resources is also likely to embolden and create opportunities for Russia, which in recent years has provided the Ortegas with T-72 tanks, patrol boats, a downlink station for its GLONASS satellite constellation and a regional police training facility staffed by the anti-drug agency FSKN. It may also increase the viability of ROSATOM’s (State Atomic Energy Corporation) commitment to build a nuclear reactor in Nicaragua, although the latter seems very unlikely.

Nicaragua’s turnaround is significant for what it represents for China and the Americas. It is also dangerous for what it suggests about China’s growing boldness and its willingness to test the limits of what it may perceive as the  weakness or timidity of the Biden administration. 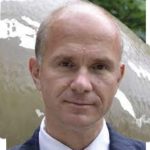