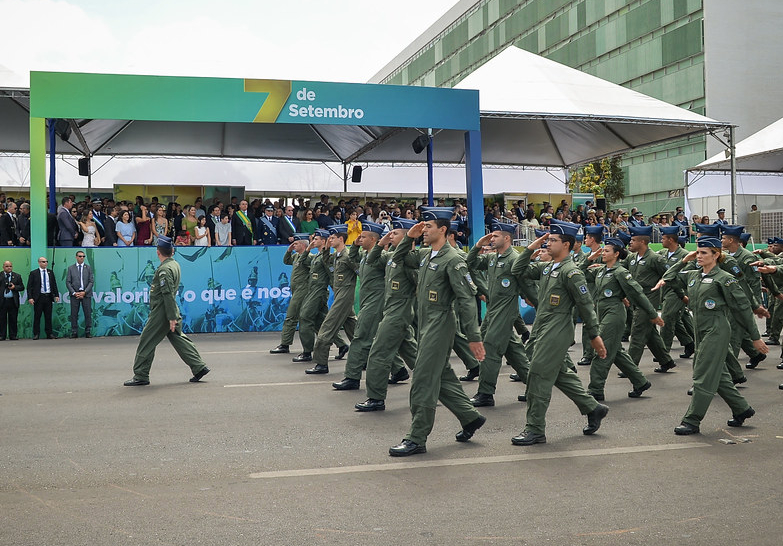 Brazil is living tragic days of personal and collective dramas follow one another in the midst of the pandemic crisis. The Parliamentary Commission of Inquiry (CPI), underway in the Federal Senate to investigate the actions of the president, has captured the attention of Brazilians as if it were a reality show. The testimonies, even the lying or contradictory ones, describe an insensitive government that refused access to vaccines and encouraged the use of ineffective and dangerous drugs. A president who repeated over and over again to his entourage of fanatics that it would be necessary to allow 70% of the population to be infected to stop the pandemic, until the deaths were so high that he could be potentially impeached. The government’s errors and omissions, revealed in the investigation, are sufficient to support felony liability cases in Congress and common pleas in the Supreme Court.

The worst moment in 150 years

The country is at its worst moment in 150 years. It has been living an economic crisis since 2013. In 2015-2016 it went through the worst recession since 1929 and before the economy recovered, the pandemic forced the interruption of the majority of economic activity. In 2020 the economy fell by 4.1%. And in January 2021, around 27 million people were living below the extreme poverty line, according to studies by the Getulio Vargas Foundation (FGV).

Income from work, according to the same source, fell about 19% on average; among young people, women and blacks it was about 23%. The 12-month cumulative inflation was 6.76% in the first four months of 2021, which is the highest it’s been since December 2016. Estimates indicate it is on the rise, which could have a devastating effect on the president’s popularity.

Bolsonaro’s disapproval, on the rise since the beginning of the year, reached 45% in May 2021, according to Datafolha, while approval is only 24%. It has never been lower. A majority, 58%, no longer consider him capable of leading the country, and an unpopular president paralyzes the decision-making process, producing stagnation and crisis.

The pandemic has added an explosive ingredient. In June 2021, the country had nearly 17 million cases and almost half a million deaths, with an upward trend. The uncontrolled advance of the disease and the inadequacy of the vaccination program is what led to the convening of the Senate’s investigative committee.

Documental evidence and testimonies demonstrated the degree of negligence and denialism of Bolsonaro’s government in relation to the pandemic, which has led to a major demonstration calling for his impeachment, the first since the beginning of the epidemic. Most analyses of impeachment processes consider street demonstrations as a necessary, though not sufficient, condition. Another condition, such as the need for a legislative investigation, has already occurred.

Politicization of the Armed Forces

Several recent events show an unusual politicization of active and retired officers and generals of the three parts of the armed forces who participate extensively in Bolsonaro’s government by occupying ministries and second and third echelon positions. In this framework, the refusal of the Army command to sanction former Health Minister Eduardo Pazuello, an active general, for participating in a political demonstration alongside Bolsonaro – expressly prohibited by the Army Disciplinary Regulations – has raised great concern.

Pazuello, now a presidential advisor at the Secretariat of Strategic Affairs, could be prosecuted by the Senate for a crime against public health. Bolsonaro perhaps imagines that the sight of the Army being subordinated by accepting his presidential veto to a regulatory punishment also serves to intimidate the senators. However, it has a minority in the investigation committee as well as in the Senate.

Bolsonaro has called for demonstrations in reaction to the investigations, to the threat posed by former president Lula to his power project, and to the loss of popularity. Just as in other cases he appeared on horseback, as Mussolini used to do. In this case, he called for a motorcycle parade, imitating the fascist parades of the 1930s. The open imitation of fascist aesthetics is not coincidental, it is deliberate. Recently, a government advisor linked to the president and his sons made a gesture commonly made by American white supremacists during a statement being delivered by former foreign minister Ernesto Araújo in the Senate Foreign Relations Committee.

Bolsonaro has invited former minister Eduardo Pazuello to join him in a political act knowing that he would disrespect the army’s disciplinary regulations and that the command would try to sanction him. The president is testing the institutional limits of Brazilian democracy, while they are wary of his attitudes. Even so, the CPI already has had elements denounce Bolsonaro, Pazuello, and several other government officials for non-compliance in the country’s worst public health crisis, according to the president and rapporteur of the Commission of Inquiry.

We see an explosive convergence of critical events in the country. They are more than just disruptive of the democratic institutional order; they are destabilizing factors. The growing popular indignation with the handling of the pandemic and the economic and social crisis provoke collective insecurity, fear and, angry reactions that are reflected in the pressure on Bolsonaro in the streets.

Faced with investigations that could lead to impeachment, the president has publicly threatened to decree a state of siege and use the army to ensure public order. The subordination of the Army’s command to Bolsonaro, in breach of the regiment’s determination to punish acts of indiscipline and breach of hierarchy, implies a new institutional risk.

Hierarchy and discipline are golden rules that support the pillars of the military. The acceptance of the breaking of both by an active general can have a domino effect, triggering political manifestations by lower-ranking officers and soldiers, which until that point were contained by rules considered unbreakable.

The politicization of the military poses a serious institutional risk to democracy. Only with their help could Bolsonaro carry forward a transition to an autocratic regime. This convergence of factors of political-institutional destabilization in a macro-environment of crisis is extremely dangerous for Brazilian democracy.

To further complicate the picture, Bolsonaro is showing increasingly clear indications that he may not accept an unfavorable outcome in next year’s elections and has already begun, as Trump did in the United States, to spread suspicions of electoral fraud. He claims that he would have been elected in the first round in 2018 had there been no fraud and that a new fraud is being prepared to defeat him in 2022. He has also said he will not accept a “suspicious” result.

Without military support Bolsonaro lacks strength and will only be an incidental ruler who came to power in an unusual election and could be ousted in another unusual election. The key question is whether the military would give him the necessary backing to anull the election. 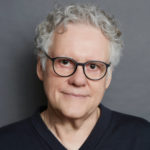