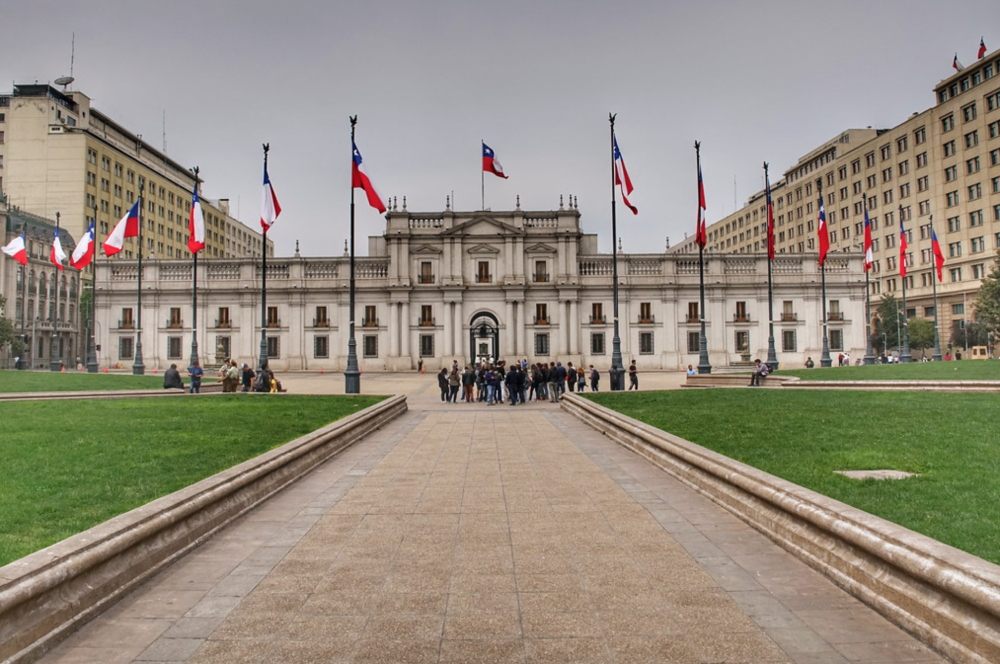 The democratic election of the regional governor is one of the main measures of political decentralization that Chile has taken to ensure that decisions are no longer made exclusively in the capital. As of July 14, these authorities head the governments of the country’s 16 regions. However, the central government has taken various actions to hinder the process in an attempt to retain the quotas of power that have been built up over time.

This historical milestone is taking place in the midst of a complex and uncertain context. In addition to the economic and public health difficulties produced by the COVID-19 pandemic, the Chilean political system is in a significant crisis of legitimacy that is marked by an intense social mobilization. Recently, this crisis has initiated the creation of a constitutional convention to write Chile’s new constitution.

In this sense, it must be considered that political changes and problems are not only occurring in the national sphere but are also increasingly present at the sub-national level.  The elected governors will arrive at their posts in the middle of legal uncertainties, scarcity of competencies, no place to operate while battling attempts to reduce the financial resources for the exercise of their functions.

Although governors are autonomous from the central government, their management will continue to be dependent in many ways on the designs of this level. Along with the governor, there will also be a regional presidential delegate, the president’s representative authority in the region. This delegate will have internal government powers and the ability to execute the central government’s policies in the territory and supervise public services.

The regional governor will have the authority to allocate regional development funds. Although, the regional delegate will be in charge of coordinating the decentralized public services that often execute these funds in the territories.

In this line, any regional strategy will entail the need to establish a negotiation process with the president’s representatives in order for it to be effective. Therefore, the position of the delegate becomes a symbol of centralism and of the control and surveillance relationship that has been perpetuated for decades. All in all, a certain paternalism from the central government towards the regions can be observed, as if they did not have sufficient maturity or capacity to administer, govern and, more or less, make decisions autonomously.

Another difficulty that the governors will face is the lack of precision regarding the powers that they will have. At the end of May of this year, a “short decentralization law” was approved to transfer powers from the central government to the regional authorities. However, the law was not enacted, even though the governors are already installed, and in a context where data indicates there has been an increase of poverty, extreme poverty, and inequality in Chile’s regions.

The elected governors began their mandate with significant and worrying resource problems. Within days of taking office, they were informed that the Budget Office (DIPRES) would cut their operating budget. More than just a simple reduction of funds, the government’s move consisted in transferring the entirety of their financial resources to the regional presidential delegates. It should be noted that the election of the governors was a major electoral defeat for the government: of the 16 new governors, only one was a part of the president’s coalition.

In spite of all the difficulties described above, the new governors begin a new political cycle with a democratic legitimacy that the regional authorities have never had before. Undoubtedly, their election constitutes the greatest political decentralization reform since the return to democracy. Thus, from this legitimacy, it is necessary to advance towards an institutional one. That will be when people see changes and that the election of this position is not a waste of time or a testimonial issue.

Decentralization as a tool for regional development

Decentralization cannot be an end in itself; it must be considered a political tool that can be effective to the extent that its instruments are well limited while political, financial, and administrative autonomy is strengthened. That is to say, to deliver real power and not with a gatopardista logic. In other words, the objective must be to advance more decisively in regard to the multiple problems that afflict the territories and to come to a solution through this.

In Chile, centralist public policies have systematically shown their failure to deal with the existing territorial diversity. The case of La Araucanía is one of the most emblematic because of the historical conflicts that have arisen between the Chilean State and the Mapuche people, and because it is recognized as one of the poorest regions of the country. Therefore, we look with hope at the beginning of this new political cycle where the governors will be able to make a change in the dynamics of power and regional policies, despite the efforts to blow up the process.

In the short term, the key will be the coordination between the different governors and their ability to negotiate with other actors in the political system to consolidate their institutional legitimacy. In the long term, the legal consolidation of well-defined provinces and resources will be central. The current constituent process opens a window of opportunity to translate the latter at the constitutional level.

Photo by Nicolas Solop on Foter.com.

Professor and researcher at the Catholic University of Temuco (Chile). Public Administrator and Master in Political Science from the University of Chile. PhD Candidate in Public Policy, Mayor University (Santiago, Chile).