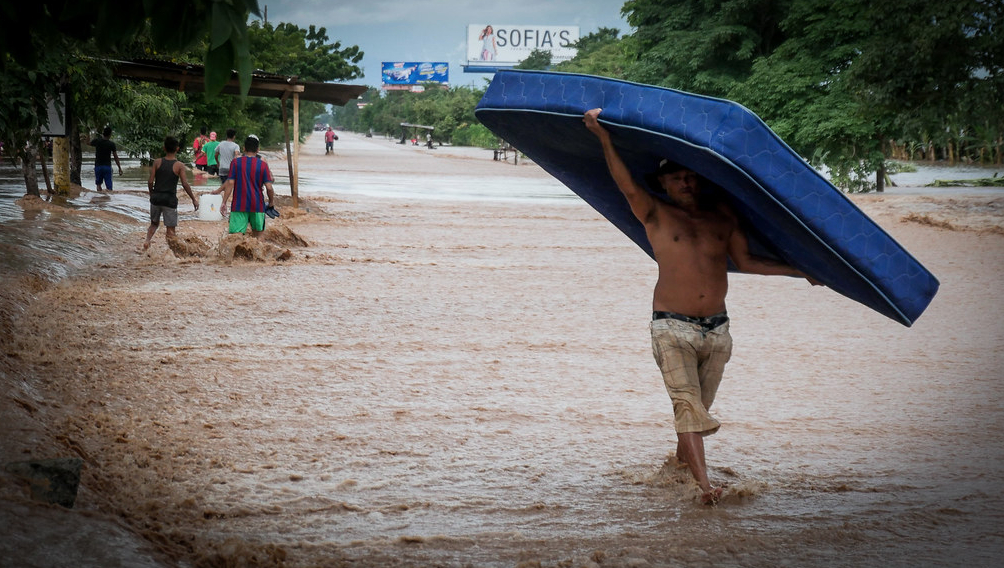 In November, just five months ago, hurricanes Eta and Iota devastated parts of Panama, Costa Rica, Honduras, Nicaragua, El Salvador, Guatemala and Belize, leaving more than 200 dead and more than half a million displaced. These hurricanes, as well as floods, droughts, rising sea levels and ocean acidification caused by climate change, do not affect all territories equally. Although it is a global problem, the effects of climate change are particularly evident in developing countries. Many do not have sufficient infrastructure, control mechanisms or the capacity to regenerate after an environmental disaster. Moreover, due to their geographical characteristics, most developing countries with climate problems are in tropical areas with greater exposure to extreme phenomena such as hurricanes or cyclones.

The main particularity of these summits is that they address climate and environmental issues from a regional perspective. In other words, the focus is on the specific conditions of each geographical area, both from the point of view of the effects of climate change and the resources available to deal with it. The participating regions are Latin America and the Caribbean, Africa, Asia and the Pacific, and the Middle East and North Africa-United Arab Emirates.

After the postponement of the meetings planned for 2020, as a result of the health crisis, the agenda resumed on March 3rd and 4th, with virtual regional roundtables to set the guidelines for 2021. The next appointment for Latin America will be the virtual thematic sessions scheduled for May where civil society actors will participate to discuss implementation, climate risk management, and taking advantage of opportunities to implement the climate agenda. Finally, at the end of August, ministerial sessions will take place, which will include exchanges with civil society.

On this occasion, hosted by the Dominican Republic, the main focus will be on environmental justice. Although Latin America and the Caribbean is the region that produces the least emissions globally, it is one of the most affected by climate change. Of the ten countries most affected by environmental issues, five are Latin American: Haiti, Puerto Rico, Dominica, Honduras and Nicaragua. It is therefore urgent to establish mechanisms to balance the scales so that they can be rewarded for the effects on their territory resulting from other countries’.

Imbalances in the effects of climate change

Although the region suffers from environmental consequences, no Latin American country is among the top ten carbon dioxide emitters. The Paris Agreement agreed to create a global emissions market and climate finance, but to date this mechanism has not been effectively implemented.

The need to correct this imbalance is urgent. The effects of climate change are multiplying in Latin America, accentuating poverty and extreme poverty, and affecting new dimensions. In the coming years, food production and quality are expected to decline as a result of high temperatures, irregular rainfall and fertilization due to increased carbon dioxide. The availability of water resources will also be restricted, especially in semi-arid regions dependent on the melting of glaciers such as those in the Andes Mountains. Rising temperatures and deforestation in forests, such as the Amazon, will increase the risk of mega-fires.

The regional strategy must include at least three aspects. First, to highlight and vindicate the fact that the effects of climate change will hit the most vulnerable countries and communities in Latin America the hardest. Second, to take into account that most of its effects transcend national borders. And third, to orient responses based on a principle of equity that seeks to alleviate inequalities in terms of both the degree of impact and the capacity to respond.

The environmental agenda in Latin America

The signing of the Escazú agreement marked a decisive step in Latin American environmental policy. The treaty, agreed upon by twenty-four Latin American and Caribbean countries, was a result of the 2012 United Nations Conference on Sustainable Development and the 2014 Santiago Decision. After four years of negotiations, the regional agreement was signed on March 4, 2018.

Among its purposes, it includes the effective implementation of the rights of access to environmental information, public participation in environmental decision-making processes and access to justice in the environmental field. It is an instrument for, among other things, articulating economic growth and managing the environment under the premise of cooperation.

However, this agenda and regional mechanisms will be insufficient if they cannot be applied to the global context. The North/South divide is present in the availability of natural resources and environmental media, climate change and sustainable development. The global nature of climate change requires the greatest possible degree of cooperation between countries, stimulating the participation of each state to generate an effective international response that takes into account common responsibilities, differences in response capacities and unequal social and economic conditions.