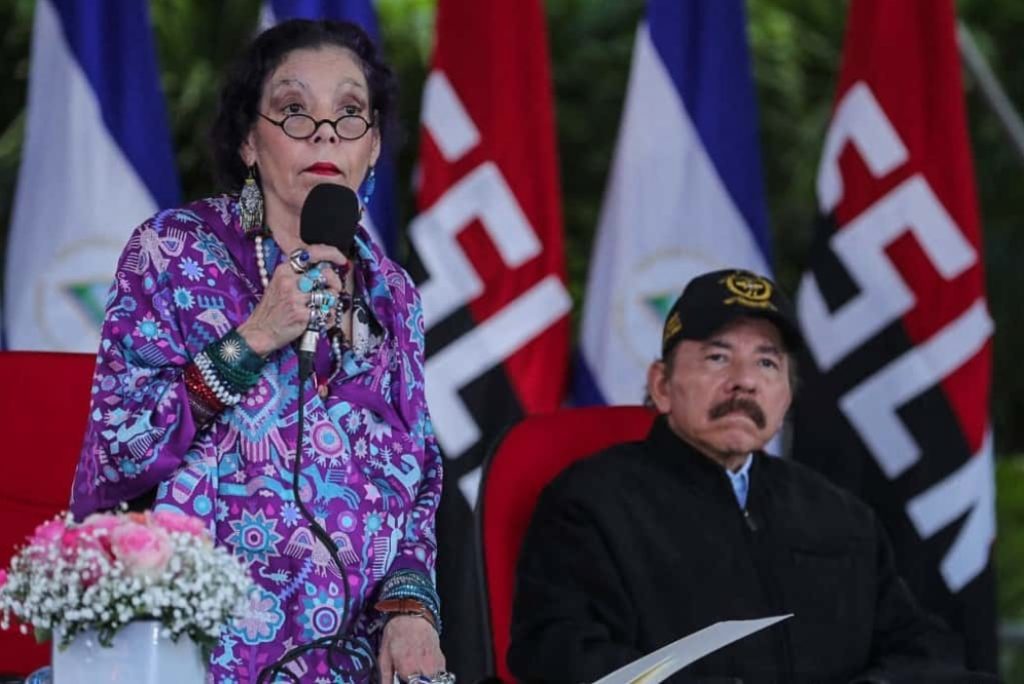 A few days before the presidential and legislative elections, the only question worth asking is: how is it possible that Daniel Ortega has come this far, the “this far” meaning the consolidation of an unmitigated authoritarian regime.

The question posed is based on the realization that the November 7 elections in Nicaragua aren’t only uncompetitive, but represent a full perversion of democracy’s most elementary concept in which “uncertainty about the results” is the key. This is because, as it is well known, from 2007 to 2018 Daniel Ortega managed to articulate a corporate regime, which brought together the interests of big national capital, the churches and the most impoverished sectors of the country, under a liberal-democratic cosmetic and with the blessing of the U.S. administration.

All of that was possible for two reasons. The first one is the concept of power held by Daniel Ortega and his wife and the inheritance of a sector within his personal environment (the “argolla” of those loyal to the caudillo) and organic (a residue of the original FSLN). This conceptualization of power is based on the fact that the only possible logic of command is that of a “zero sum” and, therefore, a leader must concentrate all possible power resources.

Only in this logic it is possible to understand Ortega’s will to progressively control all the levers of power at his disposal since his electoral defeat in 1990. First, it was the control of the party, phagocytizing the FSLN, and the creation of an economic elite in line with the resource  appropriation of the revolutionary state (the piñata). Later, it was the control and loyalty of the armed forces—both the Police and the Army—and the judiciary, which allowed him to negotiate the political rules in 2000 (including the electoral law) in his favor. Finally, while being already in power in 2007, to eliminate any institutional and media counterweight and politicize the public administration.

All this, at the same time, is linked to the presence -in the country- of a personalist, caudillista and patrimonial political culture that connects the Ortega family with the Somoza saga. And that, in the end, indicates that the only possible loyalty is consanguinity, that the only efficient management of public affairs is particularist and personal, erasing all distinction between what belongs to the institution and what belongs to the clan.

The second reason has to do with the political opposition to Ortega, which has been incapable of making any inclusive, popular and positive discourse or proposal for more than a decade. The opposition has denounced the caudillismo and opacity of the regime. But it has only proposed a generic “return” to the liberal democracy—inaugurated in 1990 with privatizations and neoliberalism—in a country where the Constitution is merely nominal.

The opposition has never talked about the economic policies it wanted to promote, nor how the benefits of promised economic growth would be distributed. It hasn’t also indicated whether it would keep, or reform, targeted social policies which, despite being clientelistic, are a significant help for hundreds of thousands of Nicaraguans. In addition, the opposition has generated a violent anti-Sandinista discourse when a large part of its social base has belonged to the FSLN, before Ortega absorbed it. In addition to all of the above, its excessive dependence on the international community has projected it (in the eyes of many) as an elitist and “country-selling” political platform.

To all of the above should be added an event that was not in the script, namely the outbreak (the rebellion) of April 2018. An outburst whose beginning was a protest against the reform of the pension system, and which was quickly joined by various collectives, mostly urban middle-class youth and leaders of social movements, which challenged the regime in its entirety, especially for its arbitrary, repressive and patrimonial character. Thus, the country’s most intense wave of protests of the 21st century emerged and with it the political artifact (of elitist consensus with a popular base) of Ortega’s government was blown to bits.

From then on, the repressive drift of the regime was proportional to the bewilderment and fear of the authorities. When Ortega and his wife realized that the corporate balances were unraveling and that a sector of the population was directly hostile to their project, they promoted a brutal repression, with more than 350 deaths, thousands of prisoners and tens of thousands in exile. Subsequently, a few months after the repressive episode, the Covid-19 health crisis helped stabilize the Ortega-Murillo regime.

The mixture of repression and fears of contagion (in a context where the government was negligent about the pandemic) ended up breaking the 2018 negative coalition that was broad, but not very cohesive. It is common knowledge that one thing is the street protest and another one is the competition in the electoral arena. And when street mobilizations (due to fatigue, fear and prevention of contagion), opposition political leaders emerged, which Daniel ignored and imprisoned, taking advantage of repressive legislation drafted during the pandemic.

As a result, the Ortega regime has been denounced in all mass media in the last two years. They highlight his ruthless logic towards opposition leaders (imprisoned and persecuted); his links with the regimes of China, Venezuela and Russia (and lately with the neighboring republics of El Salvador and Honduras); and his clannish (family) logic of power.

The question that must be asked though is whether without the outburst that broke the balances and consensuses between power groups and the Ortega family, the international community would be outraged with the elections of October 7, 2021. My answer is that—possibly—not. That being the case, the question is why the international community was not shocked before with the elections—also authoritarian—of 2011 and 2016 in which Ortega was reelected with total impunity.

In my opinion, only by seeing what happened between 2007 and 2016 is it possible to understand what is happening today: the obscene and violent authoritarian closure of the last two years. In conclusion, however, it should be noted that we cannot know whether in Ortega’s fourth consecutive term, his government will succeed in rebuilding the old alliance it had with the owners of the money, or whether repressive policies will intensify and, with that, the conditions for another social outburst.
In any case, the assured victory of the Ortega-Murillo tandem means the continuation of a dynastic and personalist regime. A type of regime which, by the way, has its internal Achilles heel—the dilemma of the changeover that will soon have to take place—while not external, since neither the United States nor the European Union have the political will to confront the regime, nor the opposition the capacity to overthrow him. 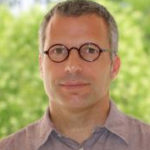 Professor of Political Science at the Univ. of Girona and member of the Center for International Relations of Barcelona (CIDOB). PhD in Political Science and Administration. Master in Latin American Studies. He research about democratization processes in L. A.