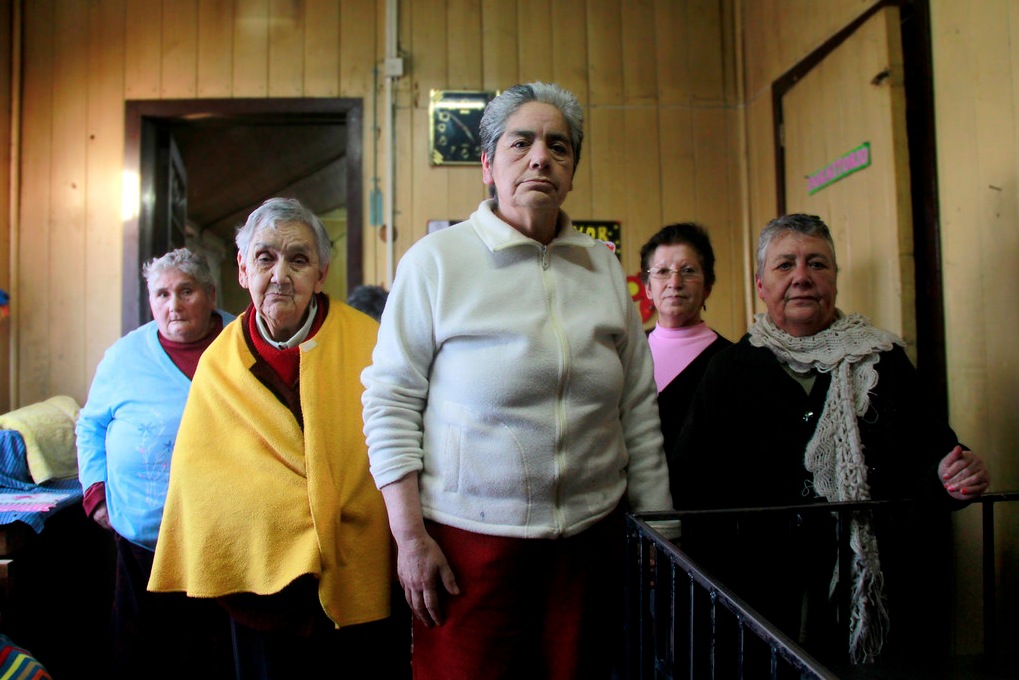 The French philosopher August Compte is credited with the well-known phrase that demography is destiny. Indeed, demography, with its long-term view, shows us past trends that have unwittingly transformed societ and projects others that, with dispassionate objectivity, outline our future. Today, we want to reflect on these past and future trends that affect and will affect politics, social cohesion, and the economy of the Latin American and Caribbean region.

A lightweight in the global demographic context

From a global perspective, Latin America and the Caribbean does not weigh much in terms of population. Its total population in 2020 is estimated at 653 million, which is comparable to that of Europe (747 million), but without the same economic power. The purchasing power of Latin Americans is comparatively weak and the region’s attractiveness as a market is less than that of regions with much larger populations. This is a disadvantage that will intensify over time. According to United Nations data, it is expected that by 2050 the region will reach its peak population (762 million) and then begin its demographic decline.

From a comparative perspective, we see that in 2100, according to the United Nations World Population Prospects 2019 report, Ethiopia and the Democratic Republic of Congo would have a combined population of 656 million in the year 2100. This is practically the equivalent of all of Latin America for that same year. This situation can be understood as one of their demographic weaknesses. However, it is not the only one. The weakness also has to do with opportunities that have not been fully exploited.

The demographic bonus, a lost opportunity

Currently, seven countries in the region have rates below the so-called replacement rate, which is usually estimated at 2.1 children per woman, on average. In 1950, the total fertility rate for Latin America and the Caribbean was 5.83 children per woman. In 2020 it was 2.05 and in 2100 it would be 1.73. This decline has to do with a growing ability of women and people in general to decide if, how many, and when they want to have children. This is an indispensable reproductive right. But it is also important to take into account that as fertility declines, the age structure changes. This causes a gradual aging of the population, which implies new challenges, as well as new opportunities. The latter are the ones that, in a certain sense, we have not been able to take full advantage of.

Although many countries in the region took and are taking partial advantage of the so-called “demographic bonus” – a stage in which the working-age population has fewer dependents to raise and care for and therefore greater capacity for savings and investment, thus generating a positive economic dynamic – they did not and are not doing so in the most efficient way.

If governments had better planned for this window of opportunity with adequate policies, perhaps we would not have such low secondary education coverage, nor such poor learning results, nor would we be experiencing constant youth unemployment. This lost opportunity has meant a second great demographic weakness. This weakness is accompanied by a third one, the growth of an older adult population without social protection.

The major issue of aging is that by 2100, it is projected that 31% of the total population of LAC will be over 65 years of age. This is one of the most delicate points, as it finds a region with weak, non-existent, or financially critical social protection systems. According to ECLAC’s Social Panorama 2020, in 2019 only 47.3% of the employed (note, “of the employed”) were affiliated or contributing to a social security system.  Pensions and social security have been a critically important electoral issue in past political cycles and will continue to increase in weight in terms of political impact.

It would be illusory to think that in this situation social protection systems can respond with high levels of coverage or that informality and exploitation will suddenly give way to decent jobs. Both aspects go hand in hand and are essential for social cohesion and sustainability, but in the medium term it is likely that families and communities will continue to be the main actors in meeting certain needs in the region. This is the fourth demographic weakness.

Until now, care and social reproduction have been unpaid tasks largely performed by women. Much of the domestic work has had to do with raising and caring for children, as well as managing domestic arrangements. But, on the horizon we see the growing importance of caring for the elderly. This will be an essential task and has very different characteristics from the care of children, so the need for gender co-responsibility enters as a gravitating factor. Above all, one can think that by freeing up women’s time for care, we are also opening up an opportunity to generate income in the labor market. Indeed, even the proposal of payment for home care could be a very important social policy option in this situation.

Finally, it only remains for us to outline some public policy strategies that have been quite frequently pointed out on these issues.. In light of these demographic weaknesses, the governments of the different countries in the region should include youth policies focused on the development of adolescent and youth capabilities, targeting their creativity, employability, and entrepreneurship. Preventive health policies should also be developed for a healthy longevity with older adults who continue to contribute and be independent. Fiscal covenants are also needed to strengthen social protection systems, as well as solutions for gender-equal care and the promotion of community support.

Photo by Manjo. in Foter