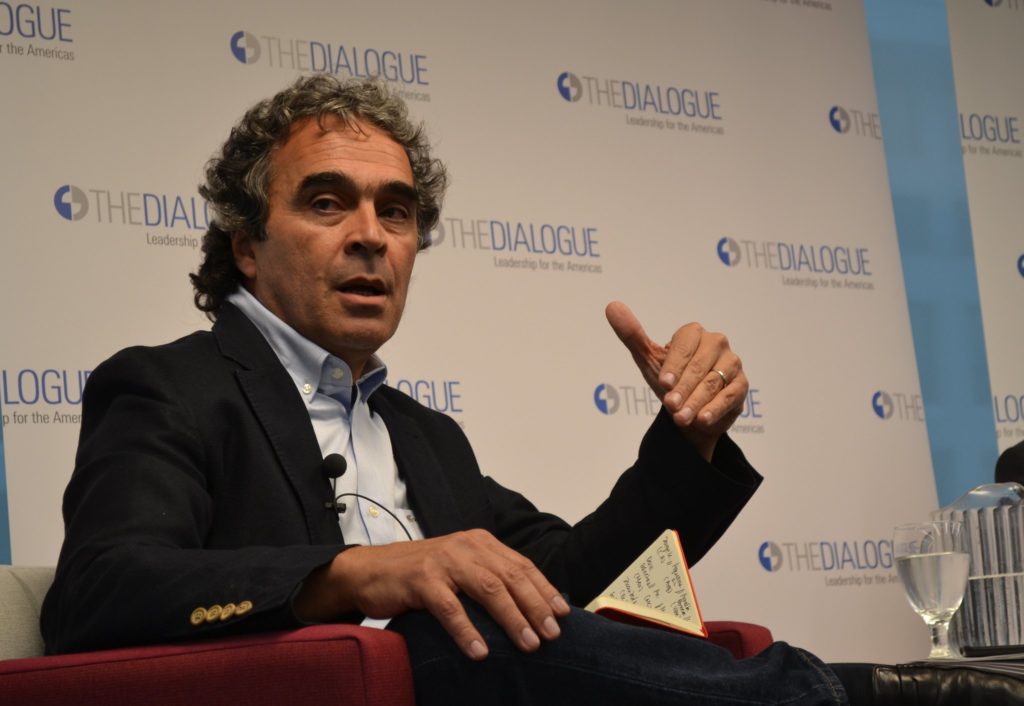 During the Peruvian electoral process, when Pedro Castillo was in the middle of his campaign in the second round, there was some tension between the two leftist parties: Juntos por el Perú, led by Veronika Mendoza, and Pedro Castillo’s Perú Libre. It was a difference over gender, sexual and reproductive health issues. The two political forces had just signed an agreement, but a gap opened up between what Peru Libre congresswoman-elect Betsy Chavez called a “popular” left and a “progressive” left.

The popular left, the one represented by Castillo, opposes equal marriage, abortion, and gender fluidity. On the other hand, the progressive left, that of Juntos por el Perú, has a strong feminist component, is committed to social justice, and relies on sectors of the urban middle classes.

How to form alliances?

This event brings up one of the main vicissitudes of current politics, especially in the progressive camp: what is the best way to form alliances and obtain electoral majorities? The example of the differences surrounding gender and sexual and reproductive health is only one point of contention among many others. There are discordant positions regarding nationalism or internationalism, laicism vs. secularism, protectionism vs. free market, migration, among others.

These differences mean that the greatest challenge for the left is to not only resolve them, but to keep them in a common magnetic field that we can call “the left”. The pole of attraction of such a field should not necessarily be conceived of as a harmonious and integrated whole, but as one that may simultaneously harbor tensions and differences.

Peru is just one example. The coexistence of support for progressive economic and social policies and the attachment to moral and religious conservatism will mark for a long time the left populist interpellation in Latin America. In other regions, the dilemmas are not exactly the same, but there are similarities, nonetheless.

An example is the European debate on the questioning of the working class and the uncomfortable positions this leads to regarding xenophobic and anti-immigrant nationalism. The price you pay, some say, is that when you are not able to articulate these contradictions, the people end up turning to the Trumps and Bolsonaros of the world.

Disengaging from the grand narratives

Faced with such a dilemma, voices have emerged from within the left that have called for a shift away from the grand narratives of a “left” and a “right”. This is a more post-modern campaign that speaks to the end of grand narratives about the general direction of the state and focuses attention on the concrete issues of public policy.

This group seems to be harboring left-wing politicians such as Iñigo Errejón of Más País in Spain, who, without wanting to detract from the great narratives about the normative horizon, insists on the importance of a thematic political praxis, focused on concrete public policy problems and solutions. In comments on the defeat of Pablo Iglesias in the recent Madrid elections, he referred to his insistence on attacking the fascism of Vox, instead of discussing the concrete issues.

Anne Hidalgo, the mayor of Paris, also seems to be on this path for the 2022 French presidential elections. She says that she wants to “work with the real”, arguing that the electorate is no longer partisan, but prefers to decide on concrete issues and what commitments the politician should make. Nevertheless, the mayor confesses her uneasiness regarding the fall of historical narratives with which she has identified, but no longer resonate with the people.

Evidently, this line of prioritizing attention to the concrete and to the propositive-practical will flourish in certain environments. However, in others it will not be the only or the most important solution. This is probably because politics is called upon to respond to two major demands. On the one hand, the presentation of “a story” with an archetypal value where a significant portion of the population finds itself and is able to relate that story to its own feelings. On the other hand, it answers to the demand to offer concrete solutions to real problems, such as hunger, unemployment, debt, deficit, corruption, etc.

It is possible that one of the main inspirations will come when coherence is achieved between this “history” and the proposed solutions. But this is not the usual. There are leaderships that are based on great narratives, but do not offer solutions. This could be the case of Pedro Castillo in Peru. And there are others that get lost in a list of solutions and lose sight of the end, as could be the case of Sergio Fajardo in Colombia.

I believe that one element that can help in this conjugation is the possibility of having a political reference that has history, ideas, intellectuals, and institutionality. An ideological world made up of normative convictions, argued with determination and science. I am not referring to “political parties”, which are in the throes of change, but to something broader that includes these functions that are still necessary.

Otherwise, we will be left with a fluidity of networks and leaderships without solid references, attracted by caudillismo with its personalistic and autocratic shadows.