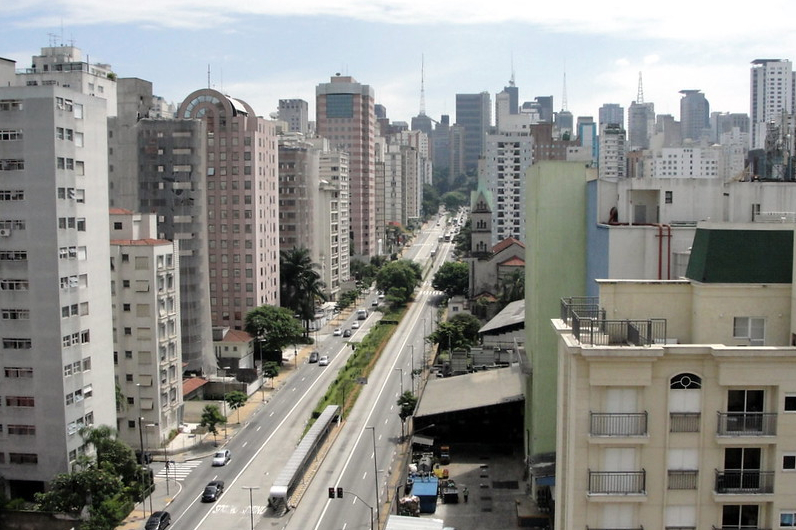 The pandemic has caused the greatest economic, political and social damage to humanity since World War II. At the international level, the first – and most obvious – victim has been international cooperation and its capacity to provide the necessary global public goods. Particularly in a world characterized by inequalities among the planet’s inhabitants and among nations.

Latin America and the Caribbean is the developing region most affected by the pandemic. It represents 8.4% of the world’s population, yet accounts for 30% of deaths due to COVID-19 and suffers its worst GDP contraction, with a 7.7% drop in 2020.

The pandemic has led to the closure of 2.7 million businesses, with a dramatic destruction of employment, mainly affecting young people and women, and a drastic drop in trade, foreign investment and remittances.

As a consequence of this region’s economic deterioration, inequality and poverty have increased. While in previous years Latin America had managed to reduce poverty from 45.2% of the population in 2001 to 30.3% in 2019, as a result of the pandemic the number of poor people in the region will increase by 28.7 million, reaching 33% of its total population.

In general terms, as an ECLAC report points out, the impact of the pandemic in the region has been brutal and has magnified the structural gaps in inequality, affecting, in particular, the most vulnerable sectors of society.

But the world in general is facing a pandemic amplified by social inequality that requires a deeper understanding not only of the deep structural causes that in each society have led to this uneven impact, but also of the diverse effects of the transition that the international system is undergoing.

The inequality that characterizes Latin America, and which has led to the spread of the pandemic due to the lack of medical supplies and vaccines that contribute to a consistent health response, is not a particularity of the region.

The asymmetry between nations in their access to these elements at the global level also marks the current global dynamics. Vaccine nationalism is emerging in the more economically powerful nations that accumulate excess medical supplies, aggravating vaccine shortages among marginalized nations and the gap between the developed and developing world.

Rich countries have 14% of the world’s population, but have purchased more than half of the vaccine doses available for marketing.

In this context, given the shortage of vaccines in Latin America due to insufficient production and hoarding by rich countries, the geopolitics of vaccines comes into play – with all its weight.

In a region ravaged by inequality and lack of health resources, “vaccine diplomacy” generates a stampede to provide a global public good to reinforce the “soft power” of certain powers.

The vacuum left by Western nations and some large pharmaceutical corporations in assisting the region is being filled by the growing presence and influence of Russia and China and even India, currently in the throes of a health catastrophe.

A fact that does not escape the growing weight of Eurasia in the process of shifting world economic dynamism and political influence and projection from the West to the East.

But inequalities persist – both within Latin American societies and within the international system – while, to paraphrase von Clausewitz, global public health seems to be the continuation of politics by other means.