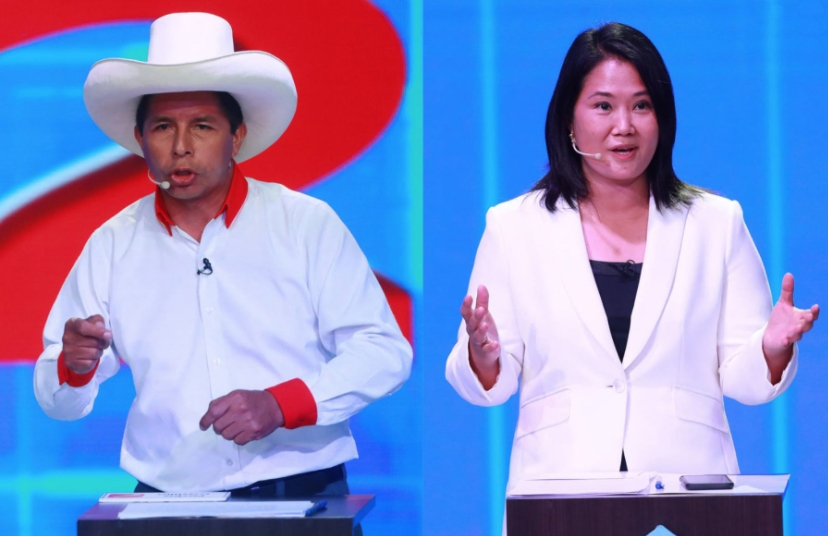 What is more difficult, to govern with a program that identifies itself as Marxist in a globalized world or to achieve a minimum consensus for governability in an election where two antagonistic programs divide the electorate equally? These are the fundamental issues being debated in Peru today. Although this is an extreme case, some of these issues are present in other parts of the region.

It is true that Castillo’s Marxist program is very relative, especially for cultural reasons. Mariátegui, a journalist, politician, philosopher, and the founder of the Peruvian Socialist Party, almost a century ago racked his brain and wrote hundreds of pages in an attempt to interpret the conditions for a Marxist socialist society in the heart of the Peruvian Andes in the context of modernist Western rationality thought.

Currently, the patterns of sociability and the constitution of the community in these lands are far removed from that socialist ideal. In fact, issues such as gender, sexuality, multiculturalism, children’s rights, justice and others that are in vogue in global culture, intersect strongly with the traditions of the highlands.

It can certainly be understood that, in the reality of the global world, a Marxist program in Peru – a very important financial center in the region – would at most extend to attempts at nationalization of certain economic and service activities, as well as regulation of globalized economic areas.

It could also imply greater state intervention in the provision of social services and more incisive policies in a labor market that has informal structural characteristics and low productivity. It would also include very active public policies for the development of the historically neglected central and southern Andean regions of the country.

This program, however, would generate doubts regarding the management of the macroeconomy in issues such as deficit, excess public spending, inflation, or debt servicing, among others. In other words, all aspects where the current rules of the global economy are unforgiving.

Peru is divided into two absolutely antagonistic electoral options. But this is not only in terms of the management of the economy, but also in the vision of the territory, in cultural frameworks on which to develop public policies, in imaginations about what is socially unjust, and in social representation.

In this framework, the immediate political dilemma that will beset the new Peruvian government is governability. This refers to the government’s capacity to carry forward the fundamental lines of the political program with which it won the elections through broad consensus while diluting the conflicts that emerge on the part of the interests affected by this new program.

The political panorama that is appearing in Peru as a result of this particular election, however, is not alien to other realities and social fractures that are increasingly expressing themselves in the political options and elections in the different countries of the region.

In Brazil, the next elections will probably be limited to a confrontation between Bolsonaro and Lula and their two opposing visions regarding the economy, social balances, and political order. Colombia has been plunged for more than a month in protests against the neoliberal government of Duque and “uribismo”, which accentuates the electoral prospects to the left of Petro.

Meanwhile Venezuela and Nicaragua are facing a dead end as they sustain alternative governments to the global world, immersed in economic and social crises that would not be sustainable without state repression.

This polarization is not only political-partisan. It is an antagonistic polarization that divides electorates, i.e. societies into two opposing sides, between “friends and “enemies”. The two basic ways of conceiving the socioeconomic and the desirable political order seem to oppose each other. Not only are ideologies and political programs in dispute, but power relations in the streets as well.

As a result, repressive forces and street violence are once again appearing in public spaces in some countries as an expression of social conflict. Evidently, discontent with distributive injustices and living conditions, which have been aggravated by the pandemic, are aggravating the Latin American political scenario. Unfortunately,  there is no return to calm and sanity on the near horizon.