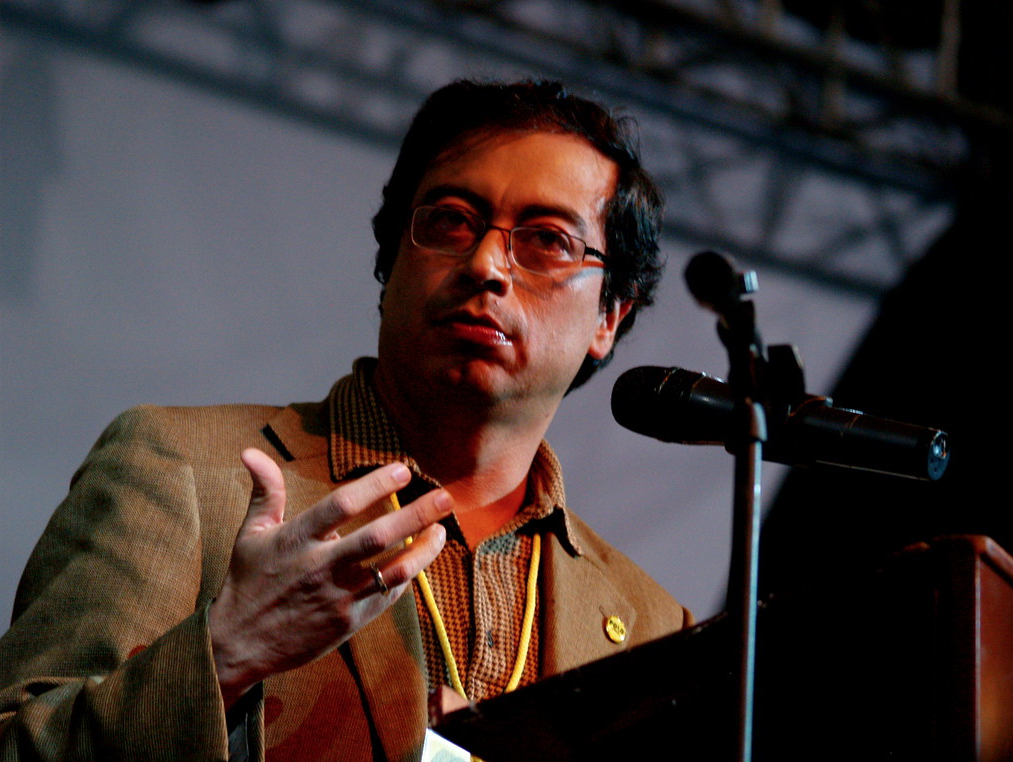 During the first decade of this century, two countries in South America remained on the sidelines of progressive transformations that came along an expansionary economic cycle, the commodities boom, the arrival of various regional leftist leaderships as well as the emergence post-liberal trends that flourished in the absence of a specific U.S. agenda on the region.

Those two countries are Colombia and Peru. Two countries that have shared notable similarities in recent decades. After the end of the Cold War, they maintained their armed conflicts alive, while they experienced some of the most radical liberalization and policies of economic openness in the continent. Likewise, they experienced a marked centralism that, for decades, prompted the urban economic and political elites to turn their backs to the structural and institutional needs of a large part of the population.

They experienced—Peru, a decade earlier than Colombia—a significant weakening of their main violent actors. Largely due to the national security policies of authoritarian leaderships that blurred the meaning of democracy and the rule of law.

In Peru, Alberto Fujimori, with a completely dictatorial DNA, put an end to the country’s incipient democracy through an ominous decade of government. In Colombia, Álvaro Uribe stood as the defender of the Democratic Security Policy, on which rests an execrable alliance with paramilitarism, at least until 2005, and the responsibility for the death of more than 6,000 innocent people, who were murdered by State agents, while it “sold” them to public opinion as “justly discharged” narco-guerrillas.

On the other hand, both are among the most unequal countries with the steepest income inelasticity in the entire region, accompanied by a precarious social dimension of the State that is, at the same time, corrupt and inefficient. Nevertheless, they remained as markedly conservative systems, paternalized by the elites, which have considered the public sector as nothing more than a juicy pie at the service of their private interests, thus contributing to the elimination of any possibilities for progress.

Associating armed violence with social conflict and, therefore, with the left, is the product of mass media manipulation in these countries. It has long been common to find a deep stigma attached to any hint of social protest. In Peru this is commonly known as terruco. In Colombia, it is called mamerto.

Given these circumstances, it is surprising that the candidate with the highest percentage of estimated vote at this moment is José Pedro Castillo in the second round of the presidential election in Peru. Something similar is happening in neighboring Colombia, where the most popular candidate for next year’s elections is the leader of the left, Gustavo Petro.

Truth is that Castillo and Petro, in reality, represent two very different lefts (I clearly prefer the Colombian one), with social, cultural and territorial backgrounds that aren’t comparable. However, both characters do drink from a very similar recent history, which has been modulating in recent years. Therefore, it shouldn’t be forgotten that prior to the pandemic, both countries—but also Ecuador or Chile—the year 2019 ended with street protests and dissatisfaction among citizens.

Furthermore, the pandemic has revealed precarious and insufficient social agendas that accumulate decades of centralism and privatization. Looking at a longer cycle, the left has been freeing itself from the heavy burden of the synonym of violence, especially in Colombia more than in Peru. And this has liberated new political-ideological spaces. In other words, the electoral agenda doesn’t gravitate either around the country’s major decision-making centers or around the exclusive need for strong states in terms of security.

In this way, territorial decentralization, regional autonomy, health, employment and education are regaining a nuclear space that favors the dispute between the left and the right axis on terms that are hardly comparable to the countries’ recent past.

Whatever the case might be, it is likely that in neither case the left will govern. In Peru, it remains to be seen how Fujimorism will manage to promote a greater electoral mobilization and what role Lima will play in this context, whose candidate, Hernando de Soto, was widely surpassed by Fujimori and Castillo. The electoral support for the “Human Colombia” project is so captive with the rejection that Gustavo Petro generates among a good part of the Colombian population that it will be interesting to see how the more centrist spaces, such as the Alianza Verde, will position themselves to the right of the former mayor of Bogota.

In conclusion, these events justify the search for new analyses from political scientists to investigate the more immediate effects and those longer term variables mentioned in these lines. Until now, they have served to partially explain reasons of why both countries have seen a lack of progresist figures, at least in the last decades. Nowadays, some renewed approaches should shed light on a socio-political and territorial situation immersed in a process of change.