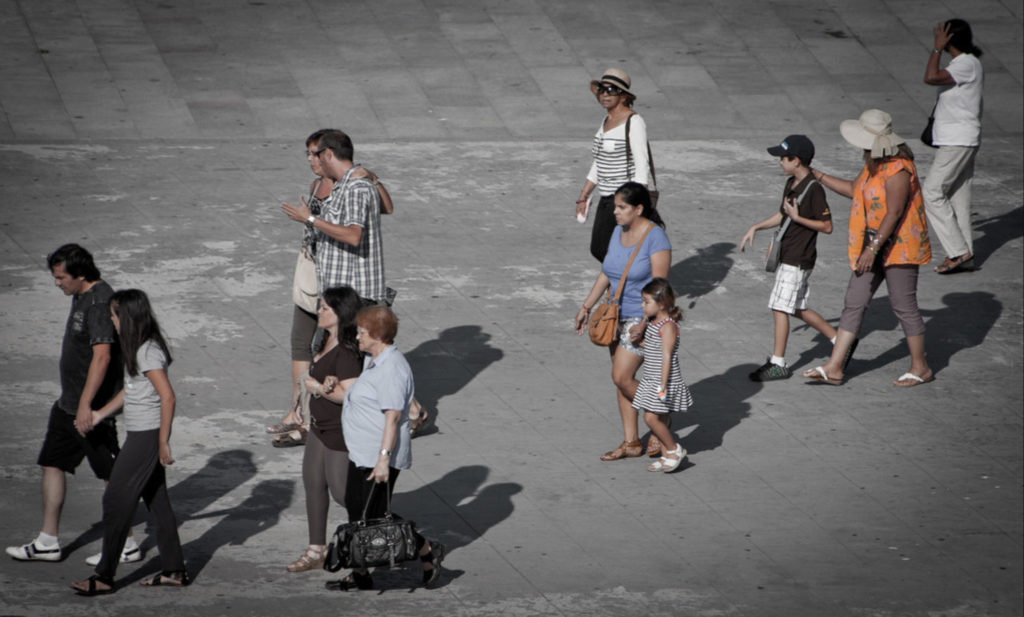 Those who work in the professional field of public opinion in Latin America know that there is a media embargo on the publication of opinion polls, surpassed only by the traditional institutes of demoscopy in their respective countries. In the large traditional media, few pollsters always have the doors open to the dissemination of surveys of voting intentions, while more recent companies often fail to publish their data. This exclusivity is not based on quality or predictability, as more recent pollsters have shown better results than traditional ones in the last elections.

The tradition of publishing surveys from a few sources, which dates back to a time when there were only such pollsters, no longer makes sense. This attitude discourages the free market in public opinion, does not encourage an increase in the quality of polls and prevents public access to a greater plurality of reliable information sources.

The traditional research institutes in Latin America were born and consolidated in the 20th century when there were very few institutions with the technical and intellectual capacity for the hard work of understanding the social climate of entire populations.

Harvard University political scientist Pippa Norris says that one of the characteristic features of the evolution of election campaigns throughout the 20th century can be identified, among other things, by the centrality that opinion polls gained in politics. The author explains that in pre-modern campaigns, candidates presented their own proposals and sought the consensus of the public without resorting to opinion polls. According to Norris, with the advent of postmodern campaigns in recent decades, politicians began to use polls to understand voters and thus build a wide variety of personalized speeches to suit each segment of the electorate.

as new research companies have emerged over the past ten years that, while relatively less well known, have demonstrated greater capacity in electoral forecasting than traditional institutes in several countries.

In this context, major media outlets partnered with traditional pollsters at a time when such research was extremely costly, complex and accessible to very few. Today, the picture is much more complex, as new research companies have emerged over the past ten years that, while relatively less well known, have demonstrated greater capacity in electoral forecasting than traditional institutes in several countries. Above all, thanks to the use of more precise and analytical sample stratification methods, which take into account social aspects that the old surveyors do not yet use.

An emblematic example is the Brazilian research institute AtlasIntel, which conducts surveys exclusively via the web. The pollster achieved the best performance in the Brazilian municipal elections of 2020, according to the newspaper O Antagonista, and was the only pollster to get the result right in the Argentine presidential election of 2019, according to El Clarín. AtlasIntel was also the best pollster in the recent U.S. presidential elections. According to FiveThirtyEight data, Atlas came in first, beating traditional pollsters like YouGov, Gallup, Pew Research and Ipsos. In this context, other pollsters were also more accurate than traditional ones in their predictions, but there was resistance in the United States from the media in publishing their results.

While the US newspapers assumed that their pollsters failed to predict in 2020, the pollsters that scored better were silenced and the misconception was conveyed that this choice could not be adequately predicted.

What is happening is a huge resistance from the media to understand that a generational renewal of pollsters is taking place. This resistance is reinforcing a kind of “publishing oligopoly”, where pollsters with an uncontested ability to predict face enormous difficulties in disseminating their research due to an explicit editorial decision in favor of traditional institutes.

It is not uncommon to hear journalists from different countries claim that they cannot disseminate data from ‘other’ pollsters because of an editorial decision. This choice is in some cases justified by an exclusive agreement between the media and the institute, and in others by fear of reprisals for access to future data.

There are cases where the media self-censorship to avoid possible cuts in public advertising funds.

In other cases, there is an explicit editorial orientation not to disclose surveys that may “touch” the interests of certain politicians or parties. There are cases where the media self-censorship to avoid possible cuts in public advertising funds.

Researchers Belén Amadeo and María Eugenia Tesio, from the University of Buenos Aires (UBA), conducted a study in 2015 on how the Argentine media deal with the publication of electoral surveys, citing companies such as Poliarquía, Management & Fit and CEOP. The study reveals that the media end up using surveys as tools that reproduce the editorial stance on certain candidates, without properly analyzing them in technical depth.

According to Ecuadorian-Brazilian political scientist Maria Villarreal, from the Federal University of the State of Rio de Janeiro (UNIRIO), in the case of Ecuador there is a line more focused on supporting or opposing certain political forces in the choice of surveys to be published. The leading institutes are Cedatos, CELAG, Opecuador, Informe Confidencial and Market. In addition, Villarreal states that as the presidential elections of February 2021 approach, completely contradictory polls are circulating in the media, which tends to increase voter distrust.

An emblematic case is that of the company First Análisis y Estudios in Paraguay, which is considered the traditional institute of the large media. In 2018, this company published three surveys that were considered the most reliable, but which failed with an error of around 20% in relation to the result of the presidential election.

Political scientist Alejandro Moreno of the Instituto Tecnológico Autónomo de México (ITAM), says that in his country the margins of error have gradually increased over the last two decades and that “a generational replacement of public pollsters would be welcome”.

This scenario is detrimental to the development of the public opinion sector as it limits market freedom, favors concentration and weakens professionalism. Moreover, this preference for traditional institutes, whose analyses are often wrong in their predictions, ends up undermining the credibility of an entire professional field, feeding conspiracy theories.

From the point of view of the media, in post-conflict times, the systematic reproduction of wrong predictions increases distrust of institutions, especially the media itself.

Some media are also unwilling to engage in an open debate about the quality of surveys and to compare their results. This is despite the fact that public exposure of mistakes and successes encourages an increase in the quality of research.

Polls have the power to affect the vote. Therefore, the media, as the guardians of democracy, have a duty to guide the public by publishing polls from different and contrasting sources, so that voters can form their own opinion. Finally, and especially in these times of “ideological terra-planning”, it is important to initiate a technical debate on how surveys are conducted and why their results vary so much between pollsters. 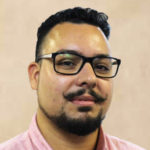