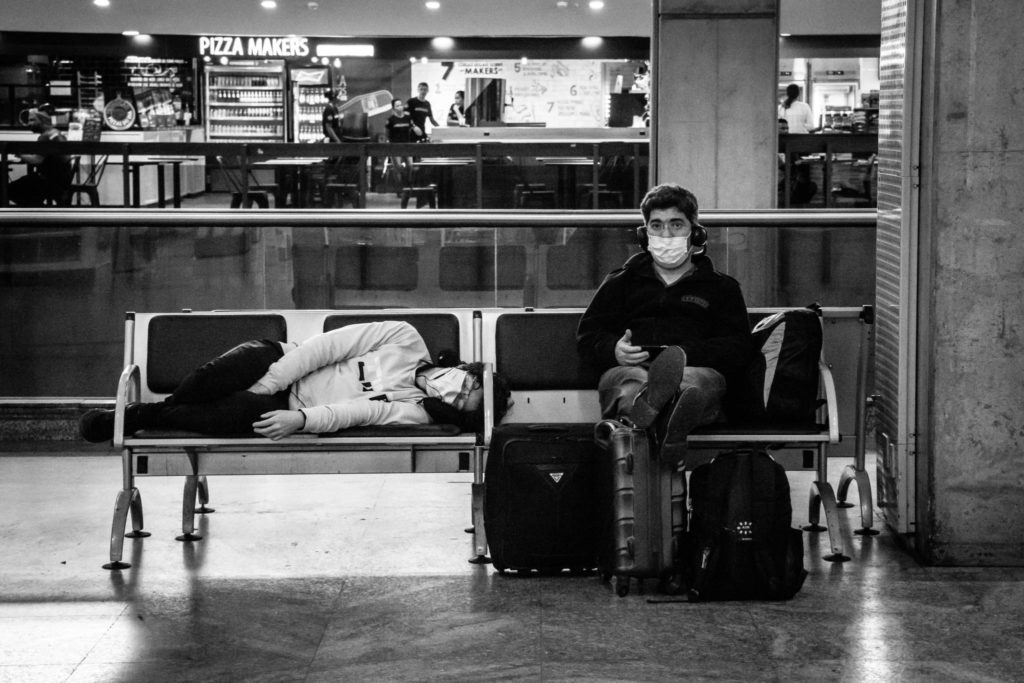 South America constitutes, according to some experts, an “almost perfect” regional migratory space insofar as its migrants are overwhelmingly natives to the same region. The subcontinent is known for its cultural, ethnic and linguistic diversity, thanks both to its ancient indigenous heritage and to progressive migratory contributions from all corners of the globe. In this context, human mobility in general and transnational migrations in particular, constitute a veritable machine for the diversification and integration of the world’s populations and cultures.

The growth of intraregional migration

Diversification occurs from the local perspective of the receiving society. And integration occurs at the regional level due to the increase and consolidation of material and symbolic exchanges between societies and neighboring or nearby countries. This is a fact of great relevance when considering that one of the main changes occurring in the contemporary transnational migratory landscape is the regional reorientation of its flows.

According to the International Organization for Migration (IOM), the volume of South-South migration is already greater than that of South-North migration. Of the 258 million migrants registered in the world in 2017, some 100 million (or almost 40% of this total) migrated from one country in the South to another country also in the South, compared to only 86 million (or just over 30%) of people who migrated from the South to the North. In this scenario, the South American example is one of the most emblematic.

The legacy of regional integration processes

South America has a population of almost 430 million inhabitants, representing 65% of the Latin American population and 42% of the inhabitants of the Americas. According to the UN, at the social and political level, South America continues to face the challenges of social inequality and the lack of regional political and economic coordination.

These challenges are particularly evident if we consider the generalized crisis of the main regional organizations: the Union of South American Nations (Unasur) in an advanced process of disintegration, the Andean Community (CAN) practically paralyzed and the Southern Common Market (Mercosur) struggling for its survival.

Nevertheless, it must be recognized that all three institutions had the merit of developing migration policies imbued with the universal principles of human rights and the ideals of equality and social justice.

According to the study “Towards the South. The construction of South American citizenship and intra-regional mobility”, these policies laid the foundations for a progressive regional integration that would guarantee the citizens of the subcontinent the right to free transit, residence in any of the member countries of these organizations, the equalization of social and labor rights with the nationals of the receiving country, and the simplification and standardization of documents, formalities and legal and administrative procedures.

In practice, the region’s slave-owning and colonial past, the rigidity of its social, class and ethnic hierarchies, nationalism, xenophobia and institutional racism end up hindering the implementation and fulfillment of the ideal of South American citizenship.

This also occurs as a consequence of the lack of knowledge of the agreements and of the rights derived from them, both on the part of the citizens and, at times, of the State officials themselves.

Intraregional migration is a fairly new experience for South America. Until the mid-20th century, the subcontinent was known more as a destination for international immigrants, mostly European. Subsequently, the trend reversed, and South America became a region of emigration mainly to North America and Europe.

However, while emigration remains a structural reality of the social landscape of all South American countries, since the end of the 20th century, these migrations have become increasingly intra-regional, with Argentina, Chile and Venezuela benefiting first, before the flows began to diversify, with Brazil and other countries in the region joining in.

These populations seek better living conditions, as in the case of Bolivians migrating to Argentina and Brazil to work in sectors such as the textile industry, or Colombians seeking international protection as a result of the violence and armed conflict that has affected the country for more than half a century.

According to the IOM, in 2015 the region had some 5 million immigrants compared to a dozen million emigrants. Between 2010 and 2015, in addition to registering a progressive and considerable increase in migrations exceeding 10%, it is worth noting that 70% of the contingent of immigrants present in the subcontinent was composed of nationals from the same region.

However, in order to better evaluate this spectacular growth, we cannot ignore the current number of Venezuelan citizens leaving their homeland as a consequence of the social and political crisis ravaging the country. According to UNHCR and IOM projections, by 2020 the number of Venezuelan migrants and refugees will have reached 6.4 million.

Thus, if we calculate that at least 2/3 of the Venezuelan migrant population will remain in the region, we can deduce that intra-regional migrations in South America should reach a volume of approximately 8 million individuals in the future.

And even if we consider that until 2015 Venezuela hosted more than 1.5 million migrants, mostly intraregional, of which a part may have left the country, it is still acceptable to maintain the estimate of more than 7 million intraregional migrants in the subcontinent. This means that about 90% of all migration takes place within South America.

In any case, it is not the figures themselves that interest us but the fact, observed by studies such as “Radiographie des flux” (2019), that South America would be an “almost perfect” regional migratory space. Thus, more than the quantity and density of the flows, it is worth highlighting their human and cultural significance.

In a relatively young region still in the process of social and cultural formation, it is necessary to observe the intraregional migratory phenomenon as a factor in the production of a South American identity and a vector of regional integration from the “bottom up”.

If, as we have seen, the main inter-state institutions of the region have not shown sufficient strength to accelerate this integration process, it cannot be denied that one of its main legacies: the Agreement on Residence and Free Transit (established by Mercosur), demonstrates that not only is there a real demand for human mobility in the region, but that as the Agreement takes root in the social imaginary of the region, greater integration will naturally occur. 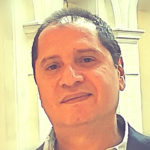 Professor and Doctor in Communication and Culture at the Federal University of Rio de Janeiro (UFRJ), with postdoctorate at UNISINOS (Media and Migrations). Specialized in transnational migration, identity, culture and ethnicity