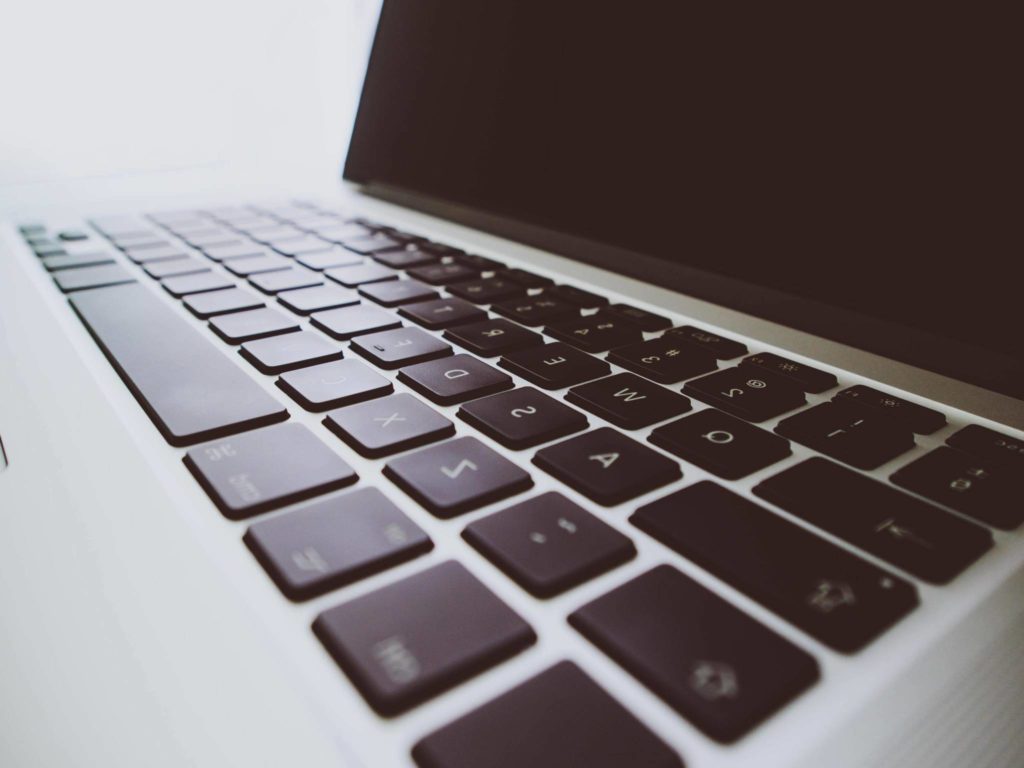 Kapucinski used to say that journalism was not a profession for cynics. Given the volume of information, the speed with which it circulates and the large number of people, which, in one way or another, generate content, I would dare to say that communicating is not an activity for cynics. The fact is that as the capacity to transmit ideas and make them viral in social media increases, it becomes more necessary to establish guidelines of ethics and responsibility.

Along with the lack of rigor, the proliferation of unverified or fake news—largely derived from the need of the media to be the fastest to publish, gain visibility and generate the largest possible volume of news—a new ghost appears: plagiarism. This practice has become more acute with the development of digital journalism, as content generation and information viralization  through numerous channels have accelerated dramatically, thus diluting authorship and facilitating its appropriation.

Plagiarism has become a more common practice than is believed and there are more and more intruders who decide to appropriate the words of another, usurping the author’s name to market them as their own. Sometimes, this action is deliberate. At other times, it is more the result of a lack of care than a conscious malpractice in which we can all be susceptible to fall into.

However, the latter shouldn’t minimize its seriousness. Be that as it may, this practice, which is totally reprehensible, becomes even more outrageous among those who, in one way or another, dedicate their time and energy to the world of communication and dissemination. Plagiarism not only shows a lack of ethics, but also a lack of truth and rigor by omitting information authorship made available to readers.

In addition, plagiarism contributes to degrading the professional activity of the journalist or of those who, from their field of knowledge, contribute to the dissemination of evidence or ideas. If transparency, ethics and responsibility are golden rules for anyone who aspires to participate in the public debate, then how can they invite readers to think or rethink their positions if they aren’t even capable of shaping their own, supplanting those of other authors?

In a Latin American context, this concern for intellectual honesty is included in the codes of ethics of the region’s main journalism associations. In addition, respect for the authorship of data and results forms part of the hard core of the standards of rigor shared by these associations, well above others such as the contextualization of information or transparency. However, the establishment of codes of conduct is not enough to guarantee the avoidance of practices such as plagiarism.

Among those names who collaborate with the media, whether as journalists, writers or experts, there have been numerous cases of plagiarism. Some of them have had great repercussions, including that of Bryce Echenique, who was accused of plagiarizing 16 articles by 15 different authors published in different Peruvian and Spanish media. Others, with a less international fallout, have affected different journalists. The Argentinean Guillermo Giacosa was fired from Perú21 after being accused of plagiarizing texts from international media such as Rebelión, Página 12 and La Jornada. In Colombia, the then editor of the international section of El Colombiano, Diana Carolina Jiménez, was fired in 2016 also for plagiarism.

Outside Latin America, there are numerous experiences of plagiarism by renowned professionals. Jayson Blair copied information from other media while working for The New York Times. Marie-Louise Gumuchian, former CNN editor, also fell into temptation, as did Fareed Zakaria, who worked for Time and CNN, and Washington Times columnist Arnaud de Borchgrave. All of them had to face the consequences of their actions and saw their prestige diminished.

In times of growing distrust, plagiarism only contributes to the discrediting of the public sphere. The media, being fundamental actors in democracy, have the obligation not only to inform, but do it so ethically, honestly and rigorously, as they are one of the fundamental tools for knowing and interpreting reality. Nowadays, even social media—keeping distance with traditional media—can become a space for knowledge, exchange and discussion of ideas. However, in practice this purpose is often distorted and misinformation and unethical practices distort the function of the media.

Finally, it is worth mentioning that what is important are the stories and the knowledge shared, not who is telling them. Only in this way will we be able to put aside our egos and focus on the reality we are trying to describe or explain, which, at the end of the day, is what really matters.