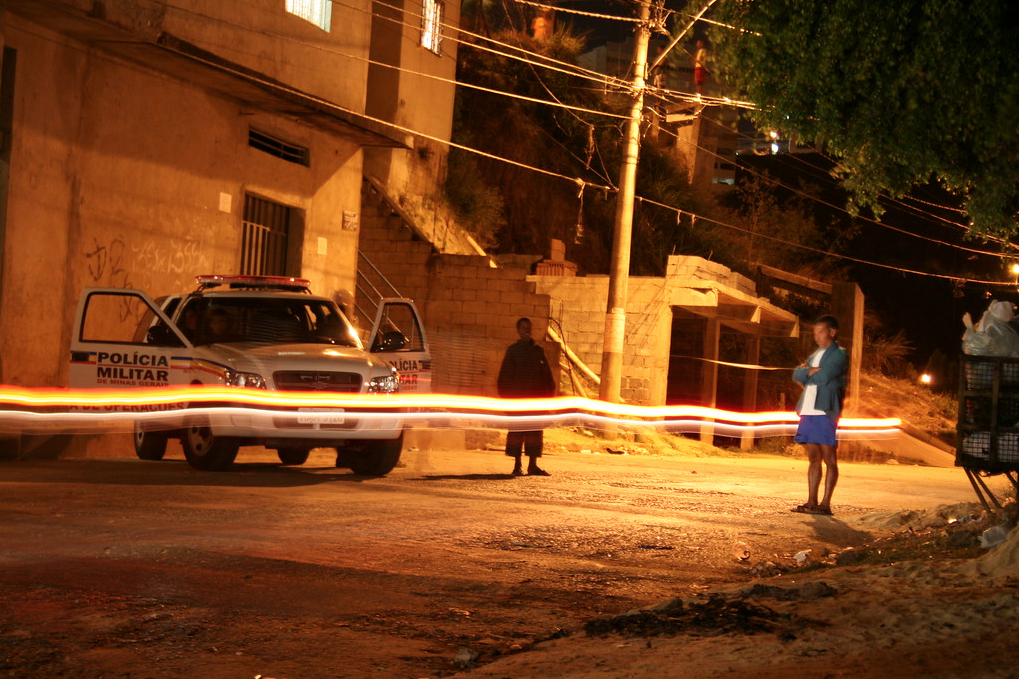 Latin America and the Caribbean have been grappling for years with an epidemic that is not the coronavirus. The high homicide rates in most countries in the region led the World Health Organization to classify this scourge as an epidemic. According to the United Nations Development Program (UNDP), between 2000 and 2010 more than one million people died as a result of criminal violence. During these years, the homicide rate grew by almost 11%, registering more than 100,000 murders per year. Against this backdrop, governments on both sides of the political spectrum have implemented security policies due to the popularity of mano dura policies.

Tougher penalties, the discretionary use of force by the police, mass incarceration and even the militarization of domestic politics have been some of the initiatives to address violence and feelings of insecurity. But according to different research, heavy-handed policies, however, have limited impact on homicide rates and overall crime levels.

Criminal networks have adapted to these strategies, becoming more violent and organized. Some studies also point out that the mano dura policies implemented in the region over the last decades have undermined democracy in different ways. In this context, why does mano dura remain so popular despite ample evidence against it?

As in other countries, perceptions of insecurity in Brazil and Colombia favored the election of right-wing candidates who came to power propped up by radical anti-crime proposals. In 2018, Colombians voted for Iván Duque, who promised to relaunch many of the strategies implemented by former President Álvaro Uribe, so that criminals in his country would be clear from day one that “whoever does them pays.” That same year, Brazil elected Jair Bolsonaro, who in addition to praising the decades of military dictatorship, assured without hesitation that with his plan criminals would “die in the street like cockroaches.”

In our recently published research article in Trends in Organized Crime, where we used data from Vanderbilt University’s Latin American Public Opinion Project (LAPOP), we revealed that crime victimization and ideology are not relevant predictors of support for mano dura policies in Brazil and Colombia.

Crime rates in both countries do not directly influence the punitive preferences of the population. Support for mano dura seems to be related to emotional factors such as fear of crime. Conservative voters, on the other hand, are not necessarily more punitive, because support for mano dura extends across the ideological spectrum. Likewise, people who support the military, an institution that enjoys high trust ratings in both countries, are more likely to favor extreme measures on the issue.

Despite the choices of voters in Brazil and Colombia, the underlying socioeconomic determinants behind the growing popularity of these measures are not the same in both countries. In Brazil, the political regime does not seem to be a priority if the government addresses crime, as both supporters of democracy and supporters of military rule agree that penalties for crime should be increased.

Interestingly, the Brazilian case also reveals that demands for an iron fist grow among those with higher levels of education and monthly household income. This suggests that punitive preferences are linked to social class.

In Colombia, on the contrary, people who believe that democracy is the best system of government are mostly in favor of mano dura. This explains why Colombians are not willing to sacrifice democracy to fight crime despite their punitive preferences.

In addition, the research results also indicate that older people and those residing in rural areas are more likely to support extreme measures. While aging appears to be linked to lower risks of victimization and to older people witnessing the violence of the “war on drugs” during the 1980s and 1990s, it is likely that punitivism in rural areas is associated with high levels of drug trafficking and guerrilla organizations.

Colombians and Brazilians share a great concern about crime and insecurity, and citizens in both countries are willing to crack down. The rise of Bolsonaro and Duque, as in other countries in the region over the last decade, can be understood as a response to public opinion and the growing popularity of punitivism. This is in a context where the traditional party system and political ideologies are losing relevance in the face of perceptions of insecurity.

On the other hand, high levels of confidence in the Armed Forces have accelerated the militarization of domestic security despite human rights violations and negative consequences for democracy. Only a few decades after the democratization process that characterized Latin America, the scenarios in Colombia and Brazil illustrate many of the dilemmas facing the region today. 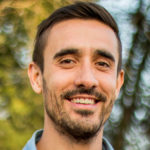 Assistant Professor in the Department of International Affairs at O.P. Jindal Global University (India). PhD in International Studies from the University of Miami. Specialized in organized crime and drug policy in Latin America.