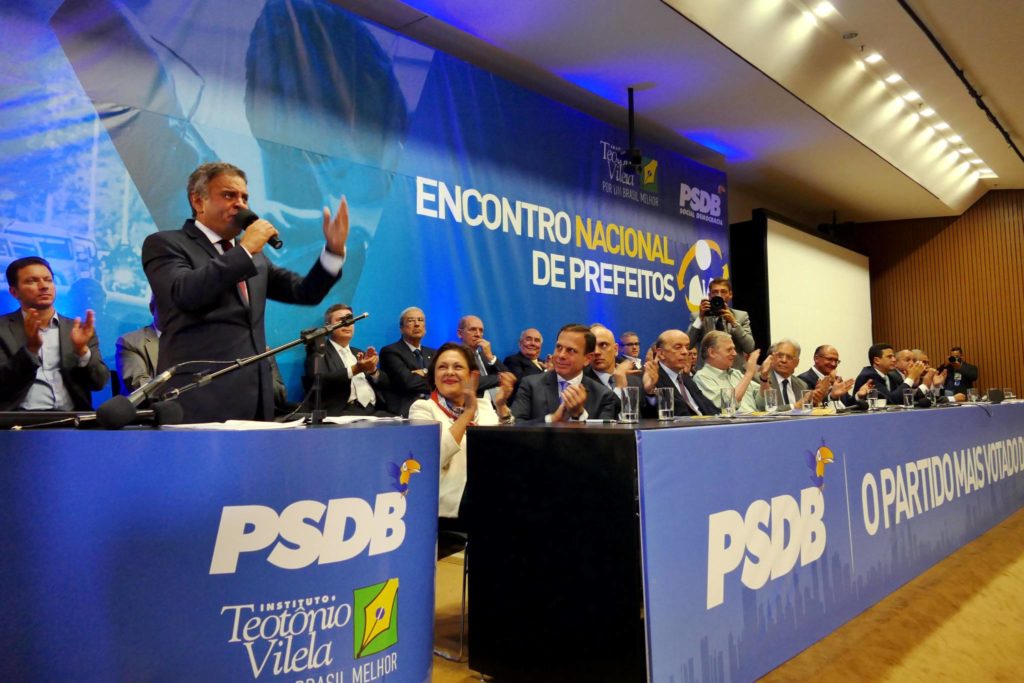 The Brazilian Social Democracy Party (PSDB) is a centrist political party, founded in 1988 by Mario Covas, politician and former governor of the state of Sao Paulo. The party emerged from the combination of social democracy, Christian democracy and economic and social liberalism. In 1989, just created, it obtained 11.51% of the votes and since then it has had candidates in the eight presidential elections of the New Republic. In six of them, it has prevailed over the Workers’ Party (PT), winning two – in the first round – and losing four. Its worst performance occurred in 2018, when it obtained less than 5% of the valid votes, being left out of the second round. Considering its historical relevance and the current Brazilian political landscape, what is the future of the PSDB?

The volatility of the PSDB vote

Based on post-election research related to the Brazilian Electoral Studies (ESEB) project, through statistical analysis, we set out to understand the volatility of the PSDB vote between 2010, 2014 and 2018. Through the analysis, we identified that the probability of a PSDB voter for president in 2010 repeating his or her election in 2014 increased by 53%. However, between 2014 and 2018, that likelihood decreased by almost 100%. Although it is intuitively known that in 2018 there was a leakage of votes from the PSDB, especially to Jair Bolsonaro, the phenomenon is nonetheless astonishing.

It is often said that party identity serves as an anchor to avoid high volatility of votes when the party and the party system go through complicated times. In 2018, the PSDB did not have such an anchor and negative partisan affectivity set the tone for that election. On the right, rejection of the PT and rejection of the PSDB increased by 121% and 55%, respectively.

And in the left field, rejection of the PSDB increased by 219% the possibility that a voter would vote for Fernando Haddad, former Minister of Education and former mayor of the city of São Paulo for the PT, and not vote for the PSDB candidate.

Moreover, in 2018 some candidates for state government for the PSDB thought it best to take advantage of the bolsonarista electoral wave to get elected. And over time another segment of its cadres joined the “Centrão” parties, as the parties that sell their support to the government of the day in exchange for political favors are known.

The future of the PSDB

The PSDB must decide its political project. Either it chooses to resemble the “Centrão” parties, as a coadjuvant, pragmatic party, which supports governments of different ideologies in exchange for the fragmentation of power, or if it wants to lead an agenda for Brazil.

The path is not simple. The party is polarized with two leaders who have about 30% of the electorate each. It is a bad strategy to think that Luiz Inácio Lula da Silva is on the left, that Jair Bolsonaro is on the right and that the PSDB together with the Democrats (DEM) and other allies can position themselves in the center, as Lula has been very busy moving closer to the center.

If the PSDB wants to contest the 2022 elections it should consider creating a triangular camp occupying one extreme, clearly opposite to the other two, that of Bolsonaro and that of Lula. Lula and Bolsonaro have already positioned themselves. After all, both are aware of the reality.

This article provides two very clear reflections on whether the PSDB will invest in being a protagonist with an agenda that respects democratic institutions, individual freedoms, the environment, fiscal responsibility and economic liberalism, with attention to public policy imperatives. If so, the historic party must position itself in the dispute in these terms, pulling a vertex to turn the Brazilian political dispute into a triangle.

There is no guarantee of electoral success; if there were, the election would be easier. But what is at stake is the decision to maintain or not its leading role in Brazilian politics.

Steven Ross is a statistician and professor at the Federal University of the State of Rio de Janeiro (UNIRIO).

Anselmo Rodrigues has a Master’s degree in Political Science from UNIRIO. 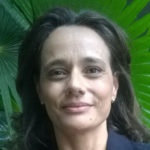 Professor at the Federal University of the State of Rio de Janeiro (UNIRIO). PhD in Political Science from IUPERJ (currently IESP / UERJ). Post-Doctorate at the University of California in Irvine.