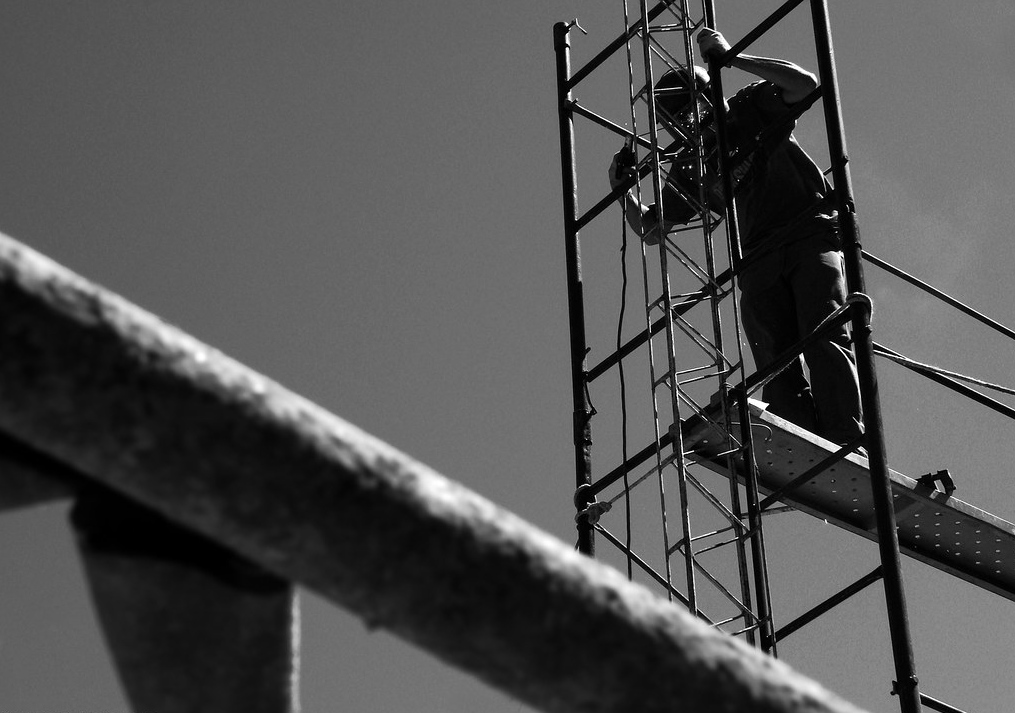 Esperanza lives in Altavista, in Catia. She has a degree in Education and works as a preschool teacher. She has a husband and two children, and her salary is 20 million bolivars, which is about seven dollars a month. It is enough to buy a kilo of cheese and a carton of eggs. When the pandemic ends and on-site classes return, the cost of going to work will be similar to her salary. Like Esperanza, millions of salaried Venezuelans have seen in a few years how their salary has been reduced to an almost testimonial value.

Most formal jobs in Venezuela are anchored to a scale that depends on the minimum wage. But not only in Venezuela. The minimum wage is almost universal, and most countries have established it together with the eight-hour working day. It is part of the legacy of more than a century of workers’ struggles.

The minimum wage seeks to guarantee the subsistence of the worker and to protect him in the unequal power relationship between the employer and the hired. It is the main way in which the state intervenes in the labor market.

Nevertheless, its value is a very important indicator of how the population of a country lives as it impacts the entire wage scale. Its value depends on many factors: the size of the economy, the strength of the workers, the political orientation of governments, the level of unemployment, productivity, etc.

The value of the minimum wage in Venezuela is evidently an anomaly: $2.4. It is so low that it is not enough for subsistence. According to CENDA (Centro de Documentación y Análisis para los Trabajadores) it is enough for less than 1% of the basic food basket.

Its amount, however, is the basis for calculating what is received by the 3 million government employees and the 4.5 million pensioners. Together they make up a third of the elderly population as well as a part of the formal private employment. In addition, the multiplier for seniority and professionalization is so low to the point that a civil servant with a doctorate and twenty years of seniority will not earn more than $35 a month.

As for private formal employment, there is no official data. The main sources, the Household Sample Surveys (EHM) of the National Institute of Statistics (INE), have not been published since 2015. However, there are some partial surveys.

According to them, any private salary negotiation between employer and employee is above the minimum wage. In other words, the minimum wage loses its main function and its raison d’être: to protect ordinary people against employer abuse and to guarantee a decent income. Moreover, because it is so low, it works the other way around. It pushes all other wages down.

At present, salaries in the private sector are much higher than in the public sector, but they are still very deficient. According to the OVF (Venezuelan Finance Observatory) in a recent survey of more than three hundred companies, the average salary for workers is $53. Among professionals and technicians, the average is around $100 and that of the management of a company averages $216.

Many salaried employees in Venezuela already receive their salaries in foreign currency. Even in the public sector, some institutions give “black” bonuses in dollars to their employees, especially those in positions of greater responsibility. This is creating, in addition to the historical division between those who own capital goods and those who are salaried employees, another division between the Venezuela that works with remuneration in bolivars and those who receive dollars. This adds to growing levels of inequality.

In April 2012, only nine years ago, President Chavez announced an increase in the minimum wage to $476 (at official exchange rates), according to him this was the highest in Latin America. But as of 2014, its value began to decrease at an accelerated rate as the economic crisis, sanctions, and hyperinflation collapsed the country. According to official figures the minimum wage has lost 99% of its value in the last ten years and 87% in the last three years.

The crisis has prompted many workers to switch from formal employment to self-employment. According to the 2019-2020 Living Conditions Survey (ENCOVI) conducted before the pandemic, almost half of Venezuelan workers are self-employed, mostly in informal commerce, while the other half is split almost equally between public and private formal employment.

Given the abrupt drop in salaries, the government has proposed some strategies to lessen the effect of the crisis, such as the Bonos de la Patria and the Clap. In addition, public services have been sustained at low prices, although this reality is gradually beginning to change. Despite these efforts, day-to-day life has become difficult for most of the population and the common Venezuelan spends his time looking for ways to “overcome”.

On the other hand, as emigration has increased, remittances have increased exponentially. This, which is a long-standing reality in Latin America, is a novelty in Venezuela. Many households now periodically receive small sums from family members working abroad and this is a very important source of income given the current size of the economy.

Hyperinflation and the fall in state income, both from declining oil revenues and declining tax revenues, as well as the long economic recession are the central factors in the fall in wages, regardless of ideological perspective. In Venezuela all these elements have occurred in ways rarely seen in history.

These are the facts. And there are many ways to explain them. Whether it is due to the economic war, sanctions, induced inflation and financial blockade or whether it is instead the imposition of an obsolete system, macroeconomic policy errors, creation of inorganic money and dollarization, or even a mixture of these elements, it all depends on the glass through which one looks at it.

*This is a shortened version of the text originally published in Ph9 de Venezuela. 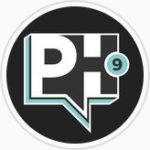 An independent digital media in which we seek to explain Venezuela from the interests, problems and capabilities of its people.