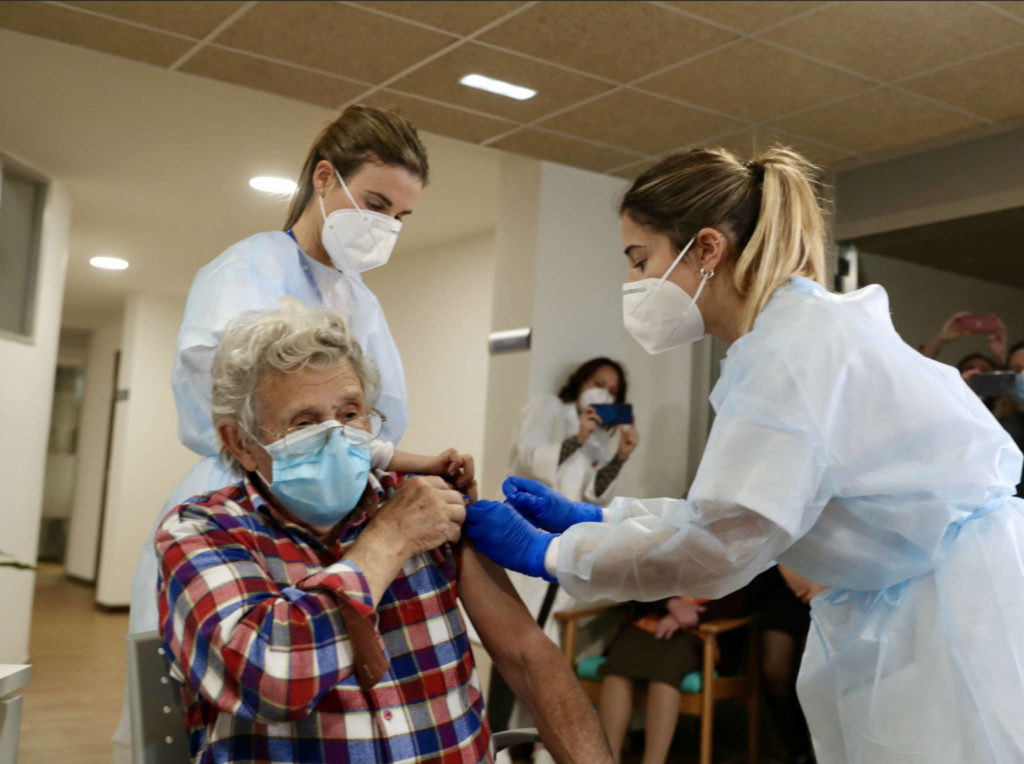 Nine out of ten people in developing countries will not receive the covid-19 vaccine in 2021. This finding is the alarming voice that, from multiple sectors, has been supporting the request to temporarily release the intellectual property rights of vaccines to immunize the world’s population against the covid-19 virus.

According to information from the World Health Organization, as of April 19, the world had more than 140 million cases of covid-19 infection and three million deaths. Of the latter, almost half occurred in the Americas, with the United States (561,611 deaths), Brazil (371,678) and Mexico (212,228) in the lead. At the same time, 792,796,083 doses of vaccines were administered to fight the virus, equivalent to more than one in ten of the world’s inhabitants. But the picture worsens when we analyze how doses have been distributed.

According to the WHO Director General, 87% of doses were administered in rich countries, while 0.2% of the population in low-income countries received a dose. Latin America, which is expected to need 500 million doses to immunize its population, will receive – through Covax – just under 380,000 doses by the end of April. Only a handful of countries have a level of more than 10% of their population with at least one dose: Chile (66.58 doses per 100 inhabitants), Uruguay (36.48), Brazil (15.24), Argentina (13.48) and Panama (12.7). Meanwhile, countries such as Nicaragua, Guatemala and Honduras do not even reach 1 dose per 100 inhabitants.

The world not only needs a greater production of doses, but also for these to reach every corner of the planet at the same time and in such conditions as to make the immunization of the entire population effective. In this regard, the Covid-19 Technology Access Partnership (C-TAP), launched by WHO together with the government of Costa Rica and co-sponsored by 40 other States gathered in the Call for Collaborative Action, is positioned as a promising option.

This call urges governments, funding organizations, companies and the scientific community to voluntarily share knowledge, intellectual property and data related to covid-19 health technology. Despite its eventual usefulness in the health and economic spheres, but also for international governance, to date not a single pharmaceutical company that has approved any of the vaccines to combat the pandemic has signed up to this mechanism.

In addition, India and South Africa initiated a WTO process to request exemption from certain provisions of the Agreement on Trade-Related Aspects of Intellectual Property Rights for the prevention, containment and treatment of covid-19. The small group of rich countries that lead the world in vaccination are opposed: United States, United Kingdom, Switzerland and the European Union itself.

It is not difficult to unravel the interests behind this position. To cite one example, of the 10 most highly valued pharmaceutical companies in the world in 2019, five are American (Pfizer, Abbott, Merck, Celgene and Abbvie), two Swiss (Roche and Novartis), one German (Bayer), one French (Sanofi) and one English (Gsk). In turn, a recent study published in The Lancet shows that the public sector and philanthropy – led by the Bill and Melinda Gates Foundation – contributed at least more than 10 billion dollars for the research and development of vaccines against covid-19.

More than 83% of this funding was concentrated in five vaccines, all of which have the US government funding as a common denominator. In addition, the study confirms, in the case of the AstraZeneca vaccine, that the pharmaceutical industry contributed only 3% of the 120 million euros invested in its development.

Recently, a group of former presidents and Nobel Prize winners urged the current President of the United States to support the suspension of intellectual property rights for the production of vaccines against covid-19. Added to this are the results of a survey in the same country, in which 60% of the people consulted -of different ideological orientations- expressed their agreement with such suspension. The Inter-American Commission on Human Rights, together with the Office of the Special Rapporteur on Economic, Social, Cultural and Environmental Rights and the Office of the Special Rapporteur for Freedom of Expression, have expressed the same opinion.

One of the main arguments against the liberalization of intellectual property rights on vaccines lies in the fact that vaccines -and, ultimately, health- are considered a consumer good. However, the covid-19 vaccine should be considered a global public good, as stated by the UN Secretary General. Following this premise and under the slogan “the vaccine of the people”, international personalities are urging mass production, available to everyone, in all countries and free of charge.

However, in a world where “every man for himself” reigns – where the richest are obviously the first to be saved – why should we expect big pharmaceuticals to act in a collaborative and supportive manner? There is also a question mark over the role, and what can be expected of philanthropic foundations, such as the Bill and Melinda Gates Foundation, which have funded billions of dollars for vaccine development.

The responsibility for what is done or not done, as well as the feasibility of changing the course of the pandemic, remains with States and their ability to give meaning – and content – to global collaborative mechanisms such as Covax and C-TAP. These must be based on global consensus on the importance of safeguarding the lives of the planet’s inhabitants over and above the maintenance of market rules. 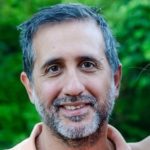