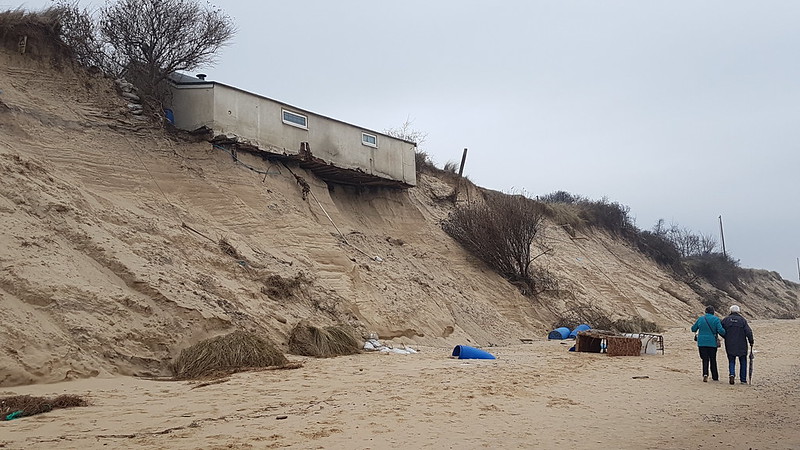 When we imagine the beach, things like the movement of the waves, soccer games on the sand or the laughter of children splashing on the shore come to mind. However, we are not aware that our beaches are suffering from what is known as “coastal stress”. In the short term, this “coastal stress” involves the loss of natural habitats or the deterioration of their quality due to human interventions. But its long-term consequences may be even worse, as the most affected countries, in addition to losing their beaches, will suffer immeasurable economic and social impacts.

The disappearance of beaches

Human occupation of coastal areas worldwide has grown exponentially. The search for recreation on beaches, thanks to greater mobility and connectivity, has led to a four-fold increase in tourism in the last 30 years. This increase has had a substantial impact on the region’s economies. In 2019, the year before the pandemic, the travel and tourism sector, which largely represents sun and beach tourism, generated 16.9 million jobs, 7.9% of Latin America’s total workforce.

The vast and long coastal strips of the American continent include beaches and dunes, which provide countless goods and services to our society. It is precisely the human communities that in most cases participate in the degradation of the coasts, either through construction in fragile ecosystems, such as dune areas or other types of interventions. This phenomenon, added to sea level rise due to climate change, is impacting beaches to such an extent that in some places they are disappearing.

Uruguay is an emblematic case. In places like the Aguas Dulces beach resort, in the department of Rocha, the sea has advanced dozens of meters in the last decades, dragging every winter a handful of houses built on the beach and dunes. For years, the neighbors of the houses built in the sea front have tried to stop the advance of the sea by placing stones and sand bags, which may only delay a year or month the disappearance of their properties.

A problem underestimated by the institutions

In this context, temporary disturbances such as the so-called “El Niño” phenomenon, which affects countries throughout the region, further exacerbate the vulnerability of the coasts. The collapse of these ecosystems, in addition to being an environmental tragedy, implies the loss of livelihoods, because it impacts industries such as tourism or directly the lives of people who subsist on these ecosystems, such as fishing communities.

Weak management and governance schemes, due in part to the fact that governments in the region are not always aware of the seriousness of this situation, do not allow for proper monitoring and control of regulatory measures. This has led to the rapid degradation of the vast and long stretches of coastline, with little or no containment measures being taken.

The lack of clarity about the impact factors, especially in relation to the limits of the beach ecosystem, prevents or limits the identification of the responsible institutions that should design the most appropriate regulations. In fact, in the absence of broad, long-term policies designed by central governments, what generally happens is that the few initiatives that are taken are those of local policies to address specific problems. This has a direct impact on the compression of the coastline or the narrowing of the coastal strip.

In Quintana Roo, Mexico, for example, under the leadership of the coastal communities, a consensus has been reached on solutions regarding physical access rights and the use of common use spaces. In addition, a balance has been reached between the subsistence needs of fishermen and the demands of coastal tourism operators. Organizations involved support information exchange.

Despite the success of some of these local policies, the problem is that central governments sometimes try to reproduce them in other contexts and end up weakening the link between the environment and the communities.

The need for a paradigm shift

According to the most recent research on ecological patterns, processes and mechanisms in beaches, it is essential to take into account the social-ecological – not only economic – framework, in order to correctly assess the vulnerability of these coastal systems to global environmental change. The needs are so complex that they require the involvement of various sectors of society that do not usually interact, and even less so in issues as complex as coastal fringe reduction and beach erosion.

Specifically, policies and plans must maintain an equitable relationship with local populations, who hold the traditional ecological knowledge that is essential for strengthening coastal zone management strategies.

Within this framework, governments should begin by taking care to learn more about the current state of coastal zones. In the most urbanized areas, they will have to debate and negotiate with sectors such as real estate and industry that, ultimately, will not be able to continue populating the coasts, partly because in the long term it will be their own businesses that will have to face the onslaught of climate change.

By saving the beaches we protect biodiversity, sources of employment and recreational spaces for locals and visitors. But to do so, politicians and decision-makers in the region must be actively involved. Also, the  civil society and experts, as well as  satellite data and machine learning to define measures to improve, strengthen or support management strategies for ecosystems as complex as beaches. 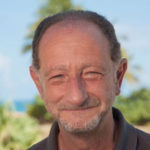