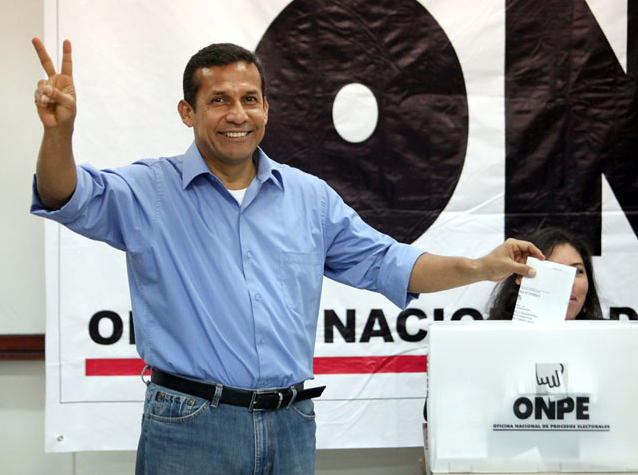 Political parties are necessary for democracy but at the same time they can provoke antipathy in the citizenry. For the famous political scientists Levitsky & Ziblatt (2018) they are the guardians of U.S. democracy, however, in Latin America the confidence in them reaches only 13% (Latinobarómetro 2018). This feeling of the citizens of the south of the continent towards political parties is worrying because of their importance for the conservation of representative democracy.

What does the academic literature say? For Santano, Barbosa and Kozicki (2015), “it is a fact that such organizations generate a duality of perceptions. It seems that, if there is politics, there are parties, since their existence is necessary for any democratic regime. However, they are also directly linked to the more nebulous side of public institutions, holding perhaps the most uncomfortable position within the public arena”. For political scientist Manuel Alcantara (2019), “For a century now, political parties have been a central element in democratic operations”.

parties are necessary for representative democracy because someone has to be elected through a political organization in order to govern.

Undoubtedly, parties are necessary for representative democracy because someone has to be elected through a political organization in order to govern. For example, in the year 2018 the Law of Political Organizations was approved in Bolivia – at the time of its application it was considered hasty and favorable to officialdom (MAS) – to regulate the activity of political groups. This is a necessary and relevant institutional design when the political personality is imposed on the party organization and the militants do not have much chance to decide.

Gender equity, internal democracy, financing and primary elections are aspects that contain the norm for improving the Bolivian party system. However, for now, the tactical pragmatism of the political actors continues to prevail: the internal democracy of the political organizations is subordinated to what is popularly known as “dedazo” (imposition of candidates from the top to the bases), therefore, they only serve as instruments that seek to win elections to administer the State and to grant public positions to its militancy.

According to Latinobarómetro 2018, the country with the greatest confidence in Latin America is Uruguay with 21%, while support in Venezuela is at 14%. This difference, of barely seven points, is very worrying due to the great differences in qualitative terms between the two countries. While in Uruguay, alternation in government works as a symptom of respect for the rules of the game, in Venezuela, the United Socialist Party of Venezuela (PSUV) wins all elections due to institutional manipulation.

This distrust towards the parties is a constant that, for the time being, seems to remain in place since corruption, corporatism, inequality and the absence of new narratives in a context of political polarization will remain in the medium term.

The parties are necessary to access the government. They are the ideal instrument of certain leaderships and personalities who are influential in the public sphere to obtain the legitimacy of the popular vote and, thus, to constitute themselves as representatives of an electoral majority that, when the public institutions and the parties are weak, decide on public matters according to their personal passions and the interests of the factions they lead.

In Latin America it is not strange that the president elected by popular vote is more important and decisive than the party (now its instrument) in the political processes. For example, Jair Bolsonaro, Nicolás Maduro, and at one time Evo Morales, are political actors who represent a certain political-ideological current and embody presidentialism as gravitating political personalities who have often been above the law and respect for common sense.

They are personalities that reach power thanks to the popular vote as an effect of their sympathy with the demands of certain sectors of society. The other side of the coin is the institutional anemia of the political parties and the citizens’ distrust of their role as intermediaries and representatives. In Gramscian terms, its condition as the first cell in which the germs of the collective will that tend to become universal are synthesized no longer applies. They are simply useful as legal instruments that serve as ladders, but not as legitimate structures that generate identities, stories and commitments.

Being with and against political parties seems an oxymoron, but it is part of the Latin American socio-political reality. Moreover, parties have been suffering from a gap in social transformations as an effect of the development of communication technologies, and have not provided serious attention and forceful responses to climate change, among other problems. However, they are the guardians of democracy despite their weak institutionalism and high citizen distrust.

Political parties are, without a doubt, the tools for accessing the exercise of government for charismatic leaders who strive to be heard, loved and voted for. But their condition as structures of democracy has expired. Nevertheless, these old vehicles still function as representative democracy has withstood the test of time. However, they have been reduced in space because they no longer express the collective will.