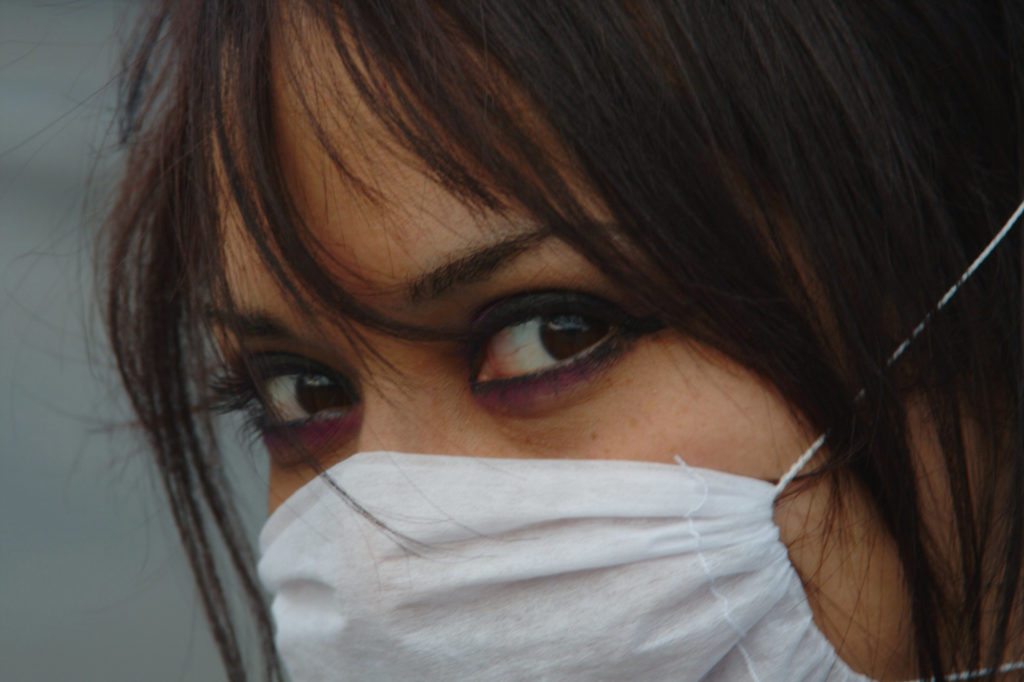 Fear is one of the main feelings that overwhelms people. The history of humanity cannot be understood without its presence, both in the intimate sphere of individuals and in their group relations. In the former, it is configured as the framework that supports the different religions or the different ways of confronting one’s own existence; through the latter, it articulates human coexistence, from the simplest to the most complex social forms, from the tribe to the state.

Historically, wars, revolutions and pandemics have been breeding grounds for fear, so that it has thrived in them, becoming such a relevant actor that sometimes it has been definitive. In an uneven tone and intensity, it is also present in the daily coexistence of each era through patterns linked to various expressions of injustice, such as insecurity and inequality.

Totalitarianisms and democracies take it into account to govern.

For all these reasons, among the resources enjoyed by authority, the management of fear is at its maximum expression. Through its administration, it is possible to legitimize from the total abuse of power to the achievement of a social climate based on the serene cooperation among people. Both totalitarianism and democracy govern by taking it into account and, although their assumptions are obviously diametrically different, the future of both, to a large extent, is closely linked to it.

In this regard, the COVID-19 pandemic is proving to be an excellent test bed for demonstrating the state of affairs in Latin America. Fifteen months after its outbreak in a region where fear circulates interwoven with the effects of exclusion, the main and prevailing form of inequality, and certain forms of violence, how can the prevention measures dictated by the authorities affect a scenario in which going out of the house into the street, every day, is vital for survival?

The scenes with lines of sick people in the corridors and entrances of hospitals or with corpses in the streets, as was the case in Guayaquil, caused a panic that led to the massive use of masks and the imposition of sanctions to those who did not wear them. Later, the implementation of different forms of exceptionality, such as states of siege or alarm, recalled Carl Schmitt’s maxim on the definition of the sovereign. The populations vented the different measures according to the country, but also according to their personal situation in accordance with economic, social or cultural biases. From those who accept everything established by power to those who “make a cloak out of a hat”, the casuistry is multicolored.

At the same time, fear has nurtured a wide range of official discourses: some of them obsessively present, as is the case, unusual in historical terms, of Colombia’s Iván Duque addressing his country daily for an hour; others, accompanied by more or less successful political decisions, range from the denialism of Jair Bolsonaro in Brazil or Mexico’s Andrés Manuel López Obrador at the beginning, to the most obsessive of prevention protocols that has characterized the responsible liberalism of Uruguay’s Luis Alberto Lacalle Pou or the actions in Costa Rica of Carlos Alvarado, to the most pure and simple inhibition of those who look the other way, such as Alejandro Giammattei in Guatemala, Daniel Ortega in Nicaragua or Abdo Benítez in Paraguay.

All this has taken place in a framework of data that is largely unreliable and inconsistent, sometimes as a result of the weakness of the institutions in charge of capturing them (Honduras or El Salvador are two paradigmatic cases) and, at other times, of official obscenity (Venezuela and Nicaragua are the two most outstanding countries) that contrast with the Chilean efficiency, perhaps due to the leading role that its College of Physicians has played since the beginning of the pandemic. In any case, the aforementioned absence of a single pattern of behavior, which is not only a Latin American heritage, has allowed the emergence of several works and reports on the state of the question, so that the degree of knowledge we now have of the situation is remarkable.

Now, between the two opposing scenarios that could result, i.e., that of a government whipping up pandemic fear as a control and legitimization mechanism versus a denialist or negligent government, the region is on the edge of both. Politically speaking, the issue has hardly been mentioned in the elections held in the last month in three Andean countries (Bolivia, Ecuador and Peru), nor has it framed the Chilean and Mexican electoral campaigns, nor the Peruvian second round. It is true that none of the top political leaders has been or will be subjected to its validation, since they are either not subject to reelection or do not run directly in the elections, but the issue does not appear in a preeminent way.

In the absence of general public opinion polls for all countries that could point out comparative behavioral patterns, the effects of fear are thus diluted or, better, they are only a hypothesis. They represent an input that, apparently, is strictly limited to the individual level in terms of alteration, or not, of each person’s life expectations.

Moreover, if we bear in mind that every pandemic, as the father of pathological anatomy, Rudolf Virchow, pointed out, is “a social phenomenon that entails some medical aspects”, we might wonder about its impact in deeply unequal and impoverished liquid societies, where the digital transition generates, in turn, all kinds of dilemmas and more gaps.

For all these reasons, the risk is that its management will end up being profoundly disruptive at very fragmented levels that can have an enormous impact on fatigued democracies whose future is more uncertain than it was just five years ago. The leap from a politics of fear to a politics of care, as Franco Berardi and Byung Chul Han point out, is an imperative that few are reacting to today.

Photo of Esparta at Foter.com and