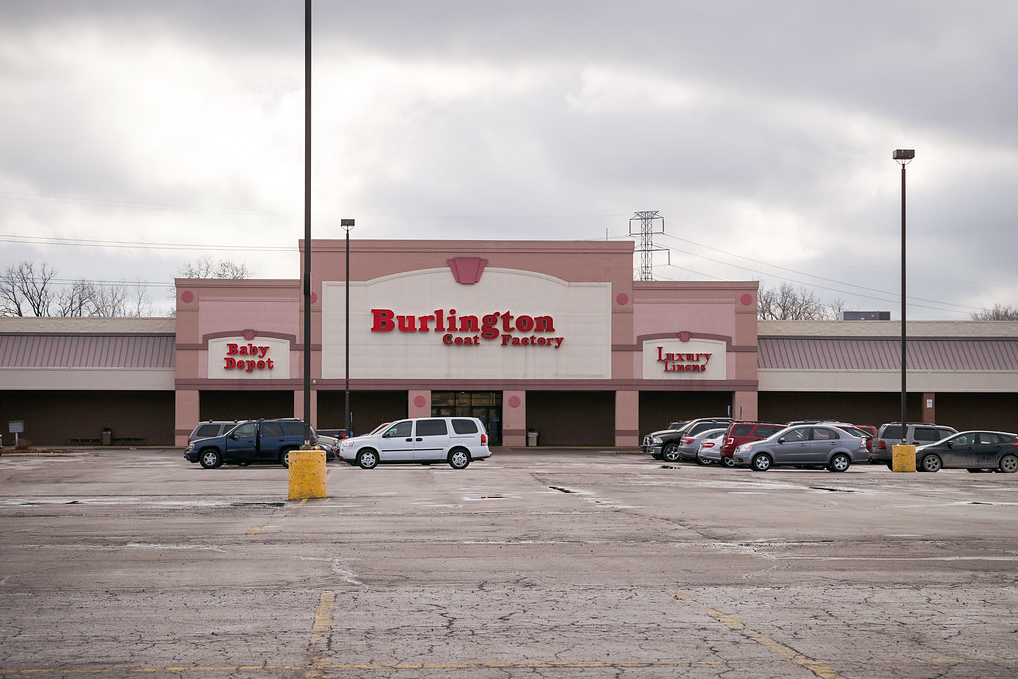 Notwithstanding the final outcome, the election tie that has been revealed is not a temporary phenomenon. The protagonist of Trump’s resistance is not the White House’s tenant of the last four years. The real agent, even if Biden sounds like the constitutional winner, is that sector which for decades has been considered an abnormality. The stark reality is that the general perception abroad of the United States failed to understand the message of 2016. It may not yet understand it now. And worse, it will never understand it, if attention is not paid to the peculiarities of this society, dramatized by Trump.

As soon as the glory of winning World War II faded, America’s apparent national cohesion disappeared. One side continued to believe that it had monopolized the soul of the country, founded on exceptionalism, “the lighthouse on the hill.” But some warning signs began to appear with the repression of the so-called Hollywood communists.

Nixon called it the silent majority.

With the dissidents silenced already in the 1960s, the Kennedy assassination wasn’t considered a danger to the national consensus. But a buried feeling called in to come out of the closet. Nixon called it the silent majority. It remained silent during the Vietnam tragedy. It conveniently drugged itself with the satisfaction of the end of the Cold War and of history.

Only then had a handful of novelists wondered –like the supporting character in Conversation in The Cathedral, Zavalita–: “at what point did Peru get screwed up? Some bold commentators would dare too late to allude to the reaction to the sinking of the Maine in Havana, which impelled the United States to spread throughout Latin America, irritating Cuban patriots. The consequence half a century later was the Castrist Revolution.

The Washington establishment barely flinched and believed it had recovered following the end of the Cold War and also “of history”, according to Fukuyama’s mythification. But that ephemeral glory did not manage to hide the internal problems that successive American presidents were unable to correct. Imbalances, discrimination, marginalization, discomfort, and basic discontent were detected by the appearance of defects in the American dream.

The problem was that the victims were no longer exclusively the traditional losers (Blacks, Hispanics, native Americans), but also the components of society’s intermediate layers. In addition, components of the economic elite had been added, which seemed to be not content with the tax advantages they had enjoyed. They also wanted to control the political future without getting involved in electoral contests, an ordinary function that they left in the hands of professionals.

The election result is a clear picture of three Americas. Each in its own way, believing it has the right to be “great again,” according to Trump’s slogan. It was already noticed with Obama’s second election: the potential electorate had been sharply divided into three.

One third of them have stayed at home, always.

One third of them have stayed at home, always. Another third has voted for the various Democratic Party options. The remaining third has historically taken refuge in the Republicans, supported by a sector that doesn’t seem to respond to concrete partisan lines. Now it has equipped itself with all the paraphernalia that has captured half the vote in the recent elections.

But the novelty of the last decade, after the defenestration of the traditionalism of the Bushes and similars, is not the appearance of Trump. The news is the protagonism consolidation of that third that Trump has awakened. It is not a temporary phenomenon. In fact, it has existed since the founding myth of the United States was questioned by that third that has remained dormant and shy in its protagonism.

Like a sleeping princess, it lacked only the kiss of a brave prince, unbound by partisan convention. It doesn’t matter that the princess has behaved like a witch for the other two thirds of the electorate. That peculiarity didn’t matter to Trump, who captured the role of the prince.

Whatever the official outcome of the election, the truth is that this previously-hidden America will continue to lurk (even more so if Trump wins). It will push for the abandonment of traditional US alliances, it will reject any scheme of regional integration (barely reduced to a pragmatic new NAFTA), it will continue to reject re-entry into UNESCO, the World Trade Organization (WTO), the World Health Organization (WHO), and it will not even pragmatically take advantage of its privileged place in the UN.

In the military front, it won’t know how to use wisely the “soft” power of military superiority, playing dangerously with the abandonment of NATO, it could get involved in dangerous operations in the Middle East, fatally mistaking its useful allies. The continuation of the gamble of unconditional support for the current Israeli government would be a gamble with no benefit.  Any miscalculation with China and Russia lead to a high price to pay, especially in the face of America’s society fed up with war excursions that don’t return any social benefits and only fill in the graves available in Arlington.

But in the event of an effective victory for Biden, the agenda that the new president must address would precisely include the latent and permanent presence of the silent America. In that scenario, he won’t be able to avoid a spectacle of social destruction, the division into irreconcilable factions and the urgent installation (with residence permits tending to sublimate into citizenship) of enormous groups of immigrants.

Outside the country, it must be reliably understood that the new U.S. government won’t be radically different from what is considered essential in the practically immovable American interests. Biden will have to respond to the demands not only of its voters, but also of the country’s reasonable interests and the consequent pressures of its society.

Europe, for example, must understand that the demand to its governments for a stronger involvement in the defense of the continent is not simply an impulse of the current U.S. leader, but not a reconfiguration of the military framework. American society will also continue to pressure its government to obtain legitimate benefits from trade agreements. Therefore, it will be necessary to achieve a mutually beneficial equilibrium.

Finally, Latin America will have to make an effort to present a minimal common front if it wants to obtain new advantages, not based on arbitrary decisions in a temporary fashion. In dealing with the United States’ government, be it with Biden or Trump, a division will always be detrimental, especially to the interests of the Latin American citizens.