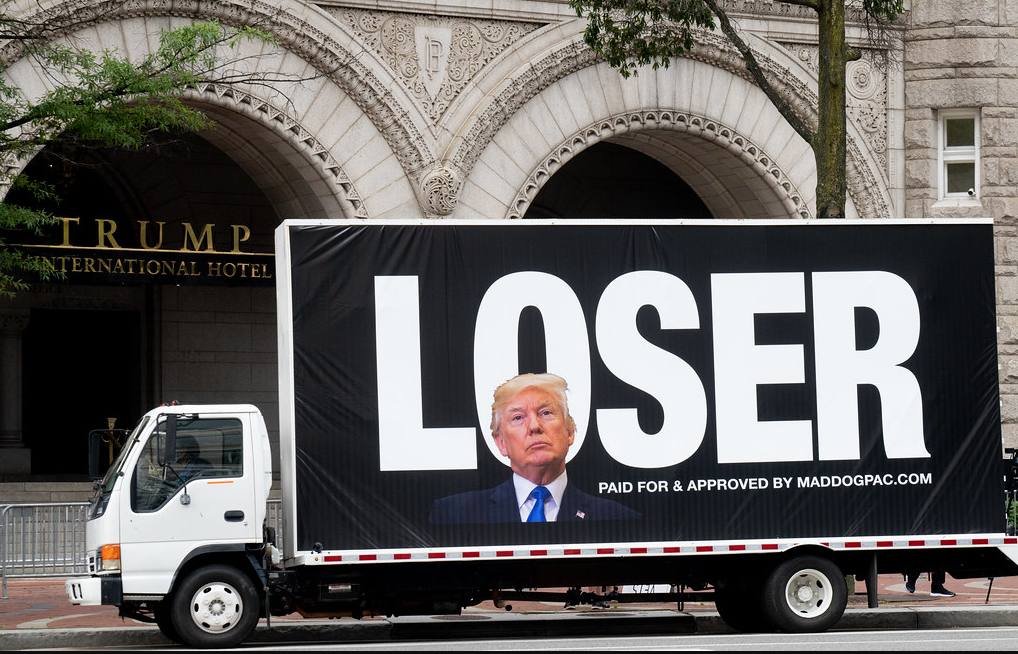 When the “year in which we lived dangerously” has ended, let’s ask about a “new era”, once the defeat of Donald Trump has been confirmed. The new scene is presided by uncertainty. This sentiment is caused by damage caused by the Trump presidency. The only doubt is about the permanence of the disaster caused by the four-year period that is now ending.

Inserted in the context of satisfaction with the cessation of the nightmare, a prediction of a certain nostalgia is detected. It is based on a strategy of confrontation in the face of what was labeled as the formation of a dictatorship within the oldest democracy in documented history. We wondered what we would do when we woke up. We were obsessed by a schedule filled by a single issue.

Some of us feared that in the supreme moment of expectation of the success of a confrontational strategy we would be reminded that in the panorama of importance and loneliness of questioning the irrational policy of the president we would be unfairly accused. Unusually, we had had an unwanted accomplice in the urgent eviction of the uncomfortable tenant from the White House.

The irrational behavior of the president

We did not know how we could be grateful, so to speak, for the assistance of the pandemic that still grips the planet. The irrational behavior of the president in the successive stages of the Cobid19, its development, expansion and implantation throughout the planet, had become Trump’s worst enemy and the best ally of the opposition’s behavior. At the same time there was an awful sentiment consisting of the implantation of the virus and the consequent denial of Trump joining the efforts of the political opposition to achieve the defenestration, even if it was at the limit of his administration.

Every infected human being in the United States, plus every certified death, followed up by Trump’s erratic health policy, were recorded as “votes” in the tally of the November 3 election. The hope that Cobid19 would magically vanish overnight, as Trump himself surrealistically predicted in the early spring of 2020, would spell the demise of the towering enemy that had loomed over the White House.

Meanwhile, the opposition to the president in the apparent majority of the United States and in a universal proportion abroad were dedicating their efforts on an agenda exclusively full of reaction to each one of the president’s outrages. But there was an absence of a strategy with an agenda for “the day after”.

In the Democratic field there was no plan for the future. The discussion about the best candidates dragged on. That detail was not clarified until the decision in favor of Biden and Harris was done. In an environment reluctant to the formation of “kitchen cabinets” there was no government program to be implemented after 3 November.

it was feared that one day it would be possible to exclaim with poorly concealed nostalgia: "against Trump we lived better" Click To Tweet

In view of the poorly concealed feeling of insecurity, it was feared that one day it would be possible to exclaim with poorly concealed nostalgia: “against Trump we lived better”. This expression has its origin in the thought that the Spanish Communist Party expressed at the time of the re-installation of democracy in Spain after the disappearance of the Franco regime. Its precedent was the claim that the remnants of the regime put forward: “with Franco we lived better.” The communists, their reserved space was occupied by the neo-democrats, confessed that when they were in the opposition they had more effective power than in parliamentary democracy.

The oposition to Trump may be forced to express itself in the same way once the system is fully opened at the end of January. This feeling will have based all his conduct on criticism of each and every one of the government’s “policies”. In reality, they were merely whims expressed in the wee hours of the morning by clicking noises on the mobile. The monumental void left by Trump’s mismanagement will still be occupied by an appropriate vaccine and the verification of its excellence, a task that would be extended throughout the rest of 2021.

It will depend on the effectiveness of the implementation of the urgent measures of the new government that the electorate will not be tempted to listen again to the siren songs of 2016. The reconstruction of the economy, the reduction of the damage caused to the neediest sectors, the better integration of immigration, and the determined fight to eliminate racism are some of the most urgent tasks of the new government. Only with its reasonable resolution will it be avoided that part of the 70 million who voted for the outgoing president would be tempted to exclaim: “with Trump we lived better.”