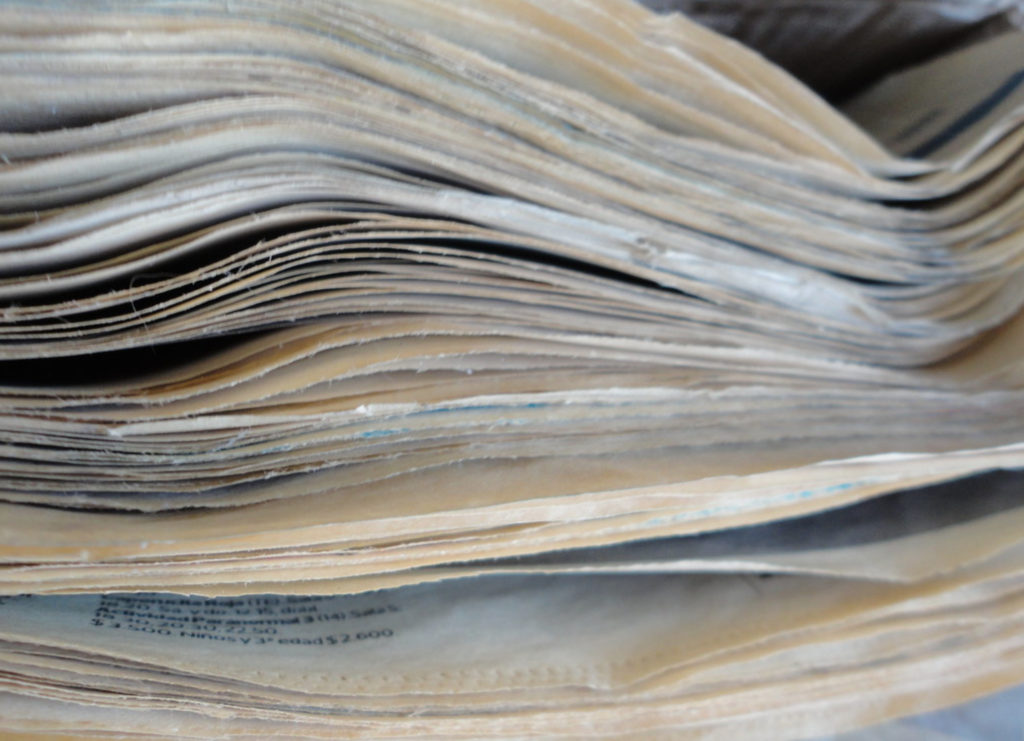 Immediately after receiving an invitation to collaborate in Latin America21, I meditated: I have already seen this movie. The novelty was that this precedent went back to the historical references of a pioneering chapter of American journalism that appeared in the middle of the last century. The architect of this foundation was Joaquín Maurín, a Spanish revolutionary, founder of the Partido Obrero de Unificación Marxista (POUM), exiled in the United States.

For the readers of the op-ed pages of the newspapers in the middle of the American continent, Maurín was connected with an acronym that has now disappeared from ALA. What was later known as the Latin American Agency was born as the American Literary Agency, founded by Maurín in New York in 1947. It seems that today it has been reborn in the experiment Latinoamérica21. The function was the same then and now: to distribute opinion articles enriching the content of newspapers populated by local firms.

The Spanish Civil War was the reason why its founder emigrated to the United States. Maurín was born in 1896 in Bonansa, a village in the Aragonese Pyrenees in the province of Huesca, on the border with Catalonia. He died in New York in 1973 and his biography is hardly known to specialists in the political vicissitudes of Spain prior to the Civil War.

Maurín had been trapped in Galicia at the beginning of the Civil War and through the first years of Franco’s Spain he moved towards the Aragonese Pyrenees, with the intention of crossing into France. On September 3, 1936, Maurín was imprisoned in the Panticosa spa when he tried to flee to neighboring France through a few steps that he knew so well.

Miraculously unidentified, he was released, but a year later, in another attempt to cross the border, he was again arrested by a policeman who remembered him from a skirmish in Barcelona in times of the Republic. Maurín would spend the rest of the Civil War in Francoist prisons and in 1947, freed by an amnesty, he ended up in New York. The revolutionary Maurín was frozen in the past, and in the United States the journalism entrepreneur Maurín would be born.

Using an “Underwood” typewriter and a second-hand copier,  from a room in his apartment on Riverside Drive, overlooking the Hudson, he founded ALA. He managed to systematically market, without financial aid of any kind and without political obstacles, for more than a quarter of a century, the articles of dozens of collaborators. He sold the articles to the most influential Latin American newspapers, to a handful of newspapers in the United States published in Spanish, and later even some of Spain.

The model was the Syndicate, the American-style collaborative agency that distributes articles by professional columnists to dozens, in some cases hundreds, of newspapers. Click To Tweet

The model was the Syndicate, the American-style collaborative agency that distributes articles by professional columnists to dozens, in some cases hundreds, of newspapers. Nothing like that existed (and hardly exists today) in Spanish. Maurín filled the void.

ALA’s first figure was the Colombian writer Germán Arciniegas, then exiled in New York. As he began his collaborations, he later discovered that the “other four columnists” were all Maurín with pen names: Guacamayo, John and Félix Anderson, and Julio Antonio Roy (an uncle of his). The manager J.M. Juliá (her mother’s last name) and the editor Campbell were two additional aliases of “Kim” Maurín, as his friends called him.

Maurín incorporated prestigious Latin American writers such as Miguel Angel Asturias, Alfonso Reyes, Pablo Neruda and José Vasconcelos, or politicians such as José Figueres. This Costa Rican president had appointed Maurín as press attaché of the Costa Rican legation to the United Nations, which saved him from deportation when his temporary visa expired.

This stage of his life was preserved in two archives in the United States, in two places ideologically far removed from Maurín’s political origin. He lived in super-capitalist New York, since his wife Jeanne, sister of Boris Souvarine, founder of the French Communist Party, had a job representing a perfume firm there.

His political files (a couple of dozen boxes) were anchored in the Hoover Institution, a conservative think tank attached to Stanford University in California. The journalistic archives (fourteen boxes, 16 thousand articles, in 36 thousand pages) are deposited at the University of Miami. This decision was facilitated by an agreement with Arturo Villar, a Santander-born Cuban, who had taken over the agency on the inspiration of another Cuban exile, Carlos Alberto Montaner.

It would be instructive if, after the consolidation of Latinoamérica 21, symposia were organized on the work of the pioneer of this aspect of inter-American and Spanish integration, an ideal mechanism to guarantee peace and collaboration in troubled times.